If the Festival of Speed at the weekend has inspired you to start collecting classic sports cars, you'll need somewhere to keep them — and this country house in West Sussex could be the answer.

As First World Problems go, looking for a space to park your six Jaguars is right up there with grumbling that your butler doesn’t wax his moustache.

Yet what is this life if we only worry about that which is strictly necessary? And it is in this spirit this morning that we bring you the story of car nut Roger Learmouth.

Roger Learmouth with his Jaguars at Old Deaks.

Roger’s passion for collecting beautiful old cars (and vans, and various other vehicles) prompted him to convert a barn at his home in Cuckfield, just off the A23 near Haywards Heath. 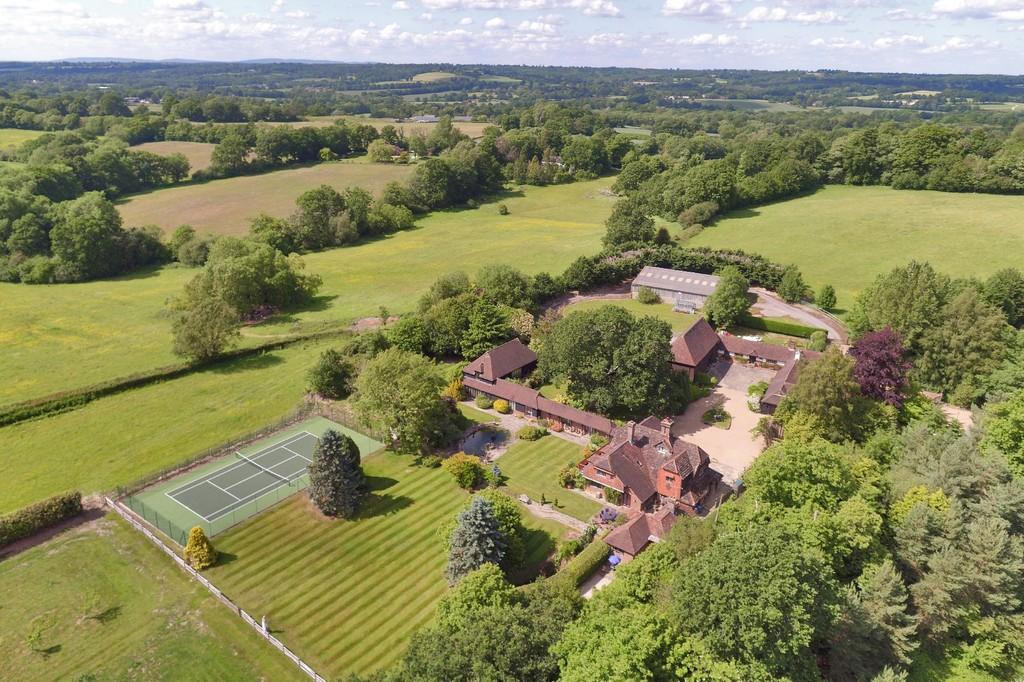 Roger’s house, Old Deaks Farmhouse — for sale at £3.95m — is a Grade II-listed timber house which originally dates to the 17the century, though pretty much the entire structure has been tweaked, enlarged or renewed at some point over the last 400 years. 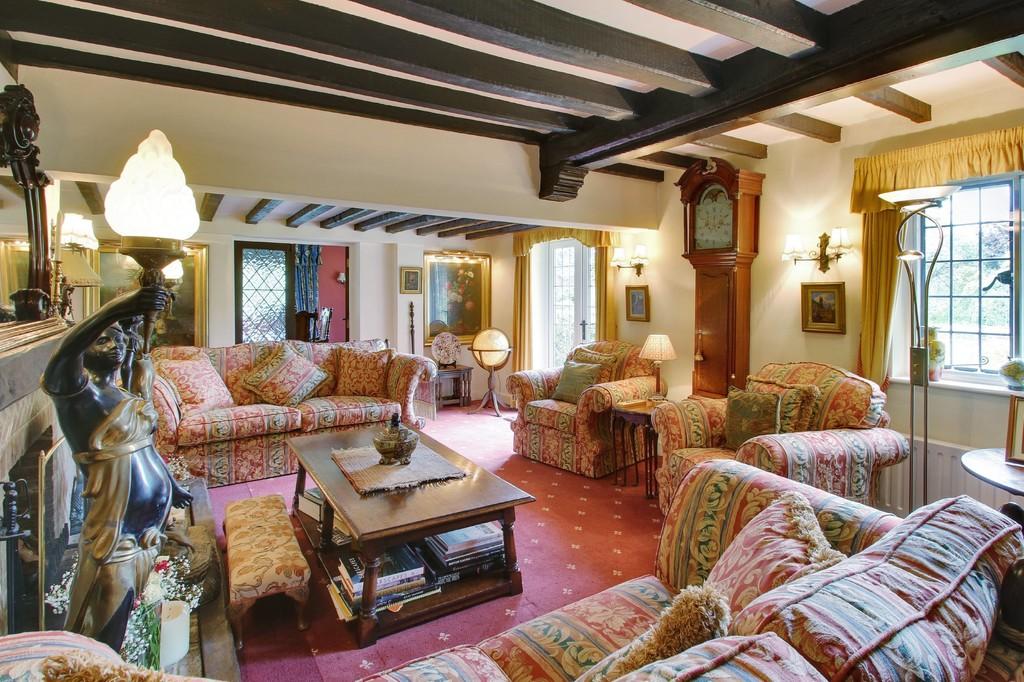 The character of the place remains very much original, however, with the building’s timber frame  ever present within the interior. Even the indoor pool is in a part of the house with a traditional beamed roof. 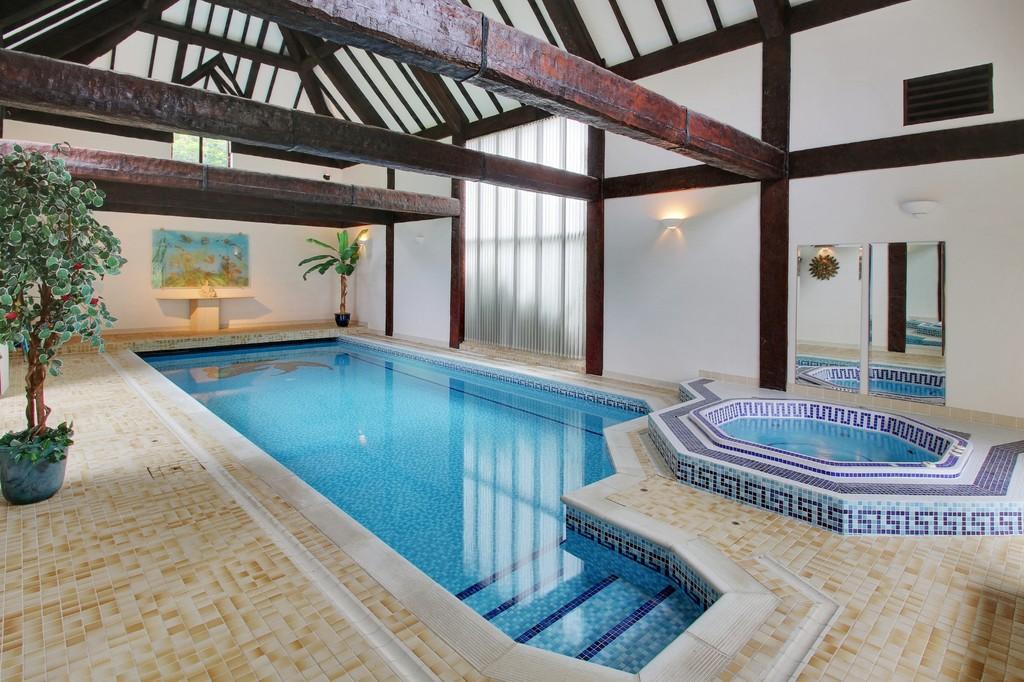 The main house has five bedrooms, three on the first floor and two more on the second floor, all accessed be beautifully-curving staircases. 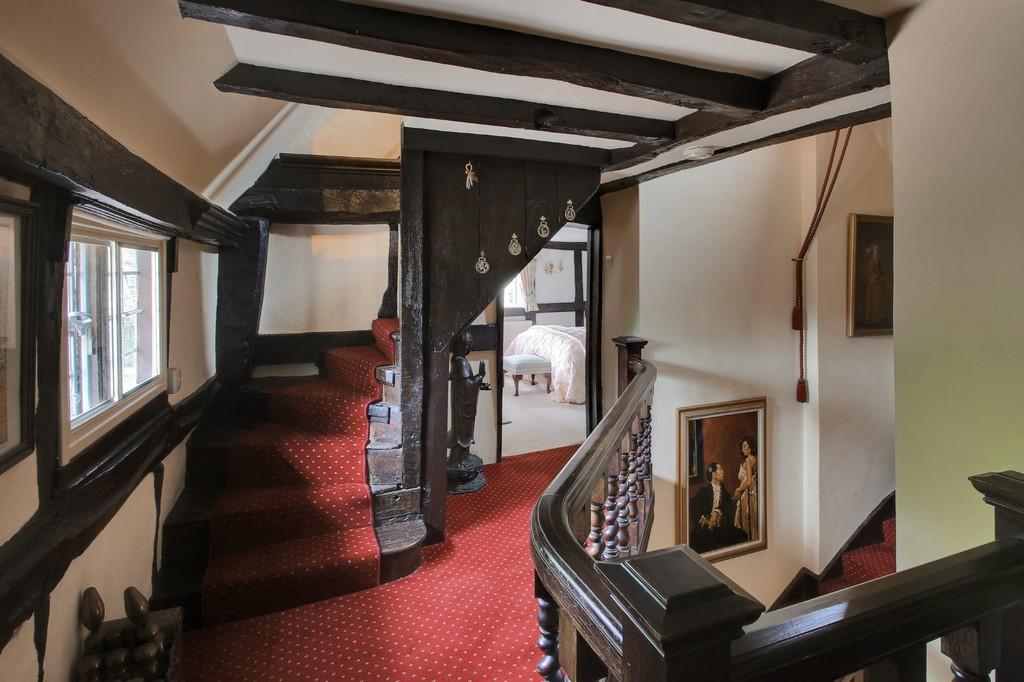 Downstairs the house is arranged around the entrance hall and kitchen that sit in the centre of the floorplan, with sitting room, drawing room, dining room, breakfast room and utility room opening off from one or other of the two. 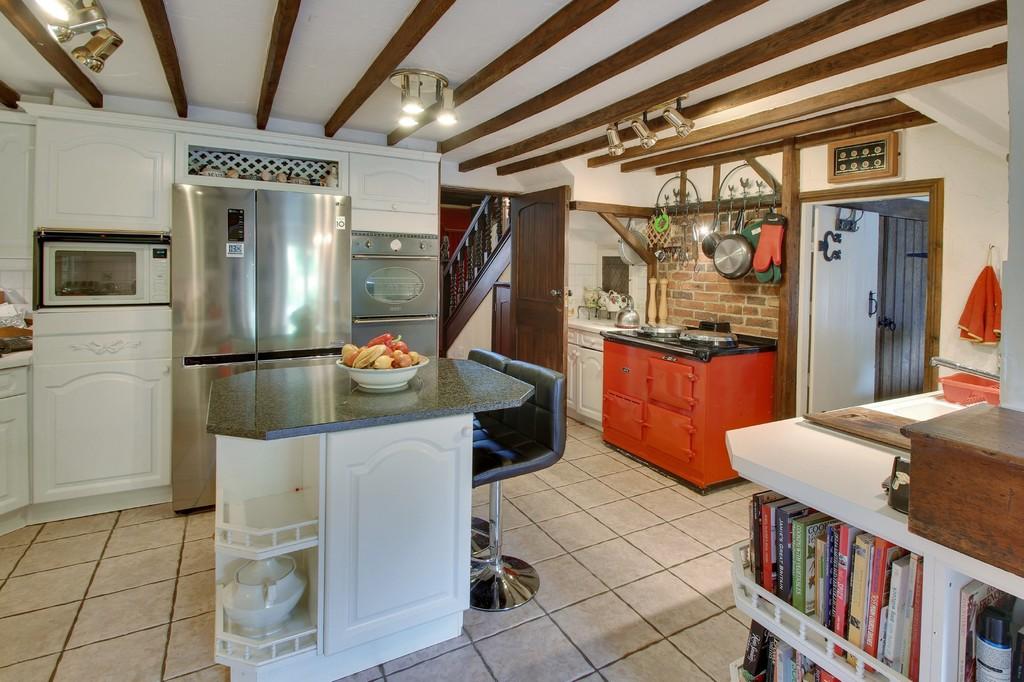 As well as the main farmhouse there are two other properties within the 67 acres up for sale: Old Deaks Lodge, a two-bedroom cottage on the same courtyard, and Little Cottage, a one-bedroom cottage with its own little garden. Then there are the extensive gardens, woodland and some farmland, all of which is within easy access of London (the A23 is close by and Haywards Heath, with its excellent train service, is a couple of miles away.) 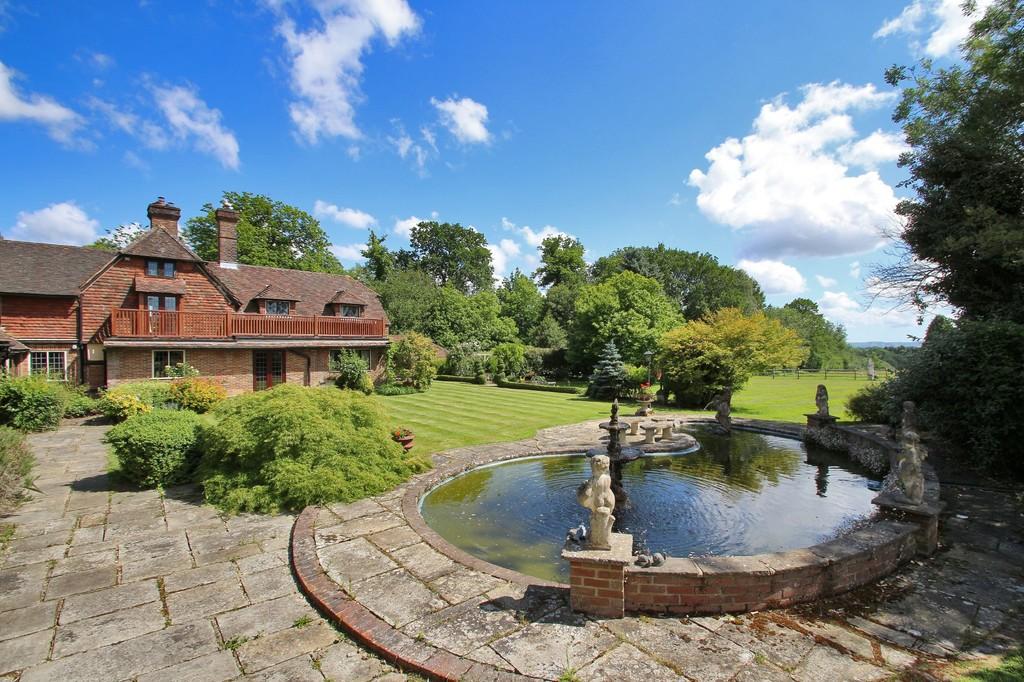 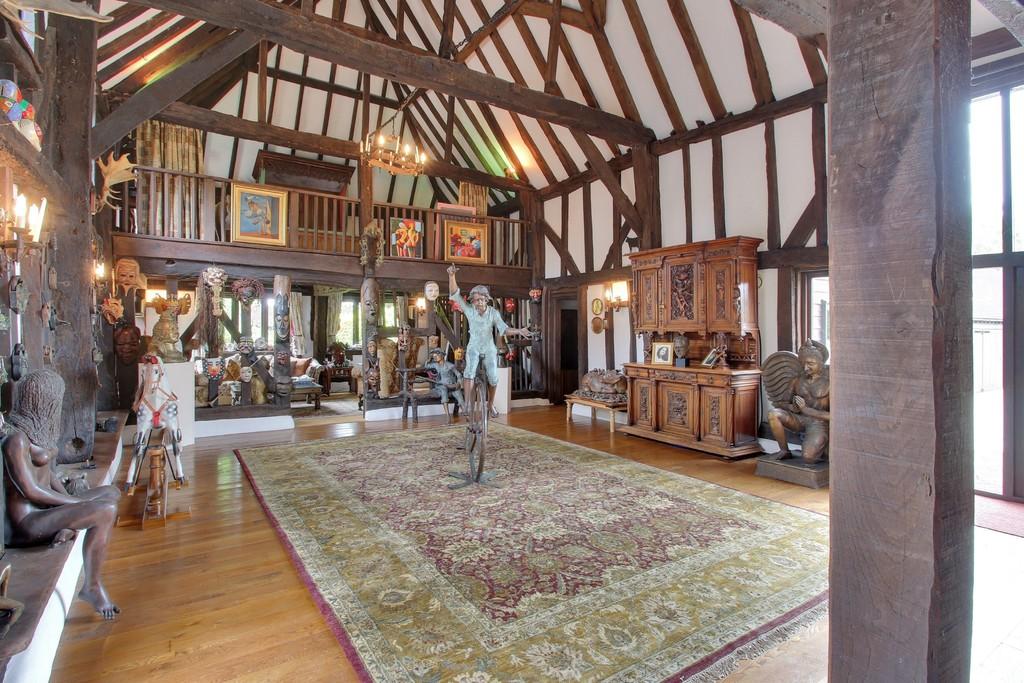 The Hall also has two mezzanine rooms above — one used as a study, the other as a snooker room. It also has a separate kitchen and shower room. 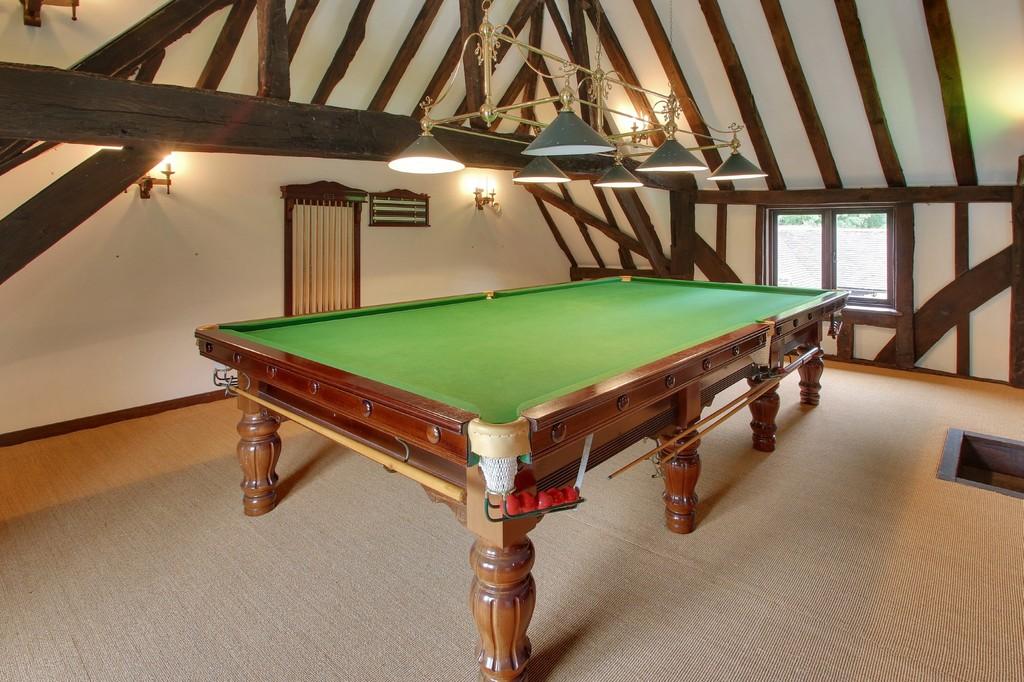 And last but not least, immediately adjacent to the hall is the aforementioned garage, converted from what was once a granary, with generous space for seven cars plus room to work on whichever one/ones is/are currently in bits. Because that’s just how it works when you keep classic cars. 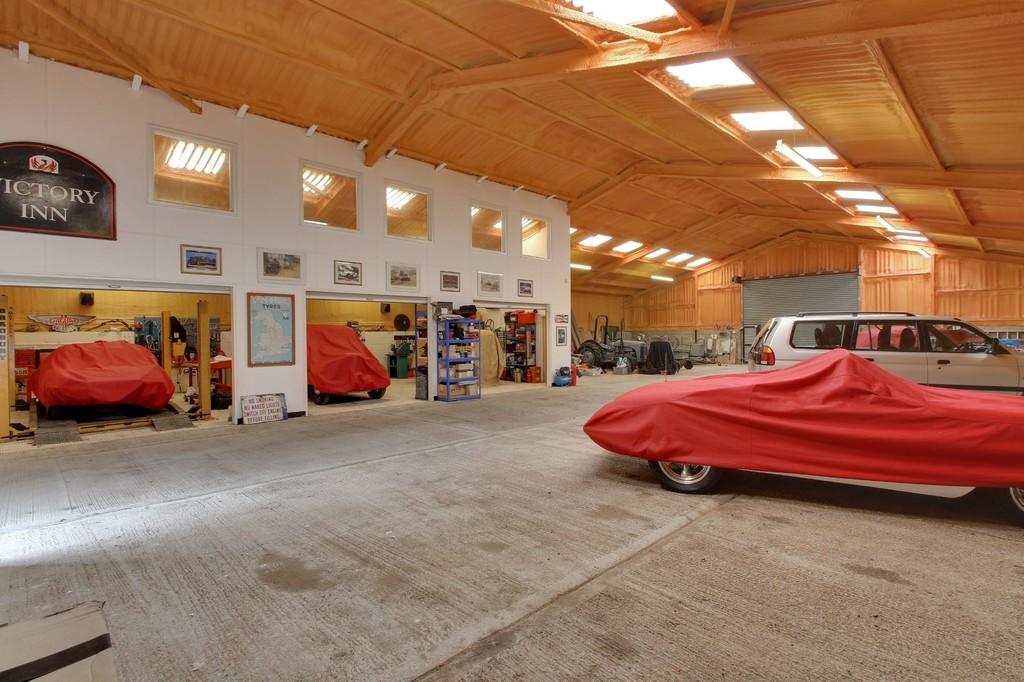 Old Deaks is for sale via RH & RW Clutton at £3.95 million – see more details and pictures.

On an annual pilgrimage to Scotland in pursuit of silver salmon, Richard Parker enjoys the many charms of the Jaguar

Learning how to drive on snow and ice could save your life. It's also bloody good fun, as Adam Hay-Nicholls