Highfield House hides behind its high walls but slopes down to a garden which reveals views of Totnes, Dartmoor and beyond.

Dartmoor’s wilds can been spied from the playfully Gothic windows of late-Georgian Highfield House, a six-bedroom villa in one of the most sought-after parts of Totnes, some 25 miles from Exeter. On the market with Marchand Petit at a guide price of £1.25 million, Highfield is mere minutes away from the town centre but offers secluded luxury behind its high walls and stunning views from its hilltop garden. 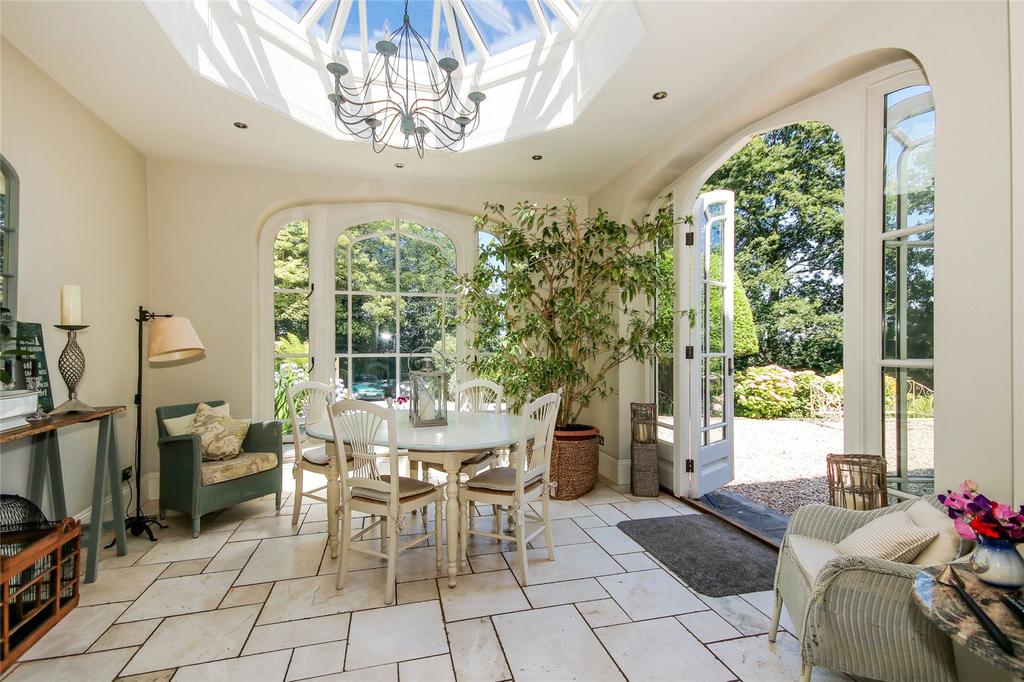 An orangery and a sizeable cellar are only some of the charms this beautiful period property has to offer. Described as ‘one of the great houses of Totnes’, Highfield is awash with high ceilings and intricate cornicing.

Built in 1825, the house still holds the level of quality and luxury it doubtless held as one of the first residences to be built in the area. 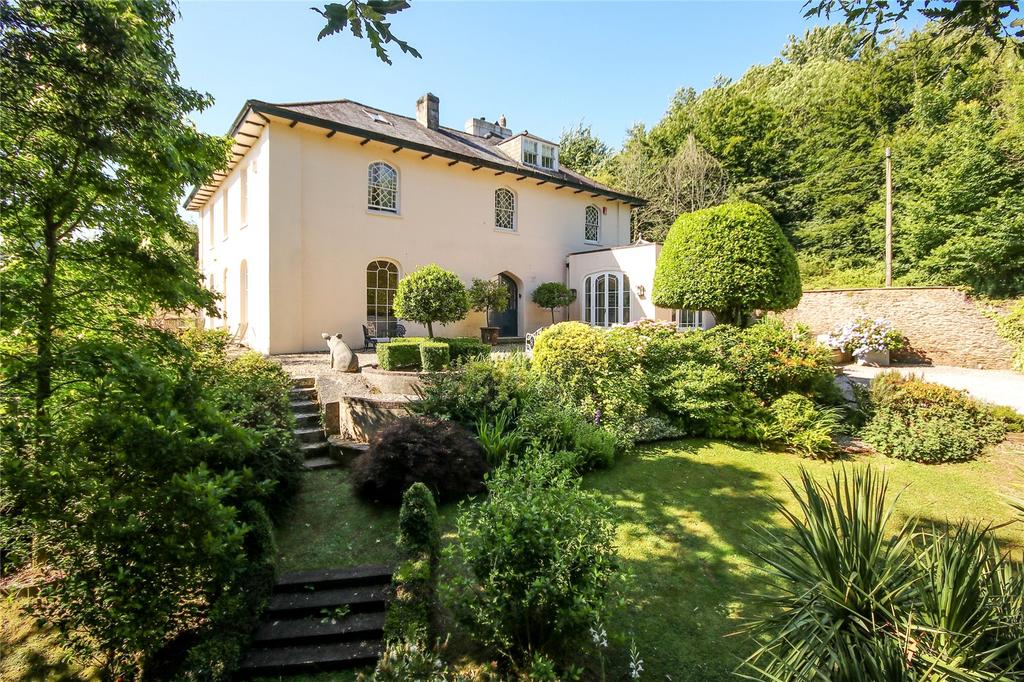 Improvements in 2012 brought with them the orangery, an ideal spot to paint or photograph from, with a consistently gentle light and beautiful views of the surrounding countryside.

The kitchen is handsome and well decorated, with a large central counter and plenty of workspace. 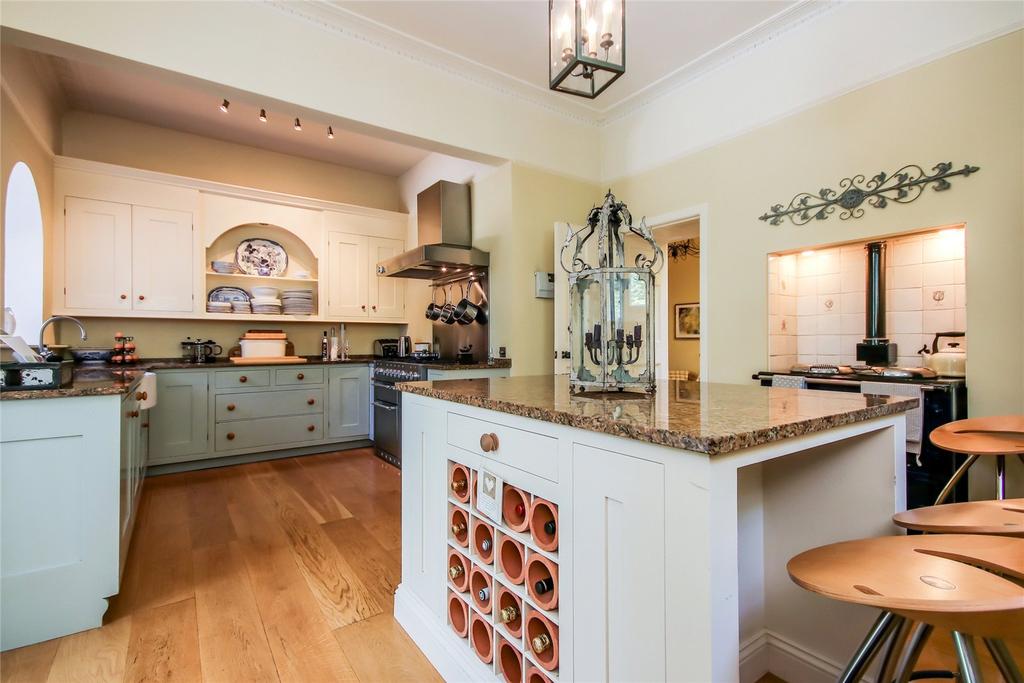 The garden has been carefully tended and enjoys sun all year round, sloping away from the house with mature shrubs and flowered borders.  One can only hope that a turn in the weather will give these views the clear days they deserve, but it’s hard to imagine even rain spoiling the undulating countryside stretching out before the house. 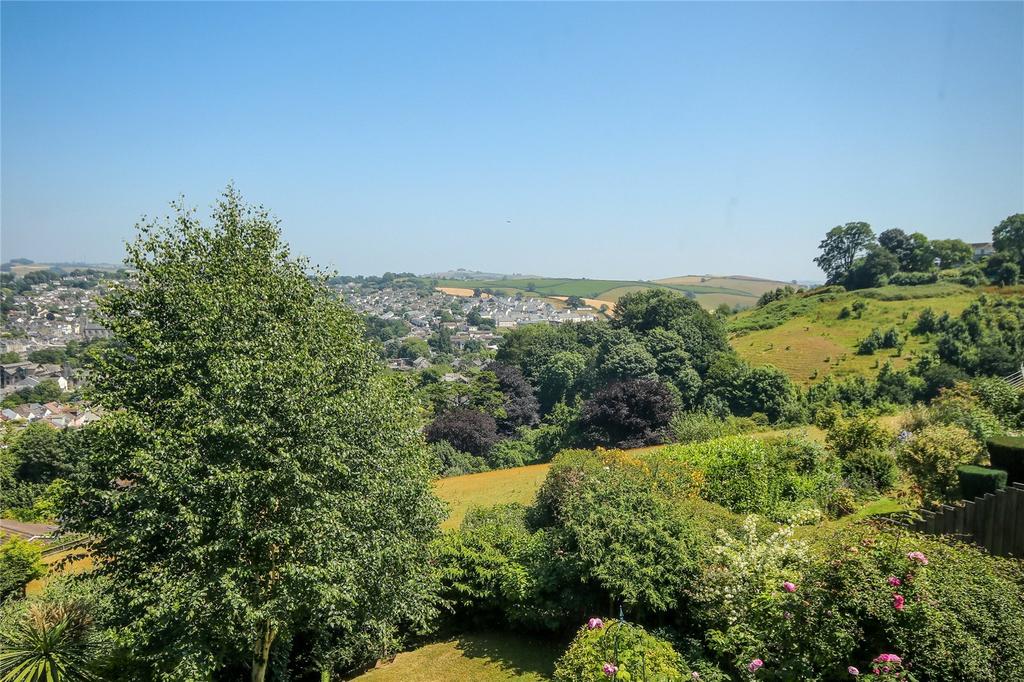 Deceptively petite from the outside, Highfield is situated over four floors, with a large cellar (complete with wine store), three sitting rooms on the ground floor and eight bedrooms (plus a further study) over the top two floors. 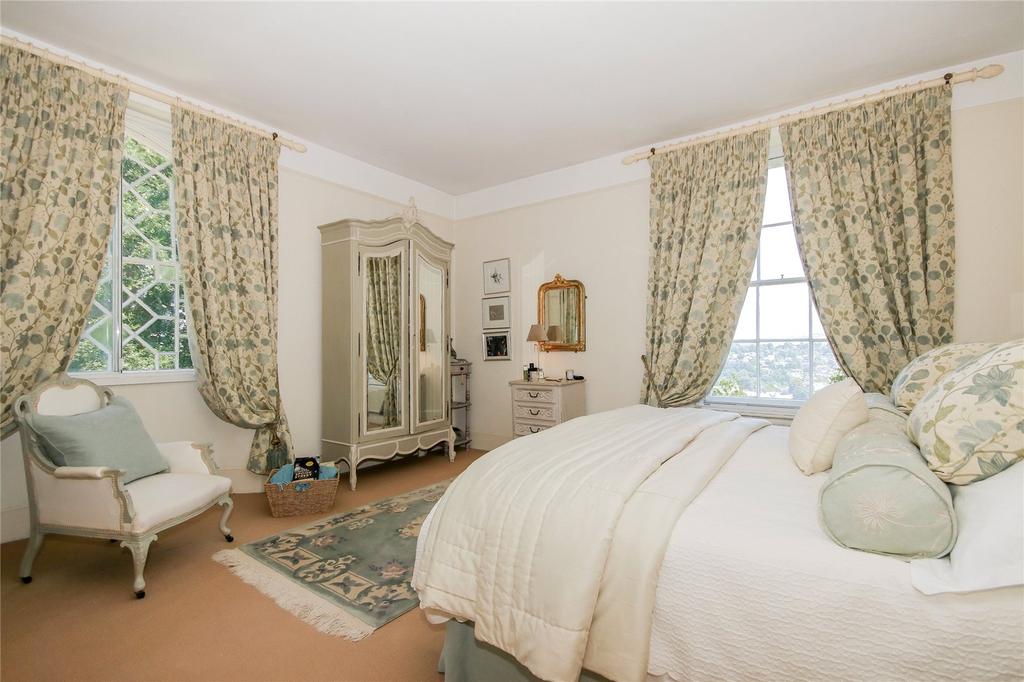 The views from the topmost bedrooms, all painted in neutral shades and fitted with wide windows, are simply exquisite. 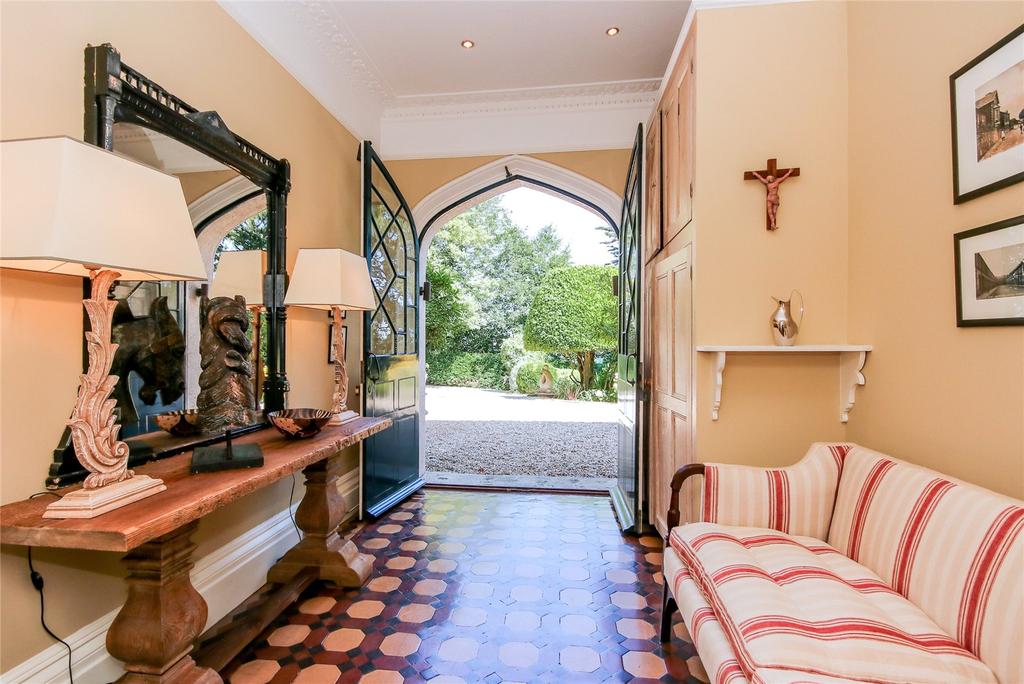 All of this hides behind solid wooden gates, giving Highfield the privacy many move away from the city to obtain and enjoy.

Highfield House is on the market with Marcharnd Petite at a guide price of £1.25 million. Click here for more pictures and information.

Few things are more important for the atmosphere of your home as the lighting. Interior designer Emily Todhunter shares her

Rugs, lighting and furniture can be used to zone a large room and make maximum use of its potential for cooking, dining, socialising and relaxing. Kitchen by Tom Howley – www.tomhowley.co.uk Credit: Barry Mellor Photography

Kitchens have long been the hub of family life, but designs don’t always reflect that. Amelia Thorpe spoke to kitchen