We've gone back through the 2020 archives to see the most-viewed recipes of the past 12 months. If this collection doesn't make you feel hungry, we hope you get your sense of taste back soon. 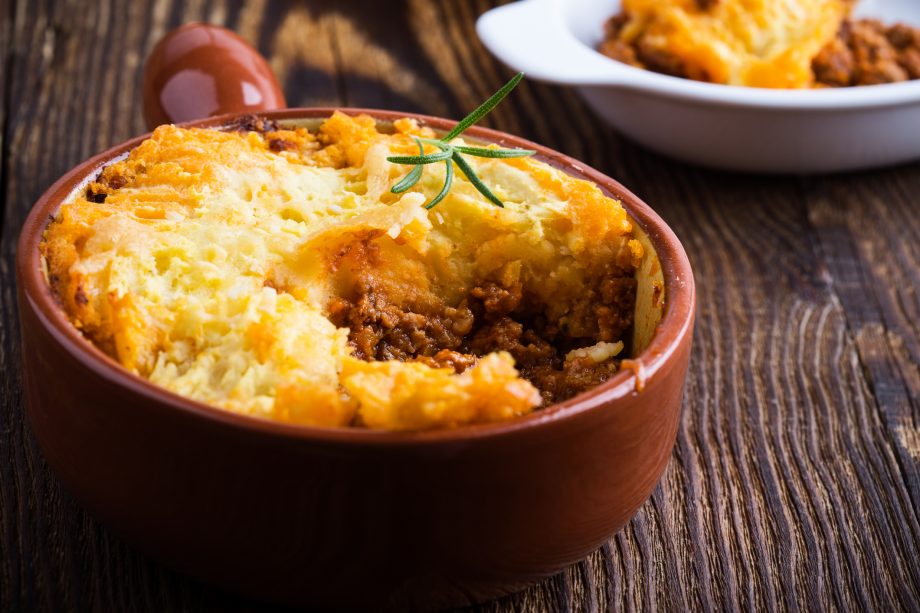 Shepherd’s pie has long been one of the most-requested items on the menu at The Ivy. Flora Watkins shared the recipe. 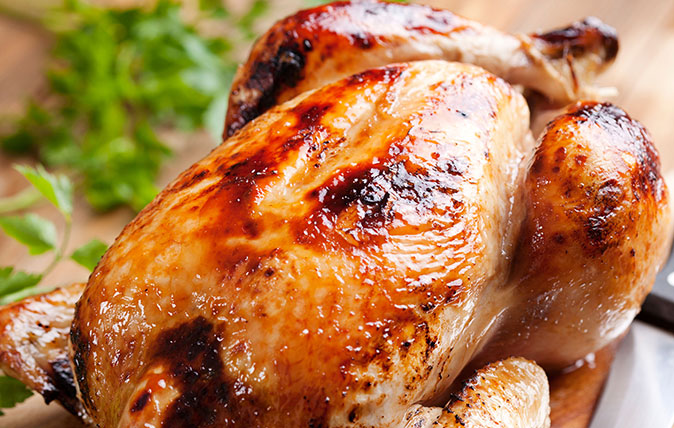 In one from our archives, Fergus Henderson chose Simon Hopkinson’s roast chicken as one of his greatest recipes ever. 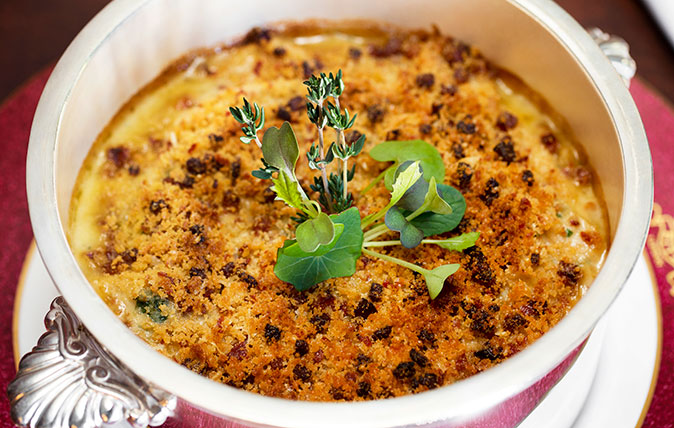 Two years on from Prince Charles sharing this as he guest-edited Country Life, people are still enjoying pheasant crumble pie. 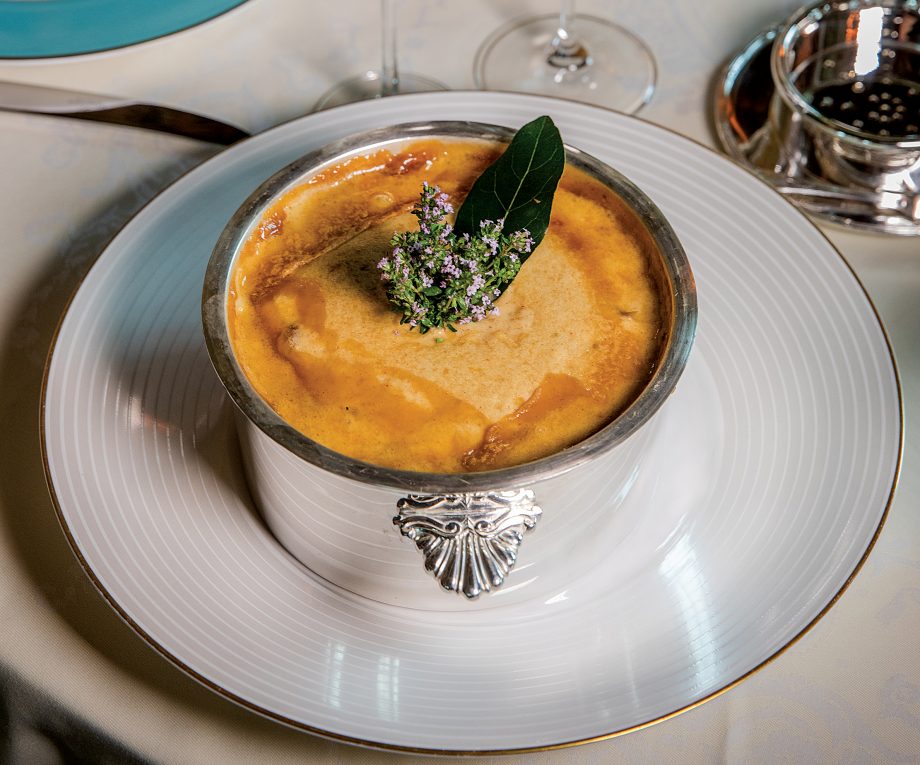 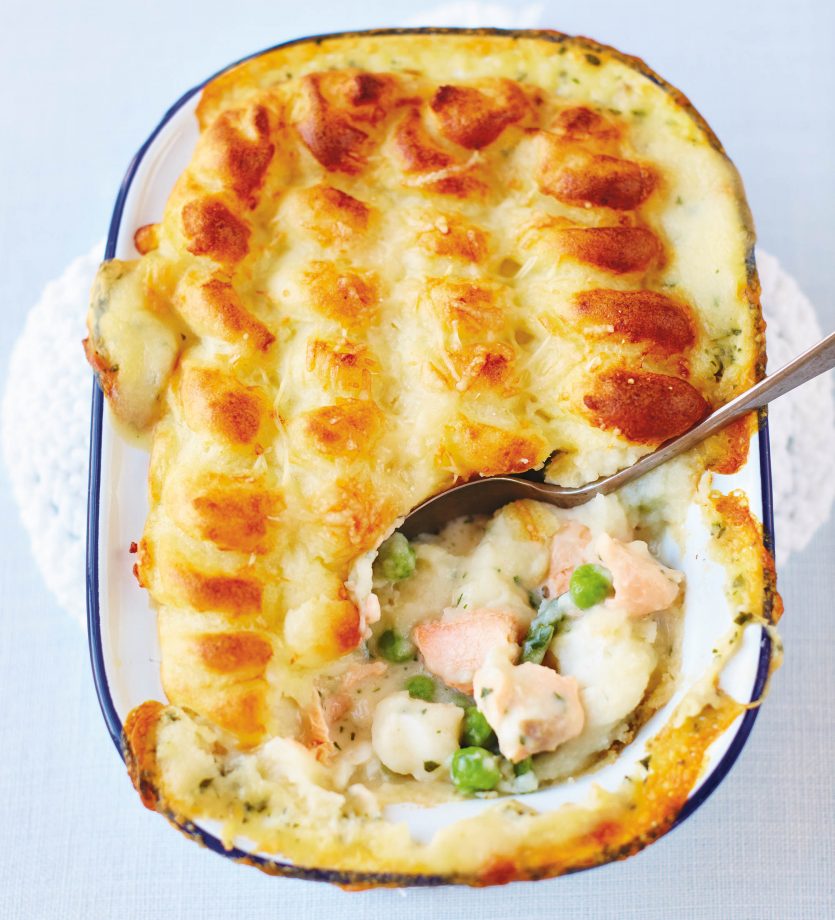 ‘Now this is a serious fish pie, with smoked haddock, salmon and cod at its heart,’ the chefs of Fortnum & Mason wrote. They weren’t wrong. 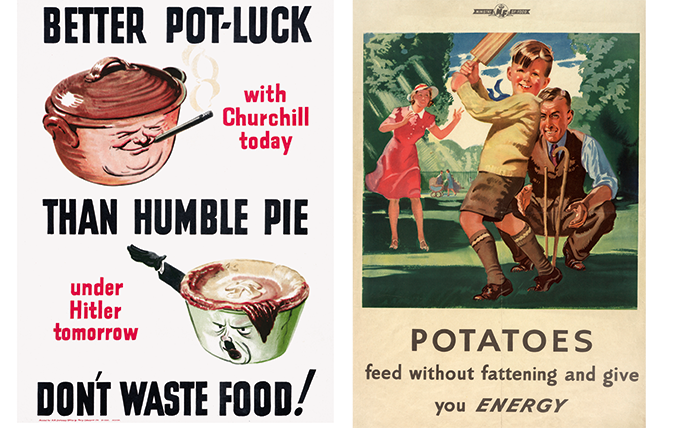 The 75th anniversary of D-Day inspired this look at the likes of Lord Woolton’s Pie. 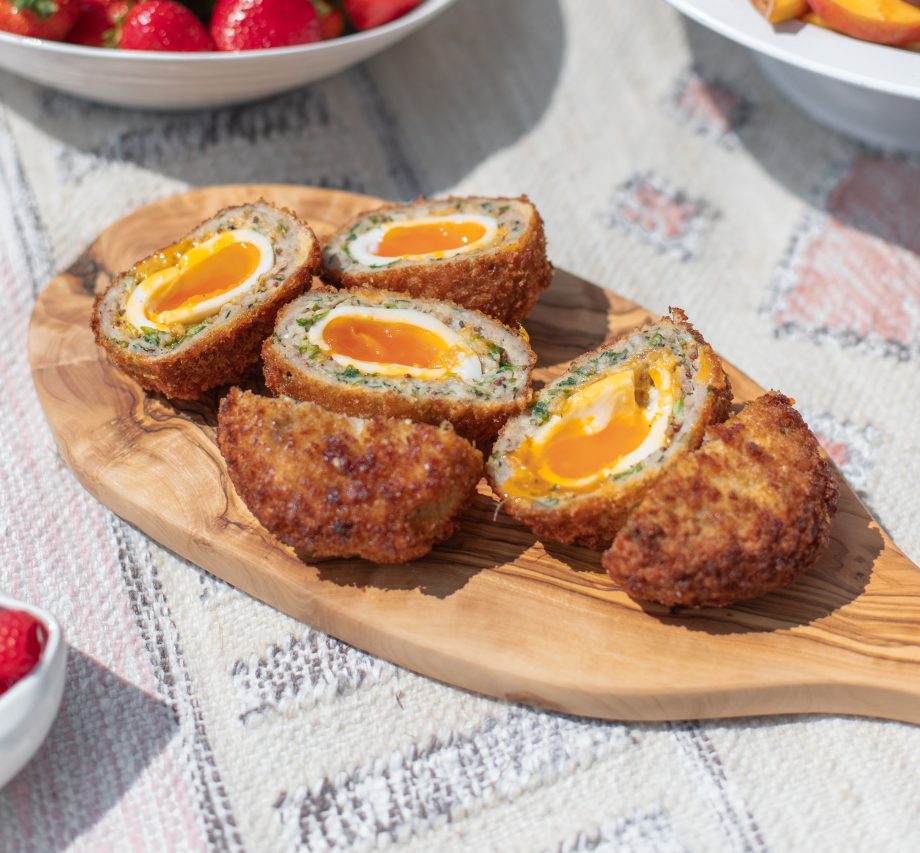 Back in April, of course, we had no idea that these constituted a substantial meal…

Royal Ascot was closed to fans this year, but you could at least have a taste of what racegoers would have enjoyed. 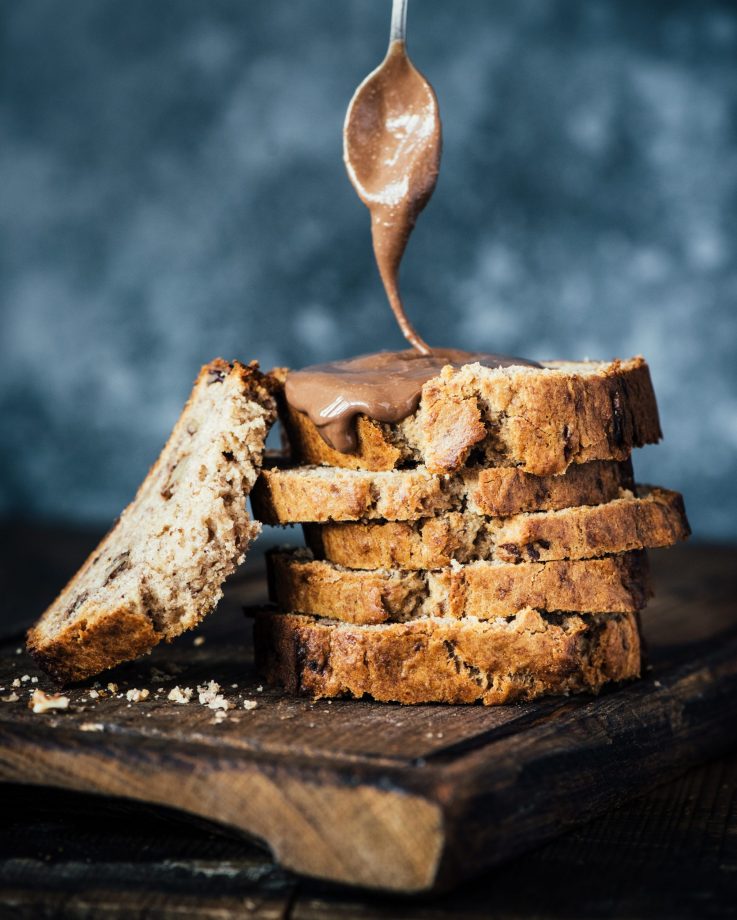 Country Life’s Rosie Paterson is famed, and rightly so, for her banana bread. As its popularity swept the nation like never before, she shared her classic recipe. 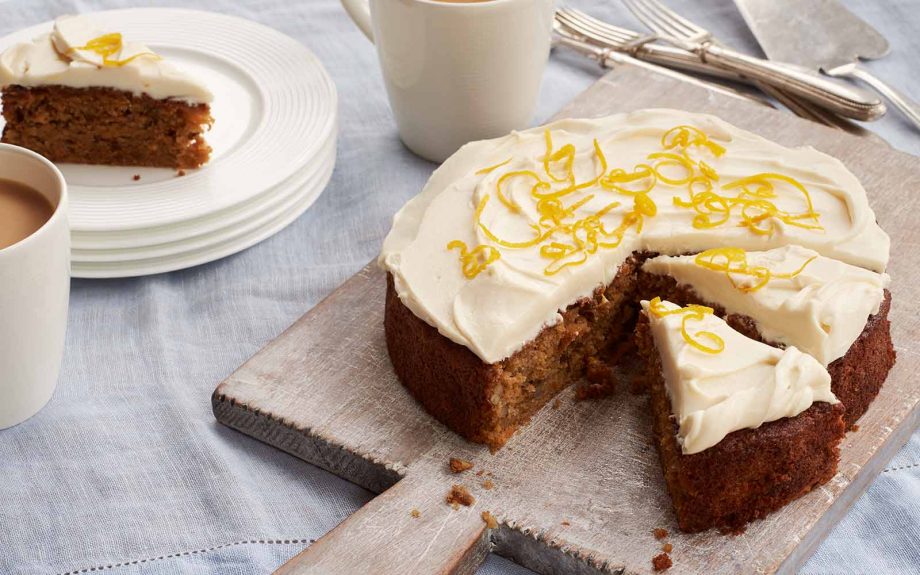 The chefs from the British honey company’s test kitchen gave us this one. We’re very glad that they did.