A magnificent Essex estate has come to the market at which the celebration of Nature is every bit as important as the grand house in the centre.

For the past 12 years, a love of sport and conservation has been the driving force behind the transformation of more than one-third of the 180 acres of rolling parkland, arable farmland and woodland on the Ulting Hall estate (for sale via Jackson-Stops) near Maldon, Essex, into an award-winning conservation area.

Here, owner Nigel Musto, working closely with Natural England and the Game & Wildlife Conservation Trust, has planted 4,500 trees for hedging, established beetle banks to encourage ground-nesting birds and flooded an area alongside the river to create a marsh for waders and splashes for duck. As a result, the fields are a cheerful patchwork of cover crops, nectar mixes and wildflowers. 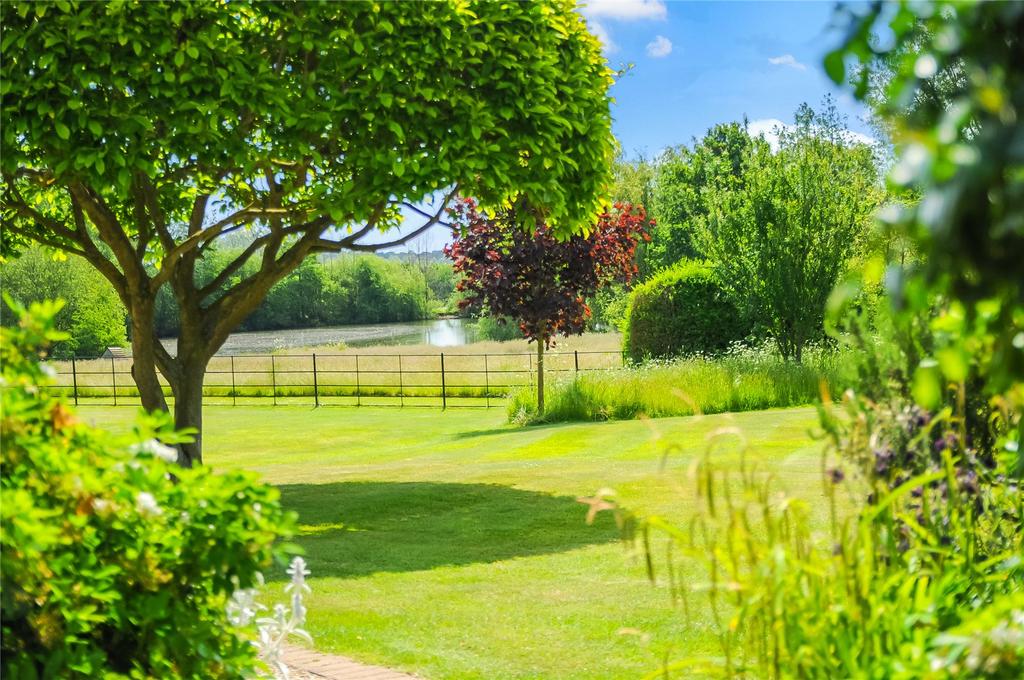 At the heart of the estate stands Grade II*-listed Ulting Hall, which, according to its listing, dates from the 16th century or earlier with ‘later additions and alterations including a fine late-18th-century or early-19th-century hall, staircase and study’. 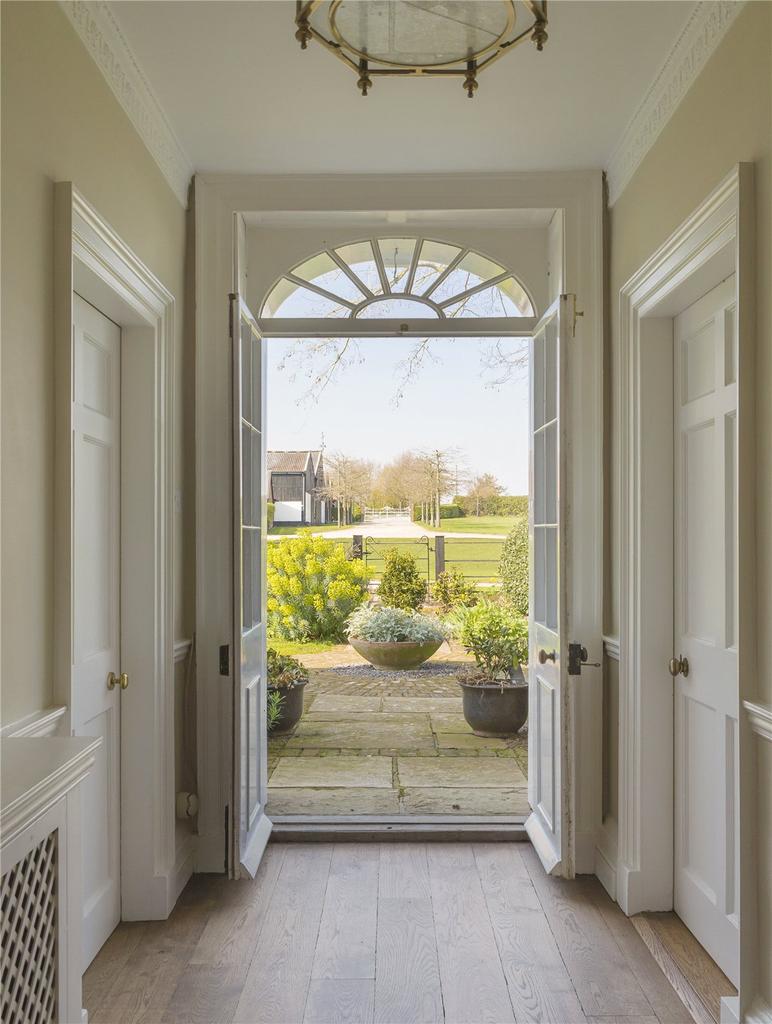 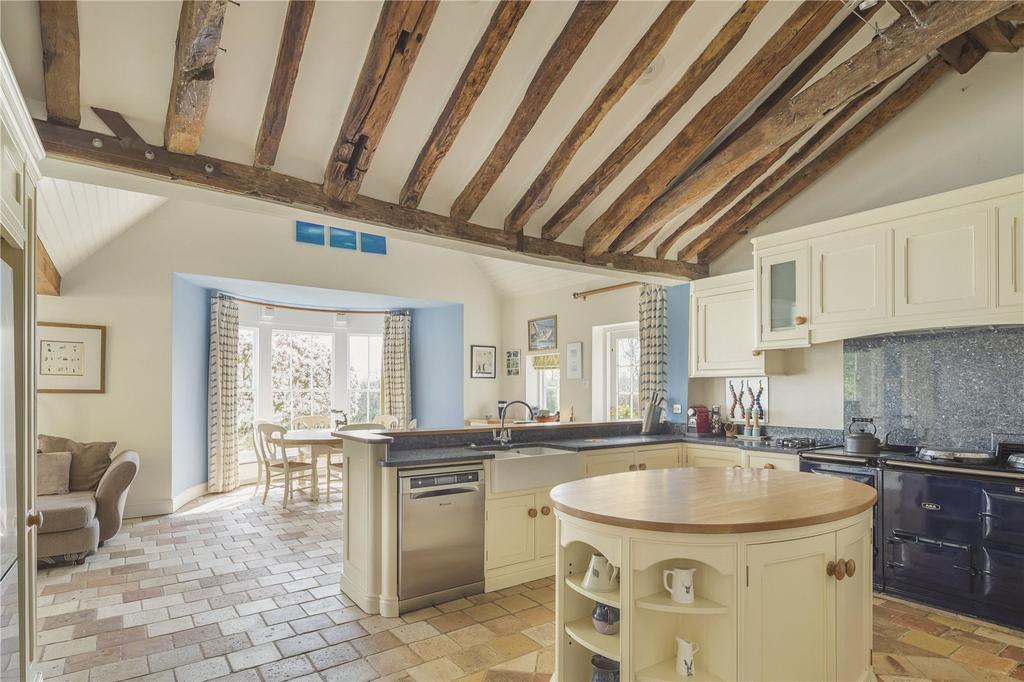 Three cottages provide additional accommodation and the summer house/shoot lodge can seat 16 for dinner. Other amenities include a swimming pool, a tennis court and extensive garaging. 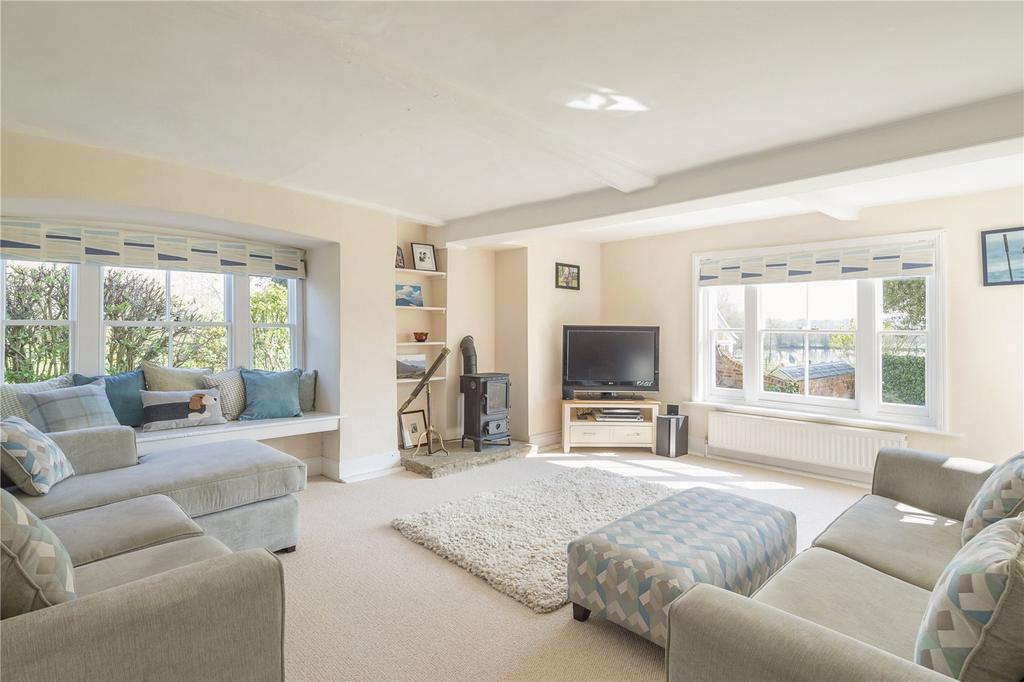 The Musto name is already synonymous with country sports and sailing through the country-clothing range established by Nigel’s father, Keith, an accomplished sailor who represented Britain at the Tokyo Olympics.

Now, Nigel plans to rekindle his passion for sailing and the sea by downsizing to a new home on the south coast. Therefore, his Ulting Hall estate has come to the market through Jackson-Stops in Chelmsford. 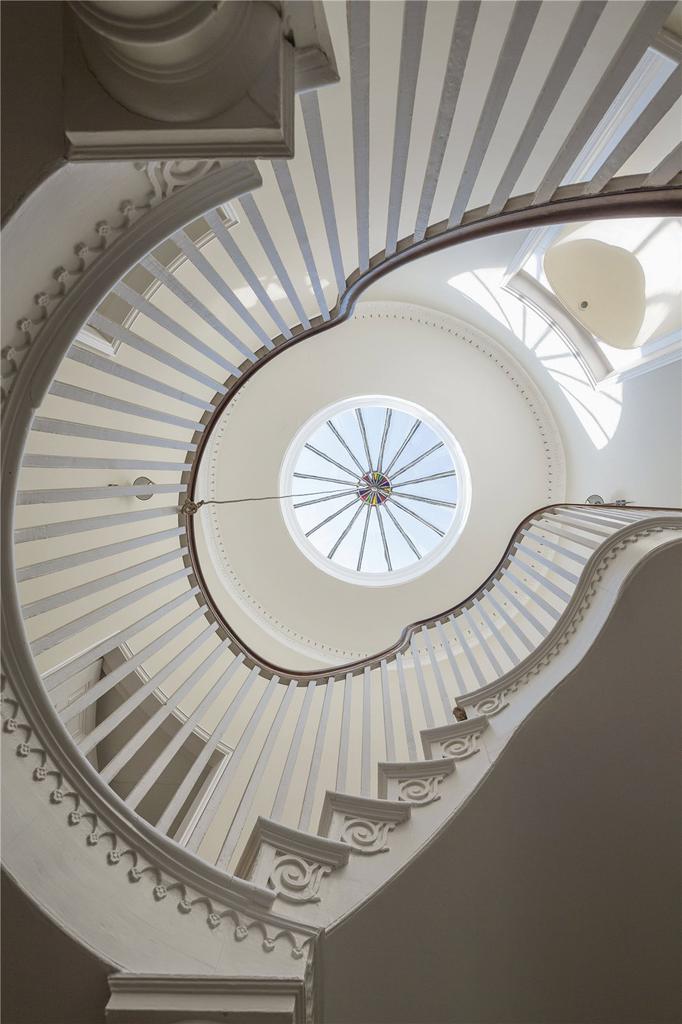 The entire estate is a haven for wildlife, including partridge, pheasant, brown hare, teal, snipe and a host of songbirds. There is a private family shoot on five days a year, with an average bag of 50 birds per day. 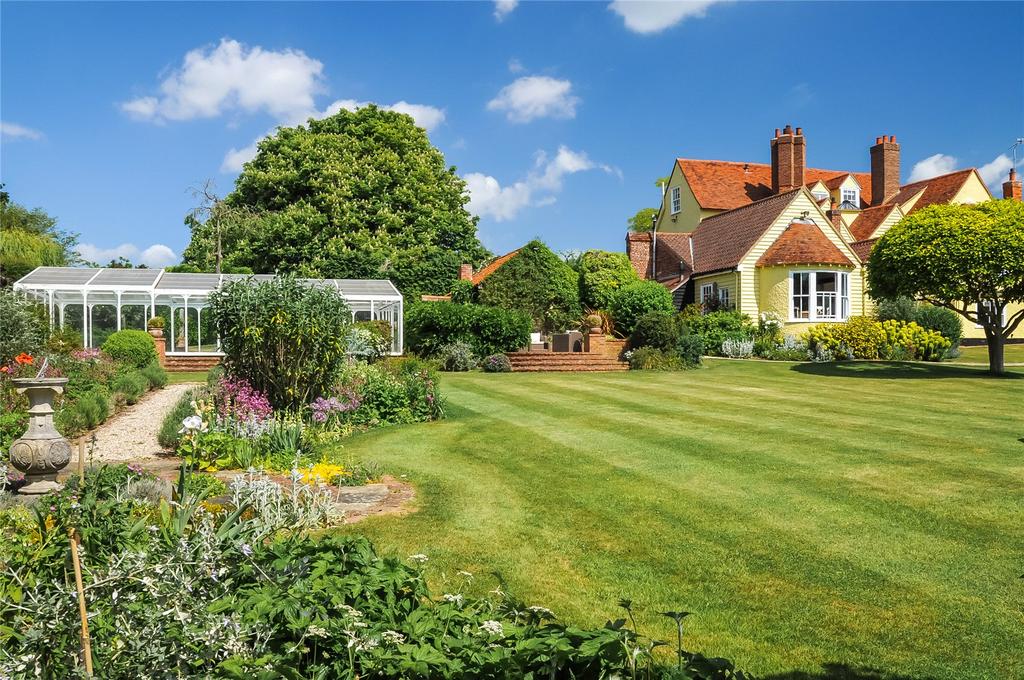 Equestrian sport is also well catered for in a modern equestrian barn equipped with six Loddon boxes, an indoor school and a 2½-mile track around the estate perimeter that offers room to stretch the muscles whether riding, running or walking.

Ulting Hall estate has come to the market through Jackson-Stops at £4.495 million — see more pictures and details.