Down in deepest Devon, the tiny hamlet of Penstone, 4½ miles west of Crediton and just 12½ miles from Exeter, sits in a traditional farming area scattered with old manors and farmhouses. Penny Churchill takes a look.

Anyone on the lookout for a proper Devon residential farm will be delighted to see on the market the 105-acre Penstone Barton, which offers land, privacy, seclusion and glorious views across the undulating mid Devon countryside towards Dartmoor National Park, with the River Yeo running through the land from north to south. It’s for sale via the Exeter office of Strutt & Parker with a guide price of £2m. 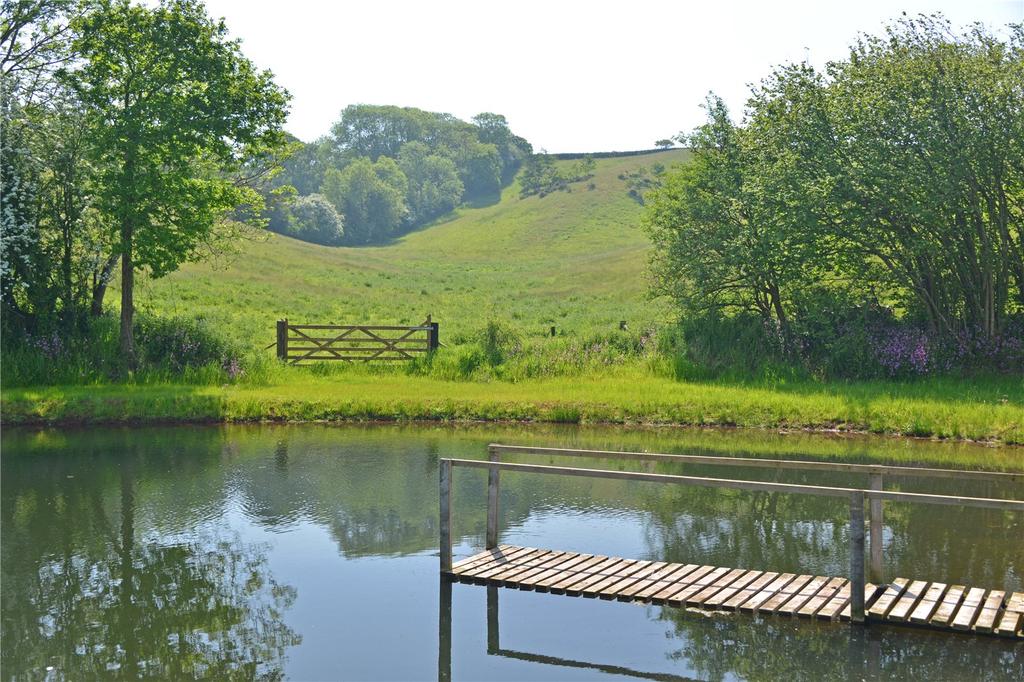 Once part of the Coombe estate, Penstone Barton has been farmed for the past 20 years by its present owners, who are now retiring to their native Herefordshire. At its heart stands Penstone Barton Farmhouse, listed Grade II*, which, according to its listing, ‘probably dates from the 16th century, with major 17th-, early-18th- and 19th-century improvements and extensions’. Being unusually large for a thatched house, it may even have been a manor house back in the day, selling agent Will Morrison suggests. 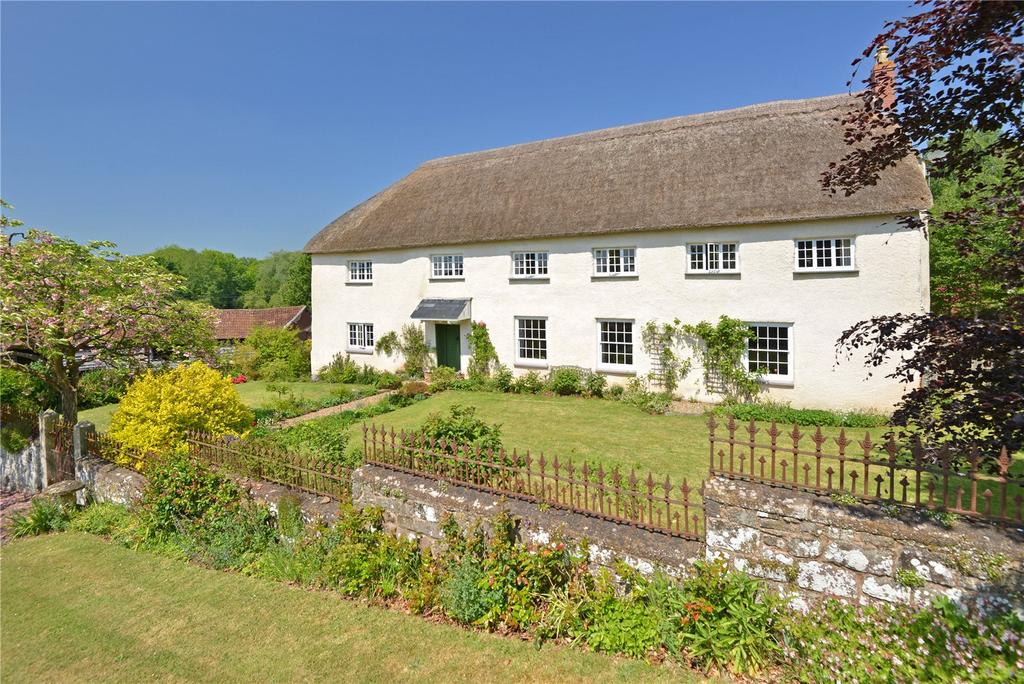 Recently re-roofed and beautifully maintained, the house is full of character and original features, from the central plastered ceiling motif dated 1737 in the drawing room to the original fireplace behind the Aga in the kitchen. 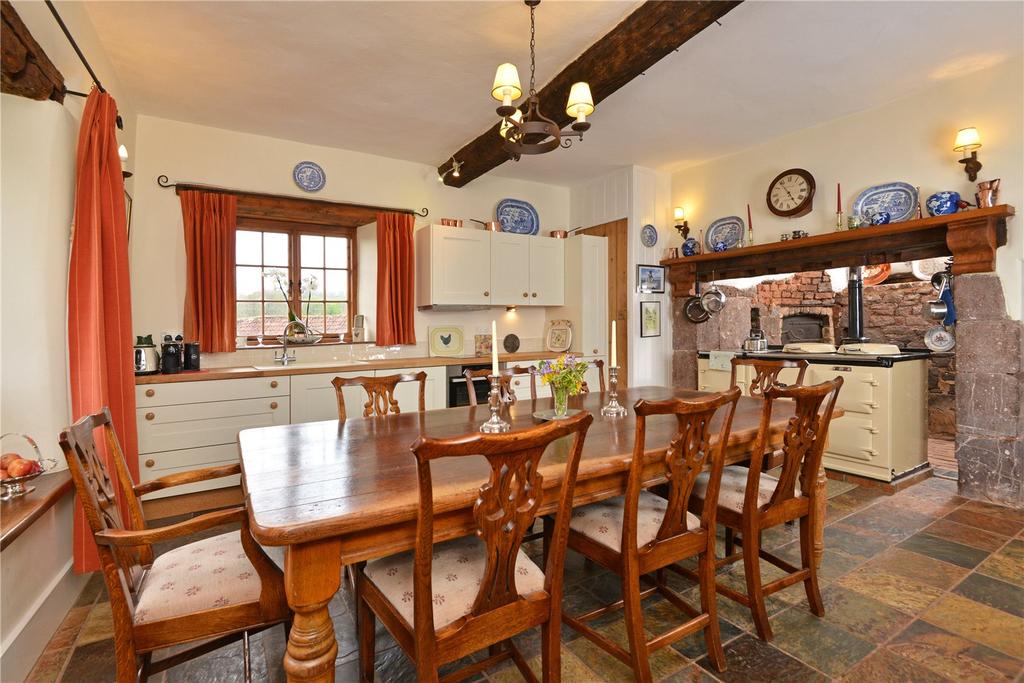 Surrounded by traditional outbuildings and well-kept gardens, it offers some 6,000sq ft of living space laid out around a central courtyard. 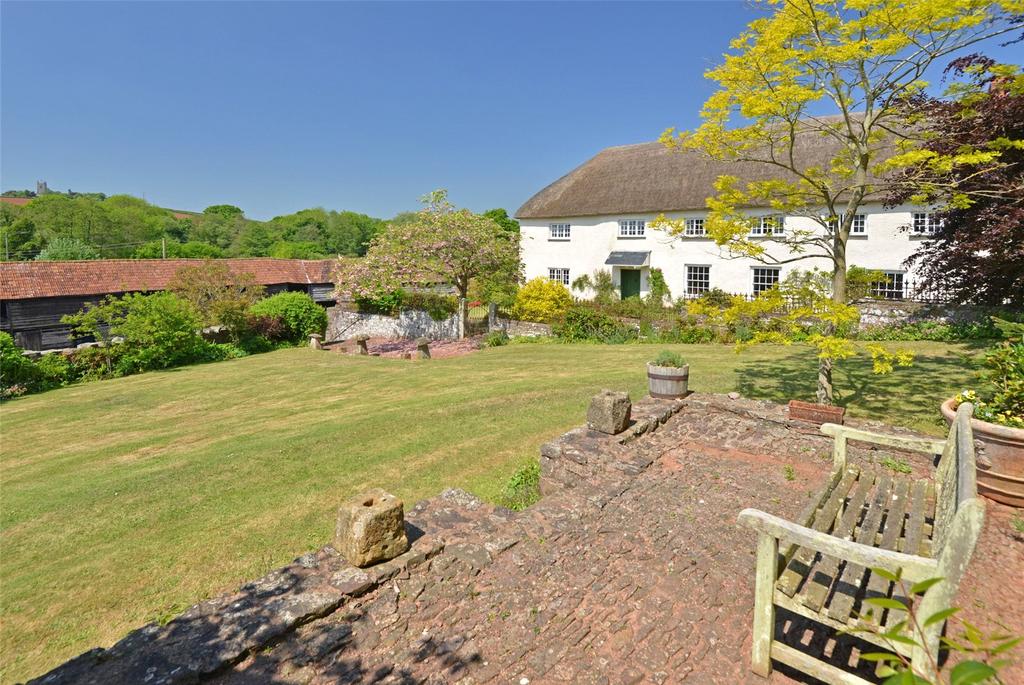 There are three main reception rooms, a large country kitchen, seven bedrooms and four bath/shower rooms, with a further two bedrooms in the self-contained annexe at the rear. 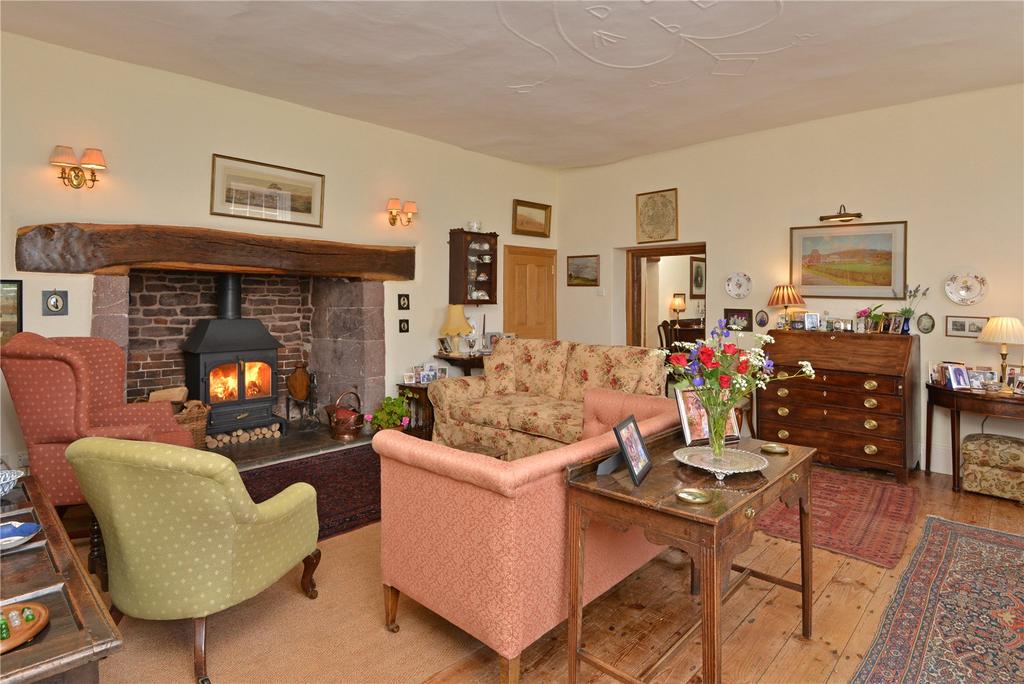 The land runs down the valley to the south and east of the house, and comprises 93½ acres of pasture and arable, with 2½ acres of orchards and two trout lakes, all of which provides a natural haven for the rich and varied local wildlife.

Penstone Barton is for sale through Strutt & Parker at £2m — see more details and pictures.