Apuldram House sits in a privledged position, looking out onto Chichester Harbour with complete privacy, thanks to its acres and acres of surrounding garden. Penny Churchill takes a look.

The sheltered waters of Chichester Harbour, a West Sussex AONB since 1964 and a Special Protection Area for birdlife, are a Mecca for sailors and wildlife alike. Houses on the water’s edge rarely come to the market, reveals Mark Astley of Jackson-Stops who has launched enchanting Apuldram House at Dell Quay, near Chichester, onto the market for the first time in almost 60 years. 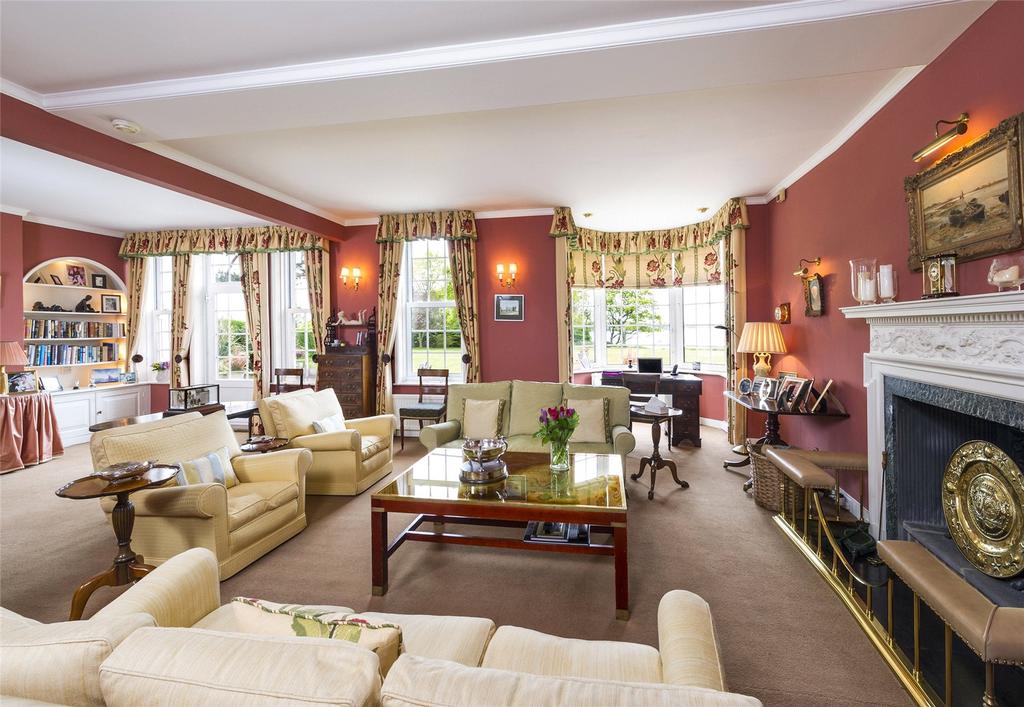 He quotes a guide price of £4.95m for the elegant Edwardian house, which comes with its own slipway and direct frontage to the upper reaches of Chichester Harbour, yet offers complete privacy thanks to its 2½ acres of impeccably maintained gardens and grounds. 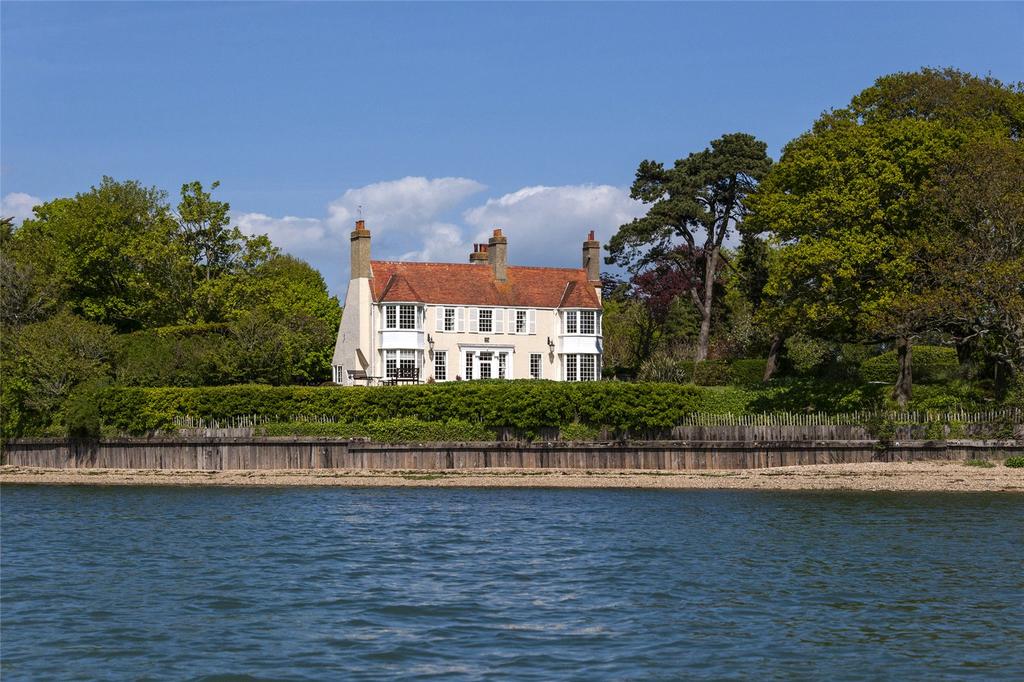 The house has effectively only had three owners since it was built in 1900. The first was the Rev Richard Baker, who bought the land from the Church Commissioners and built the house. Rev Baker enjoyed his creature comforts and was known to get a little tiddly on occasions, leaving his groom to wonder whether he would remember to duck as he entered the stable building on his horse on returning from lunch. Often he didn’t and there was plenty of colourful language flying as he hit his head.

For the record, the stable building has since been converted to a garage and home office. 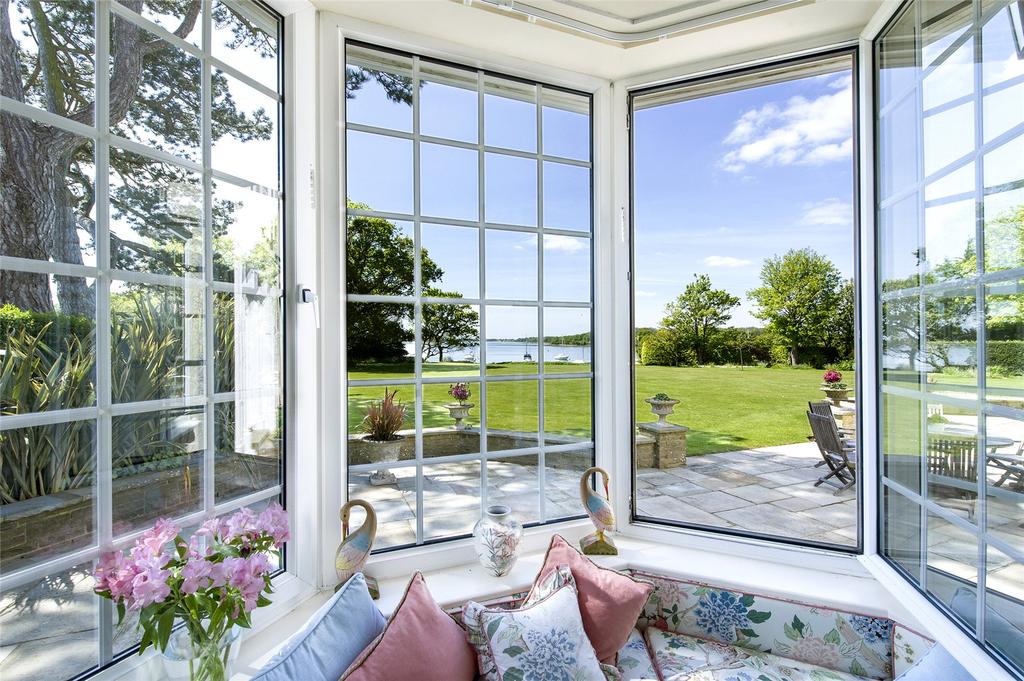 When Rev Baker died in 1936, the house passed to his widow, Ethel, who lived there for a further 25 years until she died in 1961, at which point, the Clifford-Brown family acquired it from her executors. In 1963, they bought additional land so they could plant an orchard and build the tennis court. Mr Clifford-Brown died in 1974 and his widow continued to live at the house until her own death in 1988. 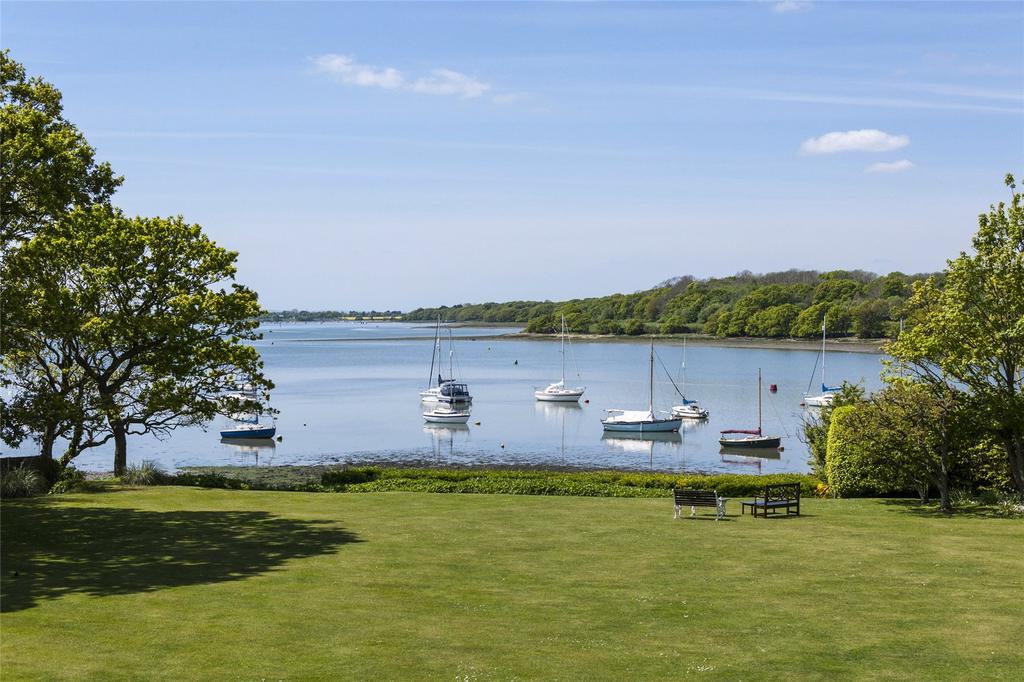 The present owners, John and Sheila Perry, bought the house privately from the Clifford-Browns that same year; now, after 31 happy years, they have reluctantly decided to move on. Apuldram House offers 3,488sq ft of light-filled living space, including a reception hall, three reception rooms, a study and a kitchen on the ground floor, with six bedrooms and three bathrooms on the first floor. 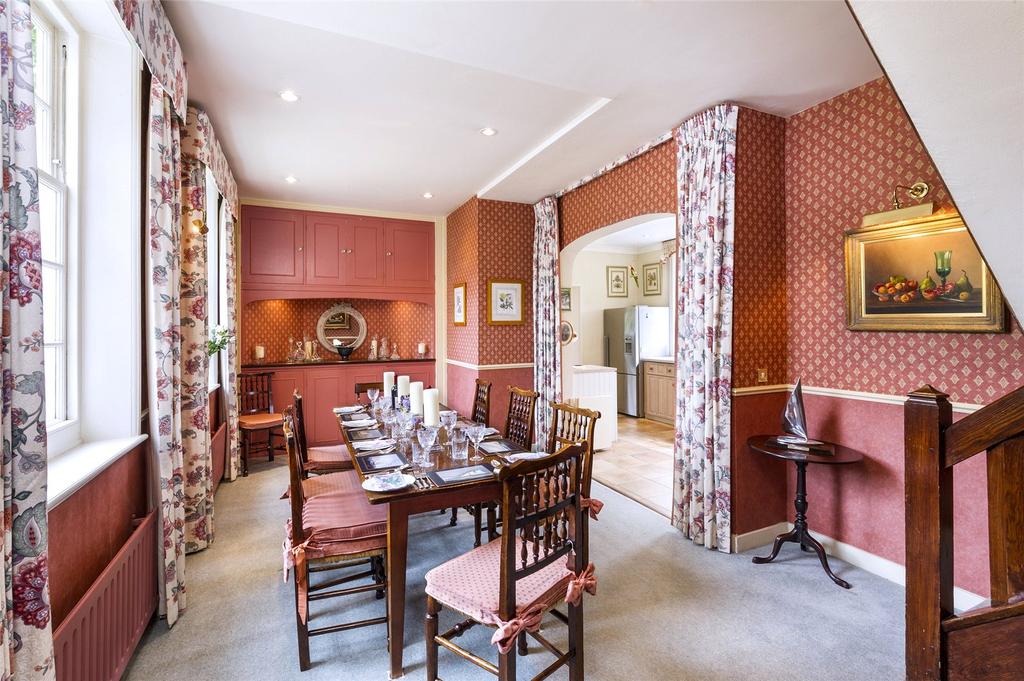 In addition to the slipway, amenities include a hard tennis court and a heated swimming pool. The owners also have the use of a deep-water mooring allocated by the harbour authority. 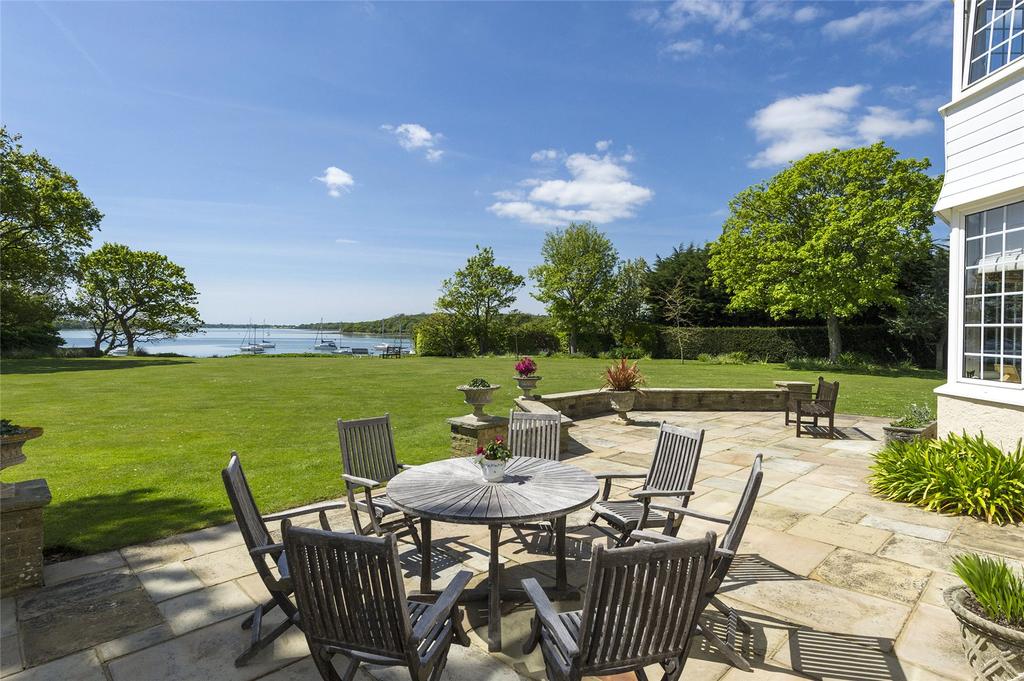 Apuldram House is on the market through Jackson Stops for £4.95m. Click here to see more information and pictures.

Have you ever dreamt of running away to the circus, but were reluctant to leave the comfort of your own

Stretching from the top of Scotland right down to the tip of Cornwall, these wonderful properties boast some of the

A survey on www.countrylife.co.uk has identified the most popular choice for buying a second home