From part of an estate to part of the National Trust, Pamphill has been passed from hand to hand since its core was built centuries ago. It's now looking for a new owner to care for it for another 99 years.

Charming, Grade II*-listed Pamphill Manor near Wimborne, Dorset, has evolved over time from a late-17th-/early-18th-century house built around a 16th-century core with a Dutch gabled façade, enlarged in the 18th century with the addition of a Georgian wing overlooking the driveway. 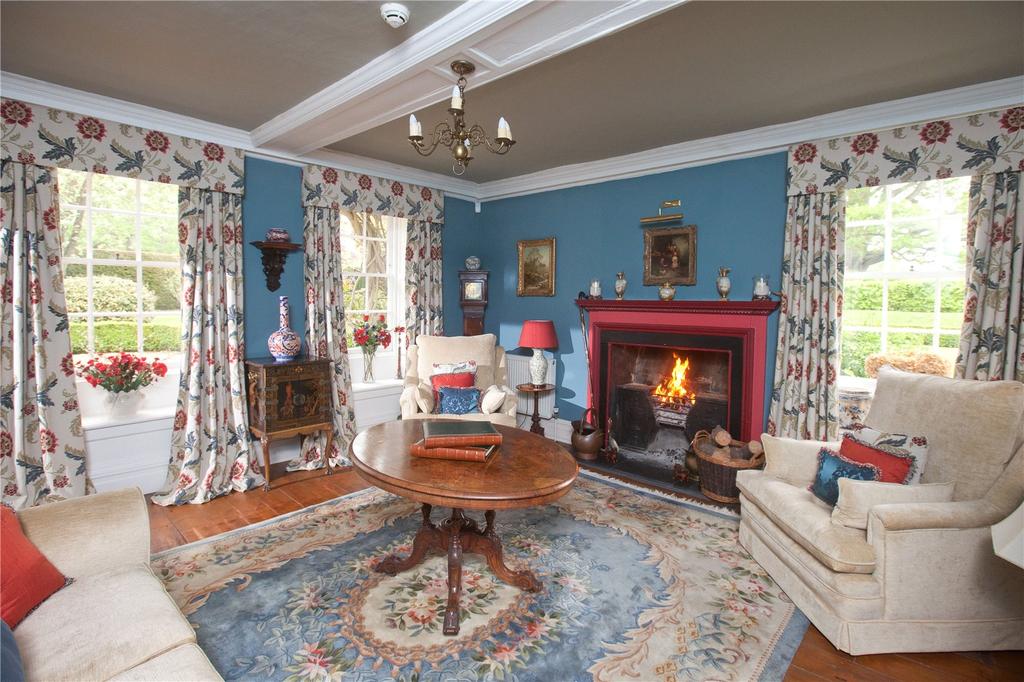 Early-19th-century additions included the coach house and stable block, the annexe and, in the late 1800s, the south-east wing overlooking the croquet lawn – now the sitting room, with the master bedroom above. The house and its impressive grounds are on the market through Savills at a guide price of £2.25 million  for a new 99-year National Trust lease. 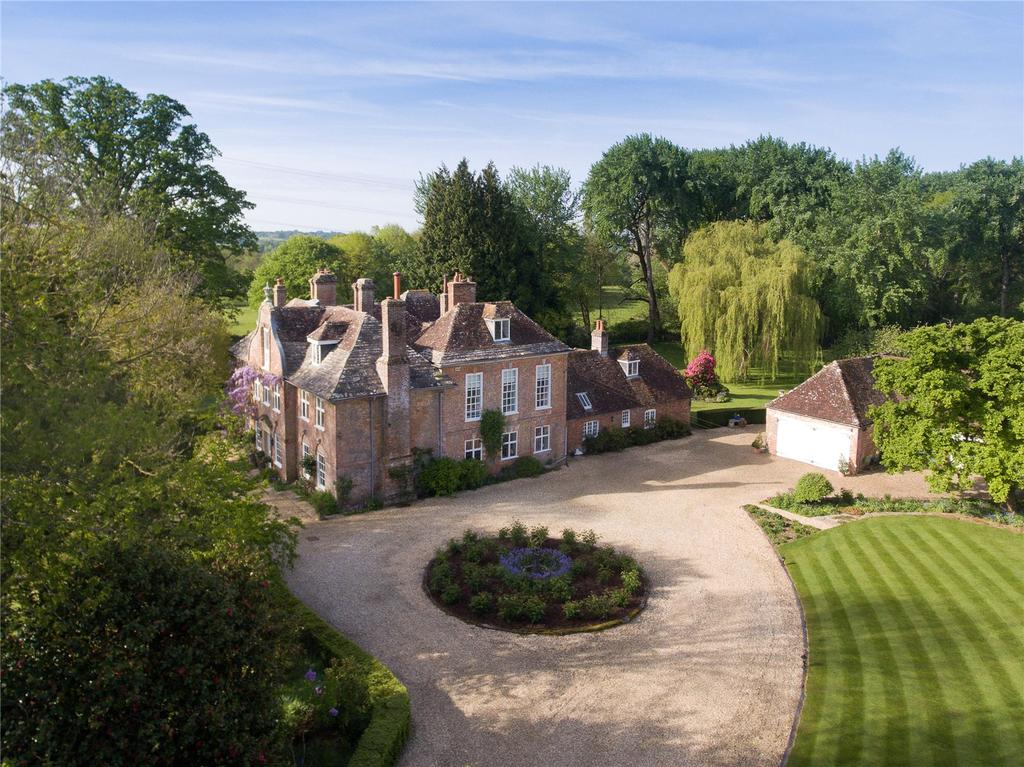 Approached along a majestic avenue of mature oaks planted in 1840, Pamphill Manor faces directly onto Pamphill Green, a picturesque hamlet once part of the Kingston Lacy estate, owned by the Bankes family for more than 300 years and bequeathed to the National Trust in 1982. 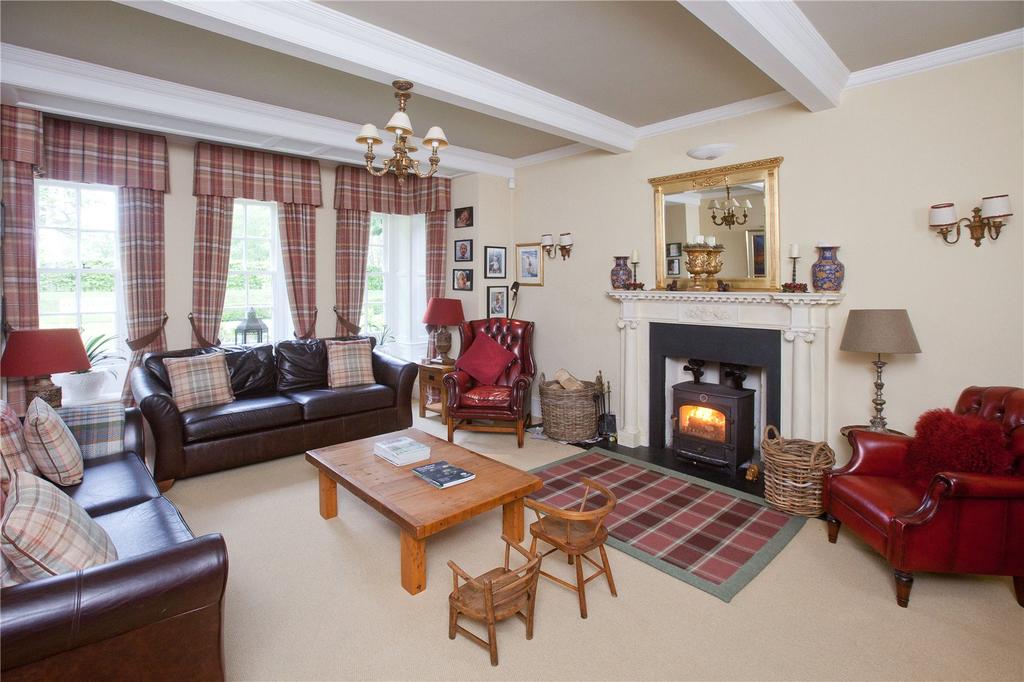 The present Kingston Lacy House was built by Ralph Bankes between 1663 and 1665 to replace his father’s house, Corfe Castle, which was destroyed in the Civil War. His steward, Matthew Beethell, built Pamphill Manor, which became home to four generations of the Beethell family. 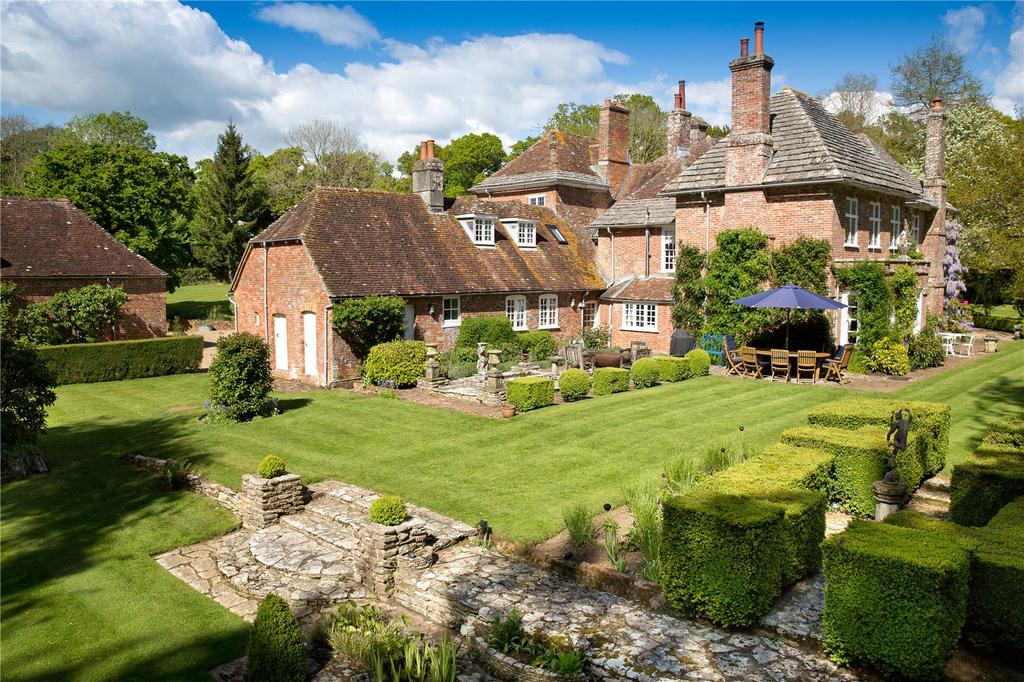 Thereafter, the house remained part of the Kingston Lacy estate and was rented out by the Bankes family and, later, by the National Trust, by which time, it was in a state of disrepair and underwent a major two-year refurbishment in 1992–3, when it was sold by the Trust on a 99-year lease. The present owners, who have lived there since 2005, have continued to maintain and improve the house, which is in excellent order throughout. 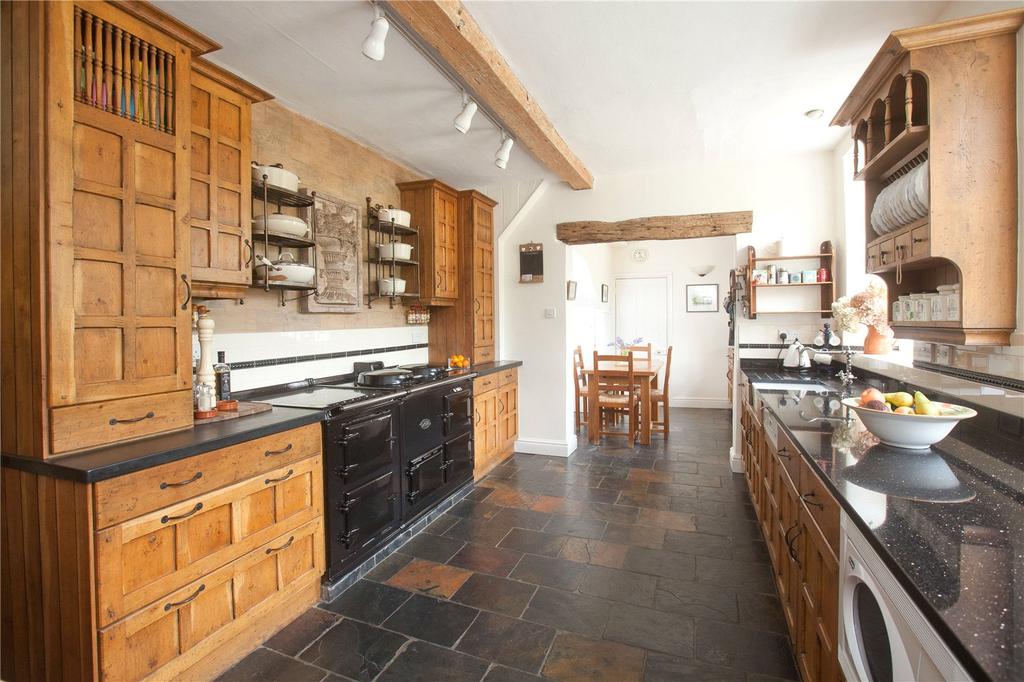 Pamphill Manor’s 2.24 acres of beautifully maintained gardens and grounds are an impressive feature of the property. The house offers 8,646sq ft of living space on three floors, including reception and inner halls, four reception rooms, a garden room, a kitchen/breakfast room and six first-floor bedrooms and five bathrooms, with two large attic bedrooms and a playroom/sitting room on the floor above. 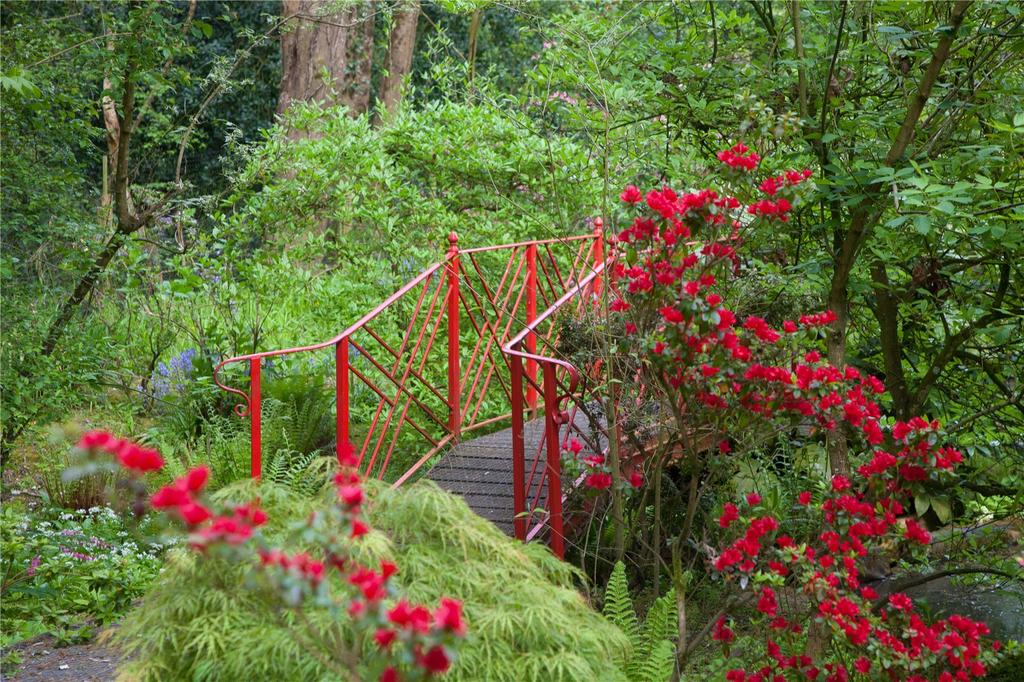 Pamphill Manor is on the market through Savills at a guide price of £2.25m for a new 99-year National Trust lease. Click here for more pictures and information.

Chitcombe House, home of Roderick and Lydia Wurfbain. This long room incorporates the kitchen and a living room. They are divided by a dining table that extends into a bow window. Credit: Justin Paget/Country Life

Gable Court sits in one of the prettiest villages in Dorset, and its an ideal family home for anyone wishing

The magnificent Athelhampton House in Dorset is a manor with spectacular Tudor interiors, 19th-century formal gardens and a fascinating history.

A former rectory in a pretty village within the East Riding of Yorkshire has come to the market, a 19th