Claverdon Hall sits in the ‘golden triangle’ between Warwick, Stratford and Henley-in-Arden. 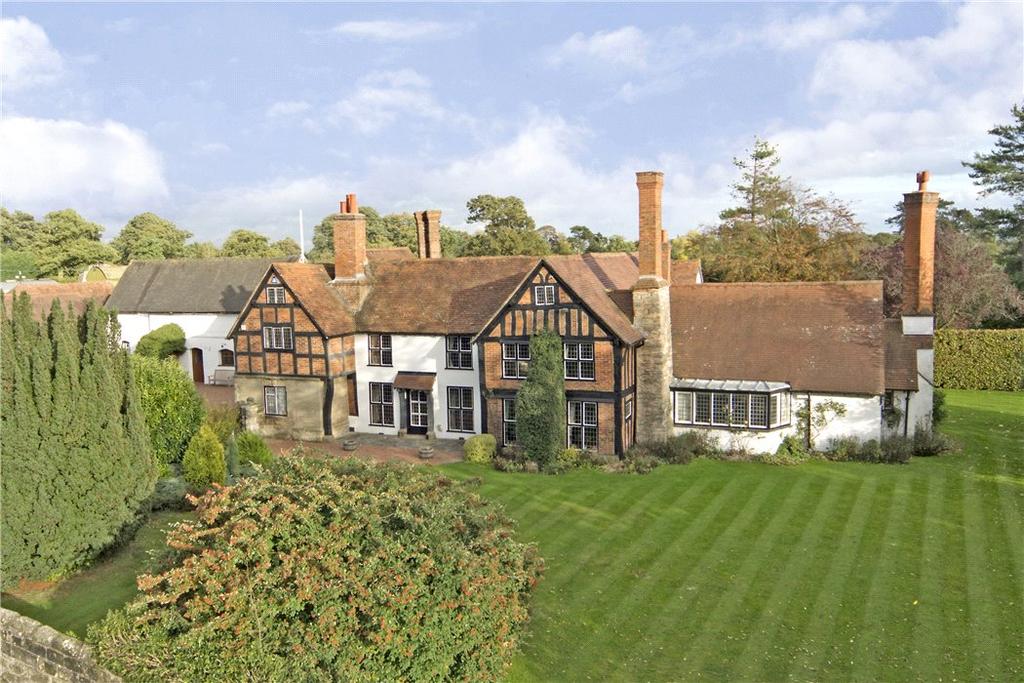 Historically, in peace and war, this dynamic county has played a leading role in many of the great events that have shaped England’s history, yet, in terms of its appeal as a dream country-house destination, it seems to play second fiddle to its more high-profile Cotswolds neighbours, Gloucestershire and Oxfordshire. 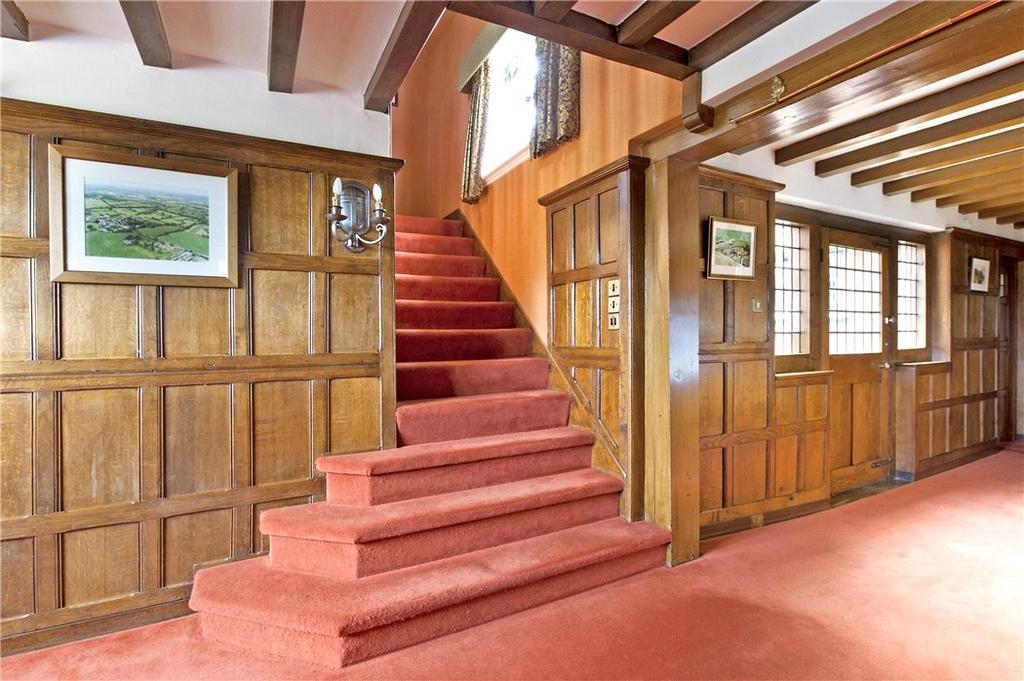 This is unfair, suggests James Way of Knight Frank’s busy Stratford-upon-Avon office (01789 297735), who points to the strategic advantages of Shakespeare Country, particularly as a commuter base for both London and Birmingham and a gateway to the national motorway network serving the north, west and south of the UK. He also highlights the appeal of south Warwickshire’s rich and varied landscape, its unspoilt pretty villages, its fine country houses and its great sporting and cultural traditions – all encapsulated in Knight Frank’s latest offering, the charming, Grade II-listed Claverdon Hall at Claverdon, which has come to the open market with a guide price of £2.75 million. 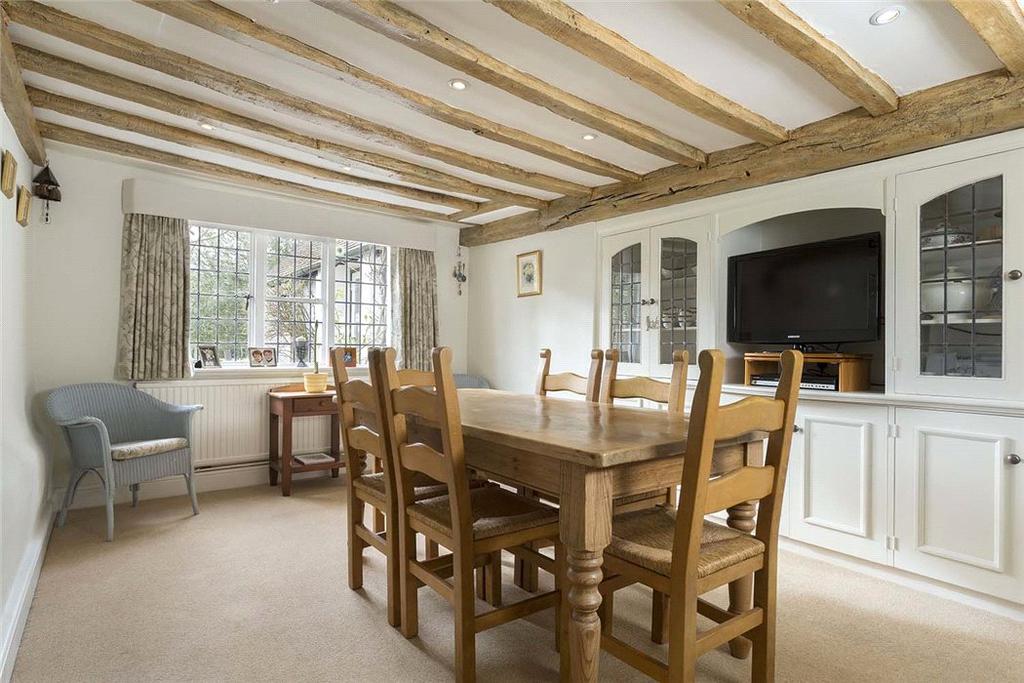 In his enduring work, The King’s England (1936), the chronicler Arthur Mee conjures up a vision the of the old, unchanging Warwickshire in his description of Claverdon village, where ‘winding lanes bring us uphill to sudden views of miles of Warwickshire with the Cotswolds far off. Enshrined in trees, Claverdon has an old forge and a few timbered cottages gently touched by the hand of time’. So gently, in fact, that Claverdon, now firmly established as one of the premier villages in the ‘golden triangle’ between Warwick, Stratford and Henley-in-Arden, has changed remarkably little since Mee wandered through it and Claverdon Hall, off Lye Green Road, remains unchallenged as the premier house in the village. 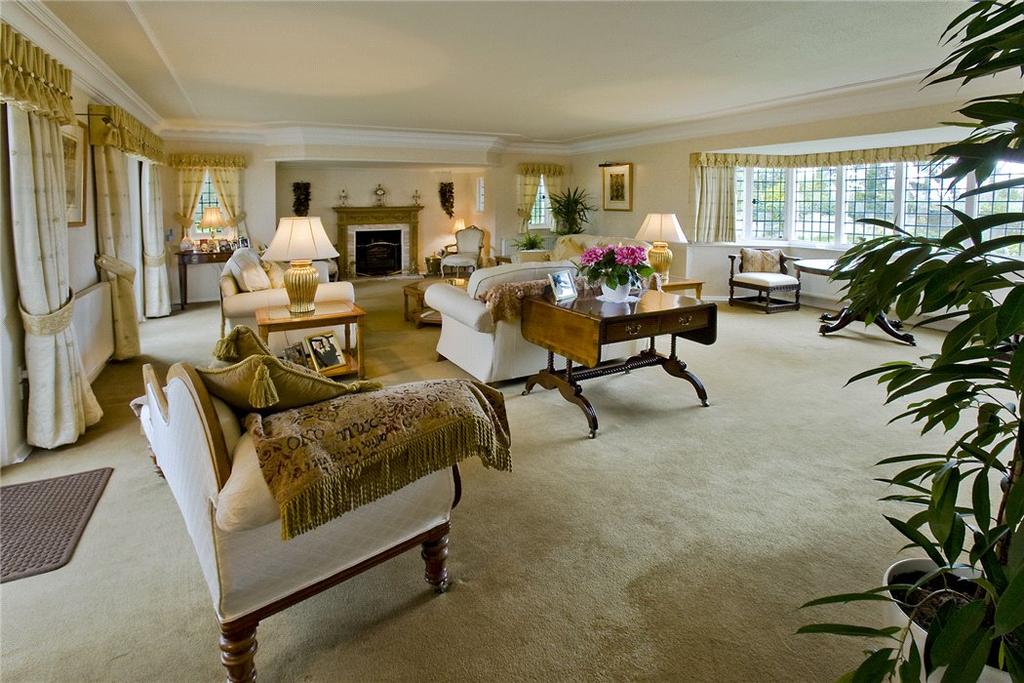 Curiously enough, Pevsner makes no mention of Claverdon Hall, although its existence is recorded in 1485 and current thinking is that its origins may well be even older, with roots going back to Saxon times. Either way, it has been around long enough to provide a backdrop to some of the most intriguing periods of history, from the Wars of the Roses, through the Dissolution and the Reformation, to the English Civil War. Among the landed gentry who owned the Hall over the years were the Verneys, the Dudleys, Earls of Warwick and the Spencers, who sold it to the Archers of Tanworth-in-Arden in 1716.

Even today, the elegant half-timbered manor house has lost neither status nor charm, despite being extended, refurbished and variously altered over the years. Of special interest is the fine oak panelling added in 1939 to the reception hall, the dining room and the deep, oak-framed leaded light windows. The large panelled oak door in the hall opens into an under-stairs store, used as a priest hole during the Reformation, from where an underground passage is said to have led to the mysterious Stone Building in Claverdon village, thought to be all that remains of a grand country house built for the Spencer family. 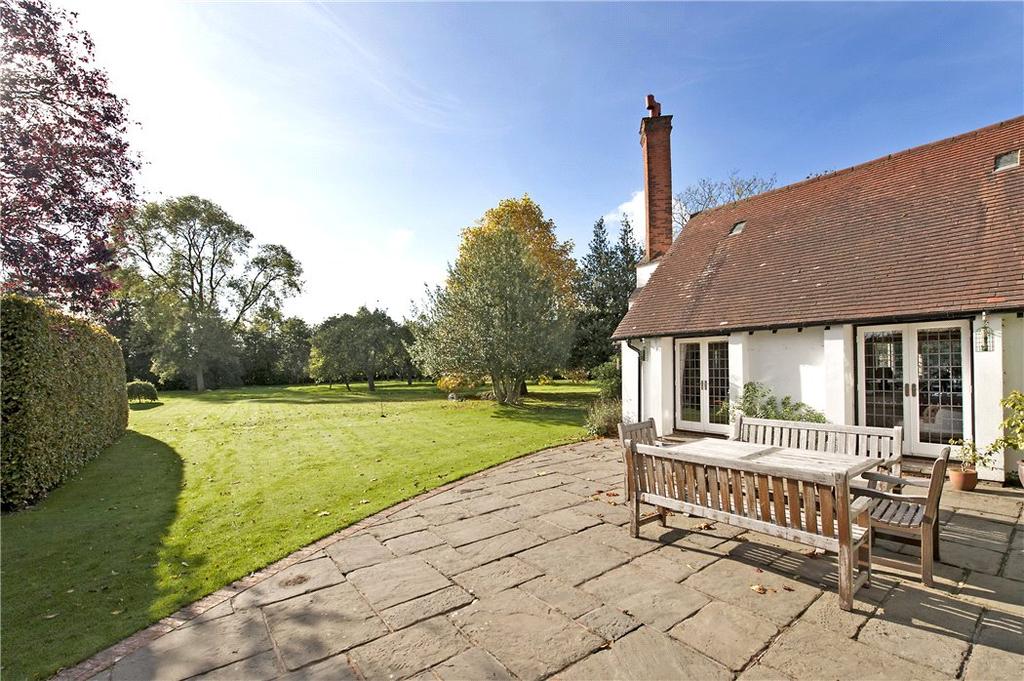 Claverdon Hall boasts 5,845sq ft of living space, including an array of well laid out reception rooms – among them a drawing room, sitting room, dining room, study, music room, breakfast room and a newly fitted kitchen. Two staircases lead from the ground floor to six double bedrooms, two with en-suite facilities; there is also a family bathroom. The Hall stands in some 9½ acres of formal gardens and paddock on the edge of the village, with views over the rolling Warwickshire countryside. Amenities include garaging, a games room, stabling, a tennis court and various outbuildings with full planning and listed permission for conversion to up to three dwellings.

Claverdon Hall at Claverdon is on the market with Knight Frank at a guide price of £2.75 million – see more details and pictures.

A 'manor house in miniature' full of beautiful Tudor features