James Fisher and Toby Keel pluck up their courage to take a look at four homes with a chilling tale to tell. 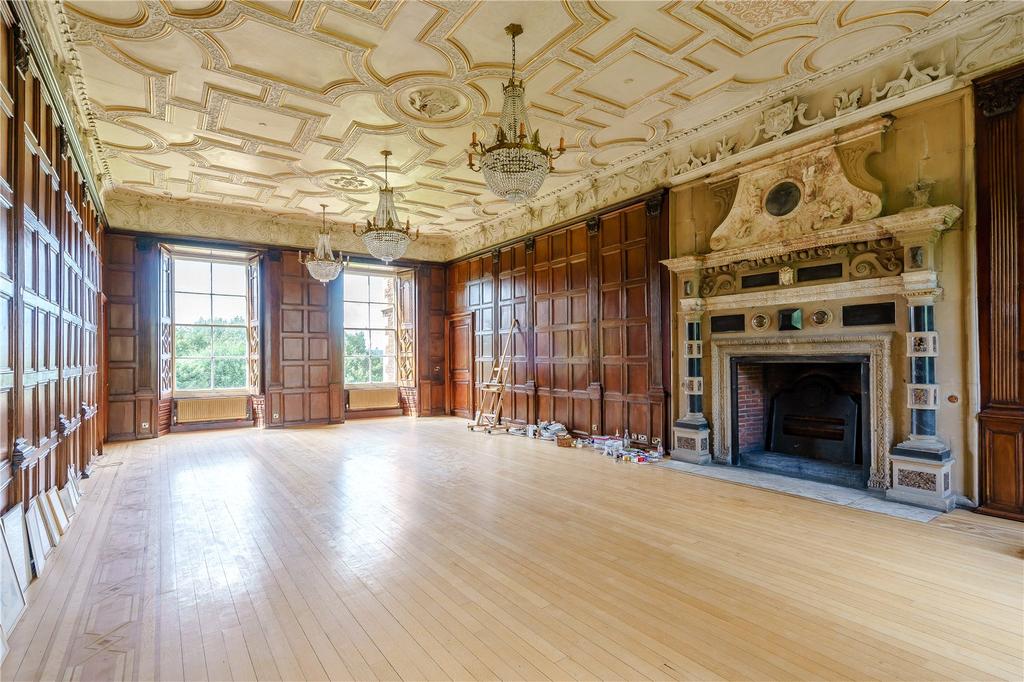 It does have its secrets, however, according to a hopelessly lurid piece in the Daily Mail recently, which painted it as the East Midlands’ answer to the Amityville Horror: ghosts appearing from walls, blood dripping from nowhere, and former owners moving on after barely a few months. 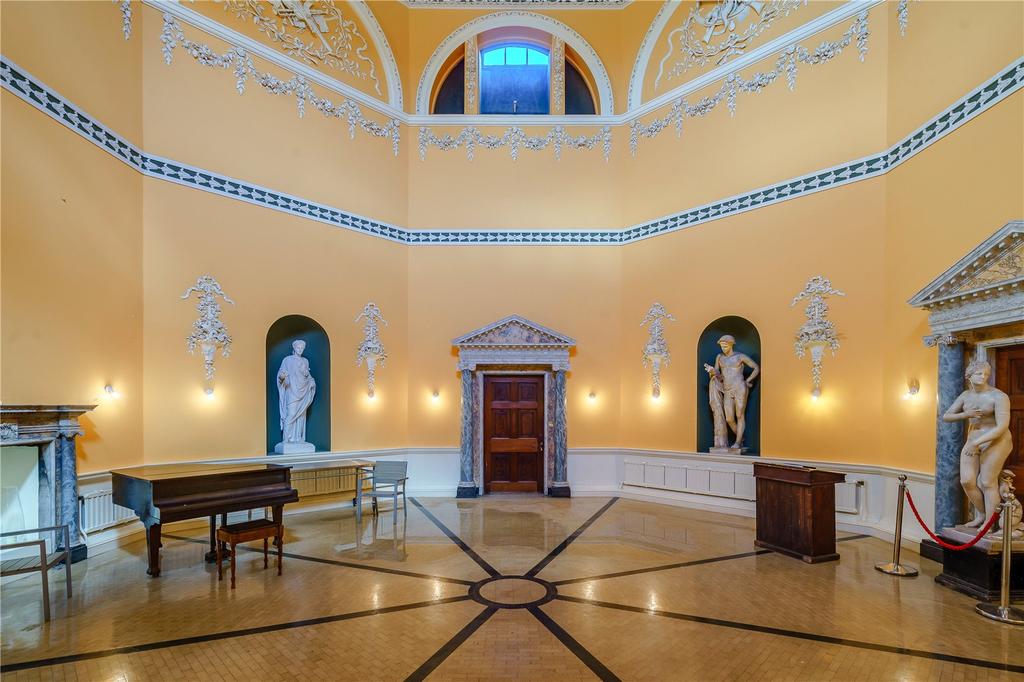 This isn’t the place to debate the existence of ghosts, but the ‘blood’ sounds suspiciously like a spot of condensation meeting a corroded nail or something like that — certainly not enough to put a buyer off the South Wing’s charms, with its seven reception rooms and nine bedrooms that ‘oozes elegance and charm’ according to the agents.

For sale with Savills at £2.7m. See more pictures and details about this property.

Fields Manor, near Newport, began its life as the home of William Evans, then mayor of Newport, in about 1850. Its Victorian heritage is there for all to see, with its imposing tower (now an office/studio) and elegant wrought-iron conservatory, but under the neo-Gothic exterior is a modern and spacious six-bedroom family home that was painstakingly restored from ruin by award-winning developer Paul Priestley.

Add in a spacious and refined kitchen/breakfast room, cinema room, wine cellar and gardens and grounds, and Fields Manor leaves little to be desired.

Keen eyes may recognise Fields Manor by another name, of course: Wester Drumlins, home of the monsters known as the Weeping Angels in Dr Who, although the agents are pretty sure that none remain on site.

For sale with Mr and Mrs Clarke — price on application. See more pictures and details about this property.

Yes, the house really is called Desolate — though you’ll be hard pressed to find a home with a more inappropriate name, from what we’ve seen. This fine four-bedroom home in Countisbury has beautiful views over the Bristol Channel and the Exmoor coastline. When Coleridge visited, he said that ‘Desolate is not haunted, but it is magical’. And who are we to argue with him? 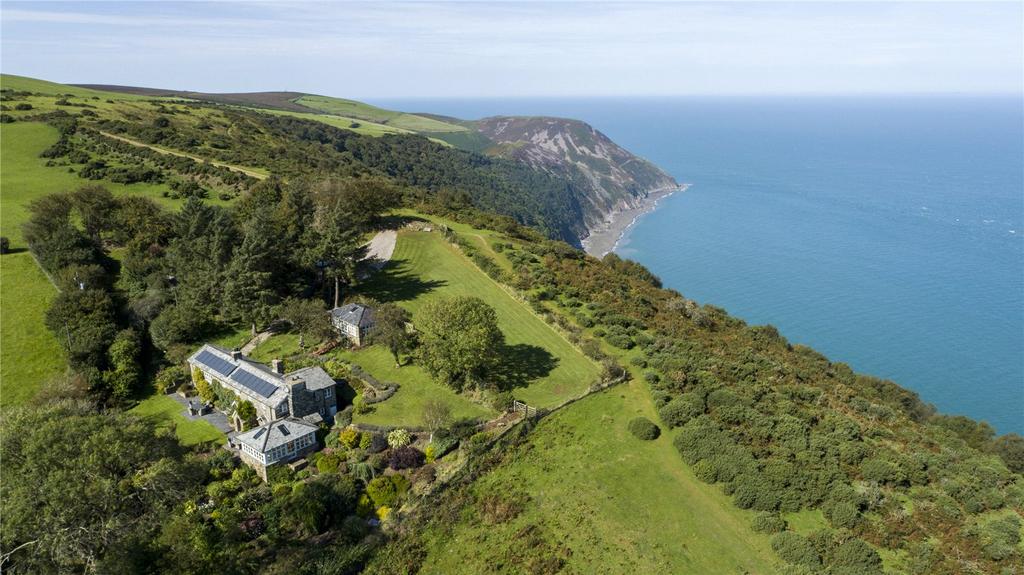 The property, which is about 500 years old, is actually named after nearby Desolation Point and sits in some 1.2 acres. It’s a four-bedroom place 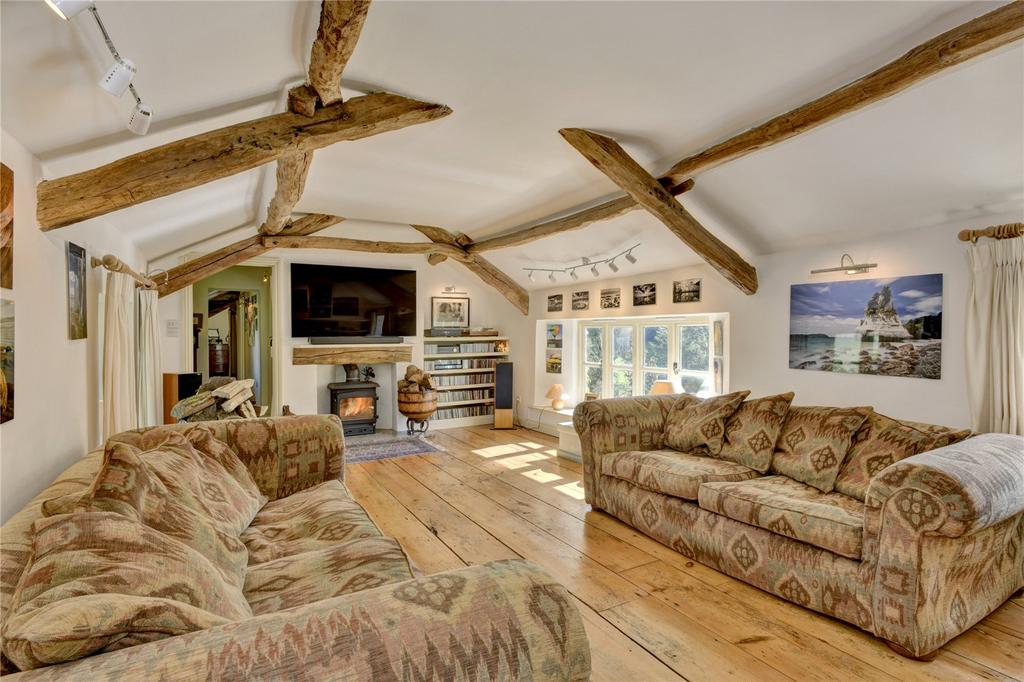 That said, there’s another spooky link thanks to a former owner, named ‘Miss Darker’. We’ve not been able to dig up much more background on that, but ahen aviator of the property include ‘Miss Darker’, the first woman to fly solo over the Himalayas and the inspiration for the aviator in The English Patient.

For sale with Jackson-Stops at £1.2m. See more pictures and details about this property.

A deserted former children’s home with boarded over windows, set out in the countryside in rural Scotland… if that isn’t the ideal set-up for the Balrossie Witch Project, we don’t know what is. 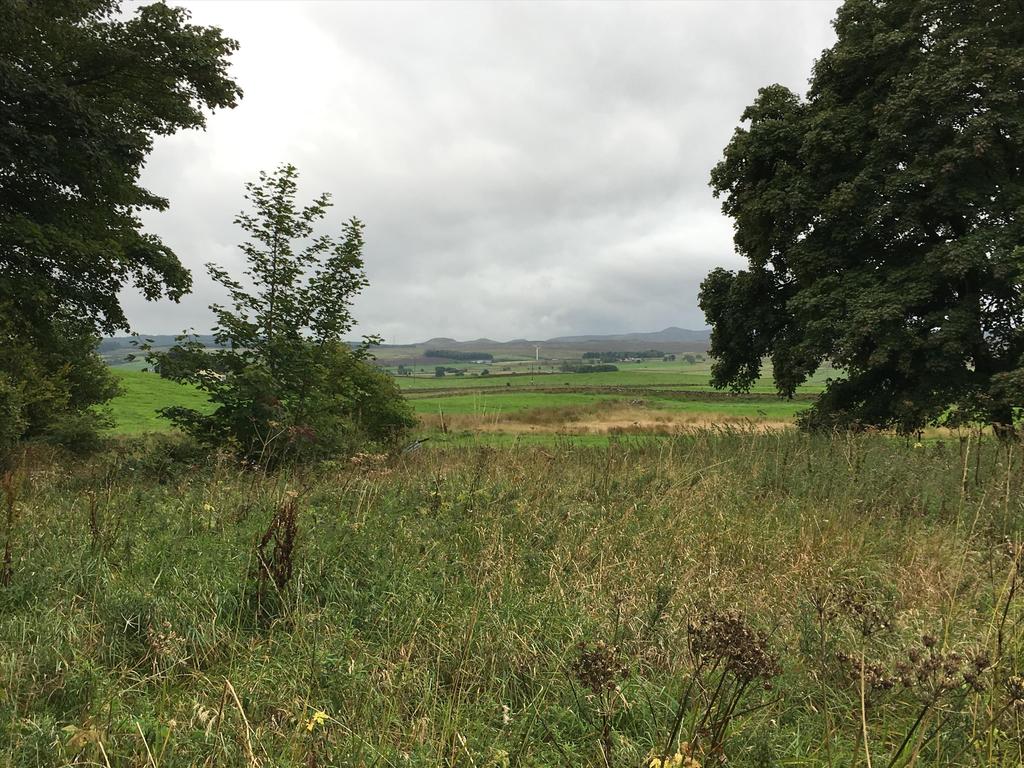 This 1899 house in the Scottish Renaissance style is loaded with suitably spooky gothic features, and the dereliction really finishes off the effect. 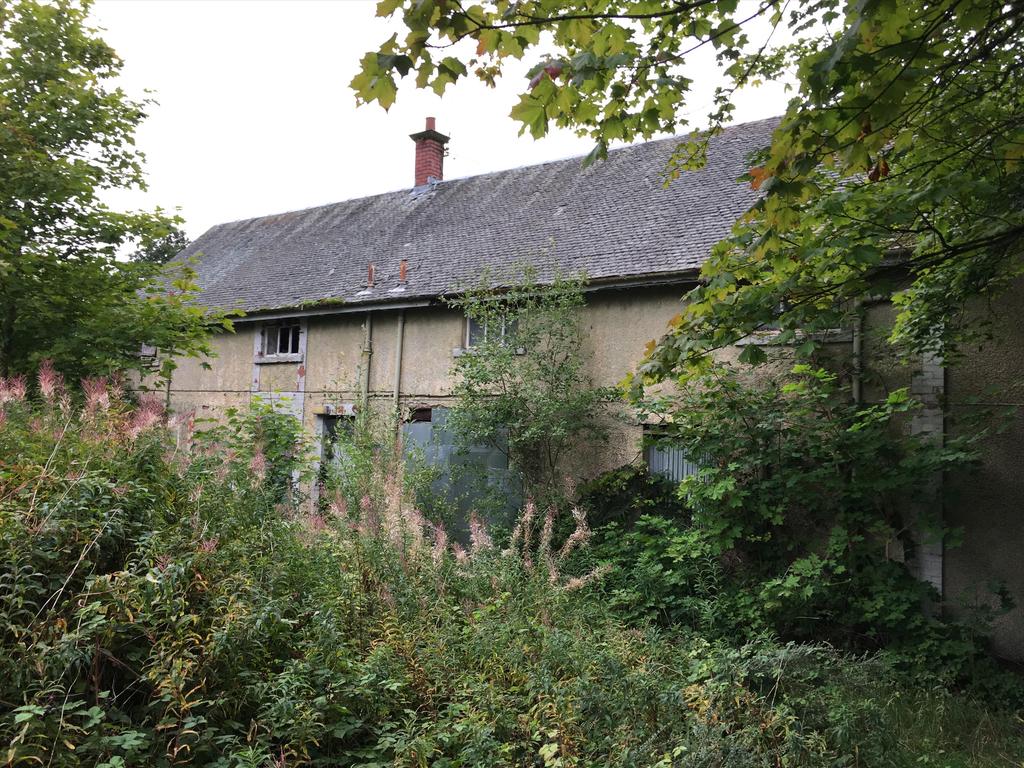 It’s not just the house that’s for sale: there is 30 acres of land and planning permission for 64 new homes to be built, with the decrepit water tower set to become a three-bedroom house. Let’s hope the new development doesn’t turn into a horror show for residents of nearby Kilmalcom…

For sale with Knight Frank at £3m. See more pictures and details about this property.