Hockworthy House boasts a separate cottage and far-reaching views over its own lakes, ponds and parkland.

In the north Devon parish of Hockworthy, the Exeter office of Knight Frank is handling the sale of Hockworthy House, a newly refurbished, 7,933sq ft  former rectory set within glorious rolling countryside with spectacular views towards the distant Blackdown Hills. 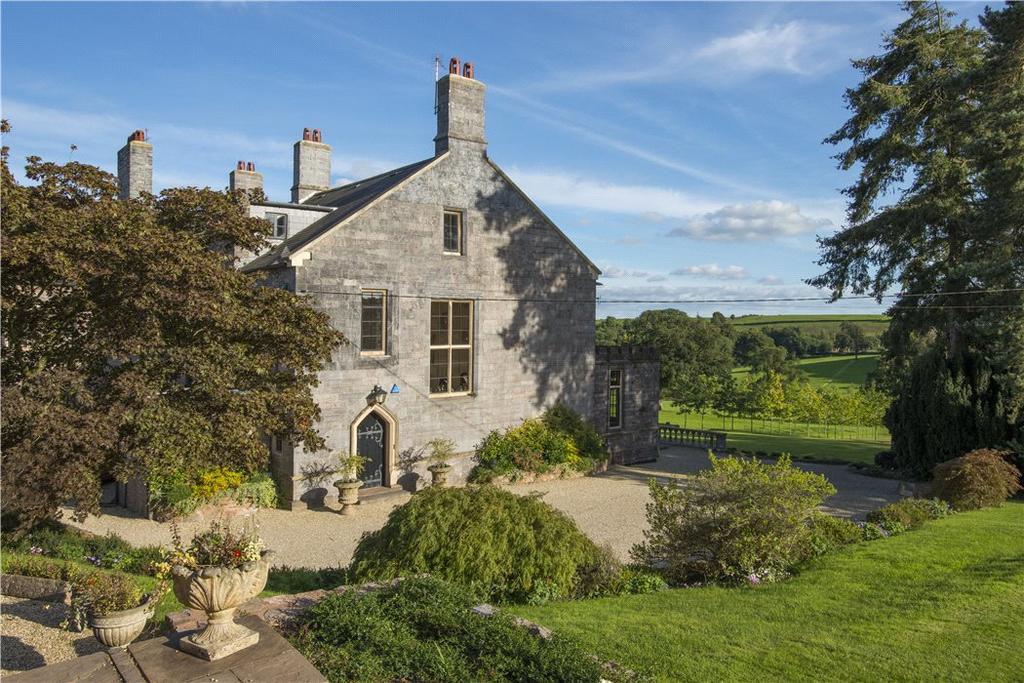 The agents quote a guide price of £3.95m for the house, which stands in more than 30 acres of beautifully landscaped formal gardens, parkland, spring-fed ponds, lake and open fields. 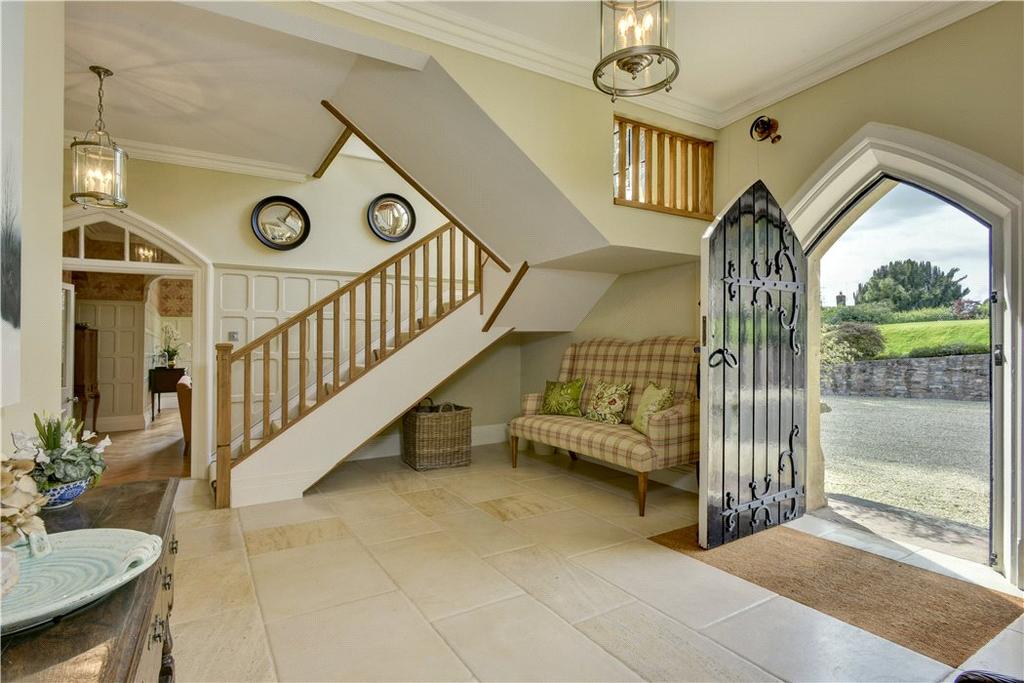 The original rectory was built in the mid 1850s by the Rev T. H. Britten and considerably extended by his successor, the Rev William J. Newman, at a cost of some £3,000. It was home to three generations of rectors before being sold by the Church before the First World War. 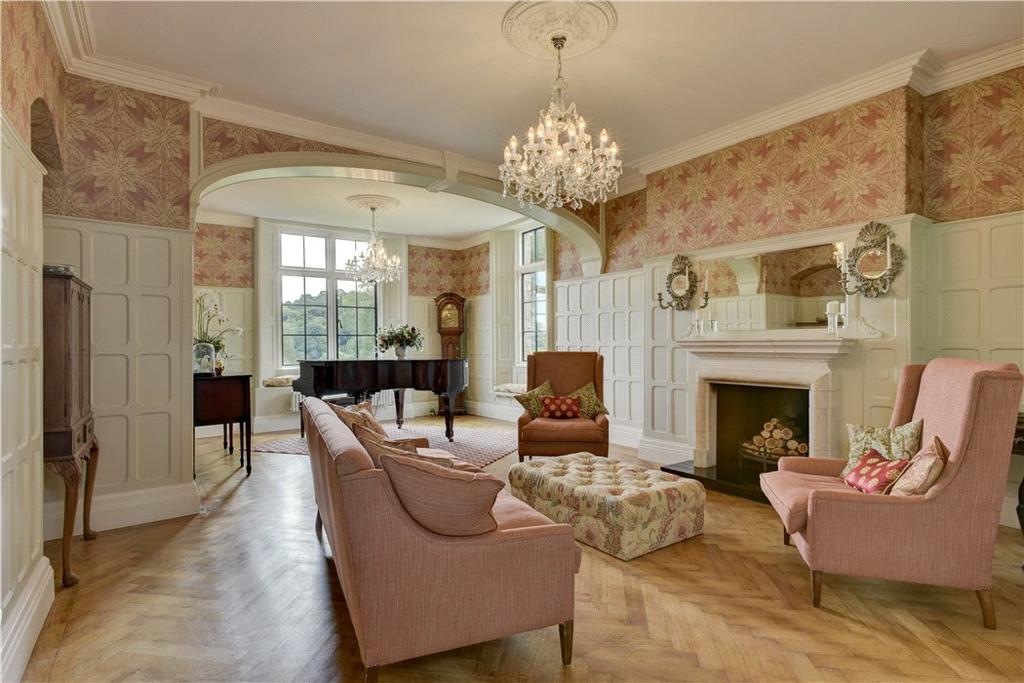 The house isn’t listed, but has a wealth of period features that have been conserved by subsequent owners over the years. 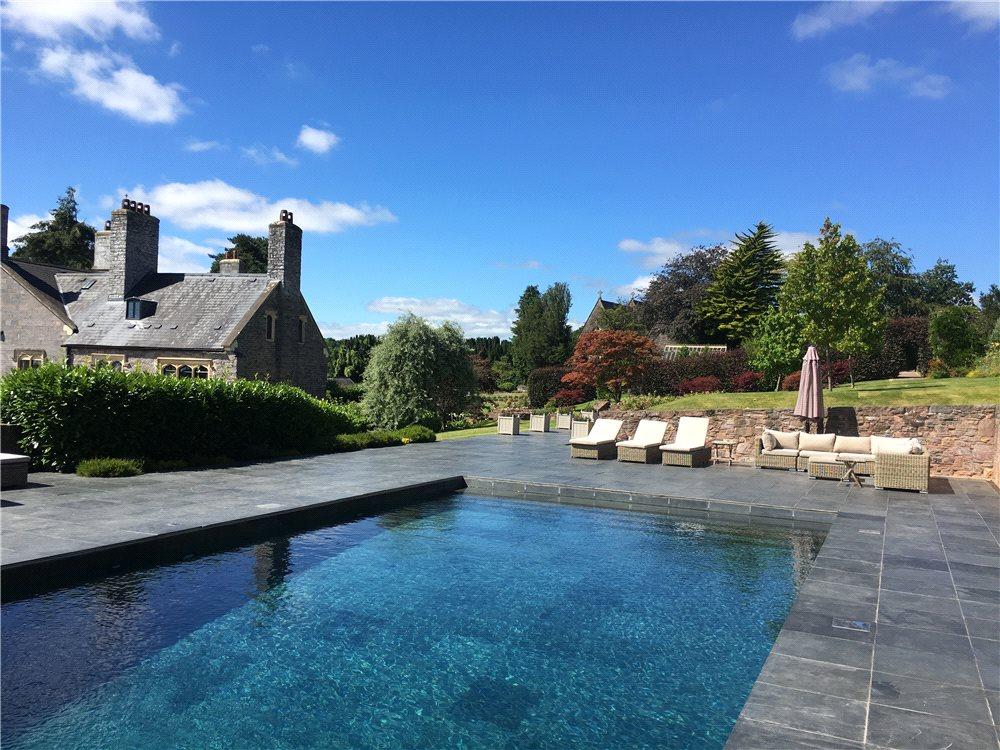 The current owners have significantly upgraded the entire property and improved the flow of the rooms, which now include four reception rooms, a snug, a chef’s kitchen/breakfast room, a study, a yoga room, four bedroom suites, five further bedrooms and four bath/shower rooms, plus large cellars with storage and wine bins. 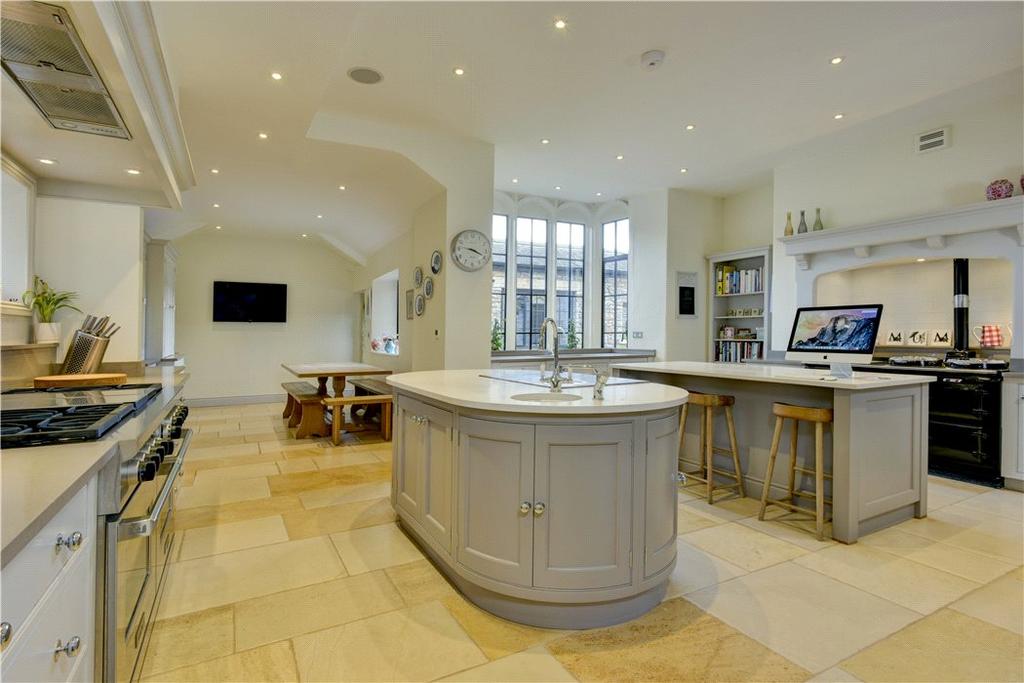 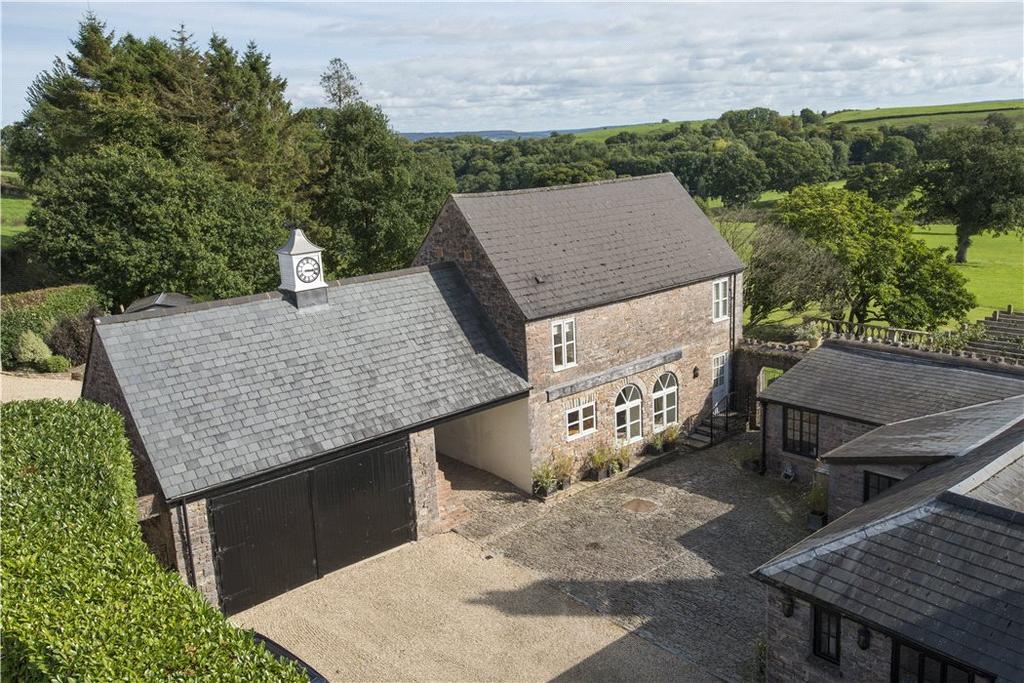