In 1962, the 4th Viscount Colville, later a senior member of Her Majesty’s judiciary, but then a young man in his twenties, was contemplating the restoration of the dilapidated Worlingham Hall, near Beccles, Suffolk, which was home at the time to a deadly combination of damp, dry rot and death-watch beetle.

It’s now on the market, with George Bramley of Knight Frank quoting a guide price of ‘excess £5.5m’ for the estate as a whole or ‘excess £2.9m’ for the hall. 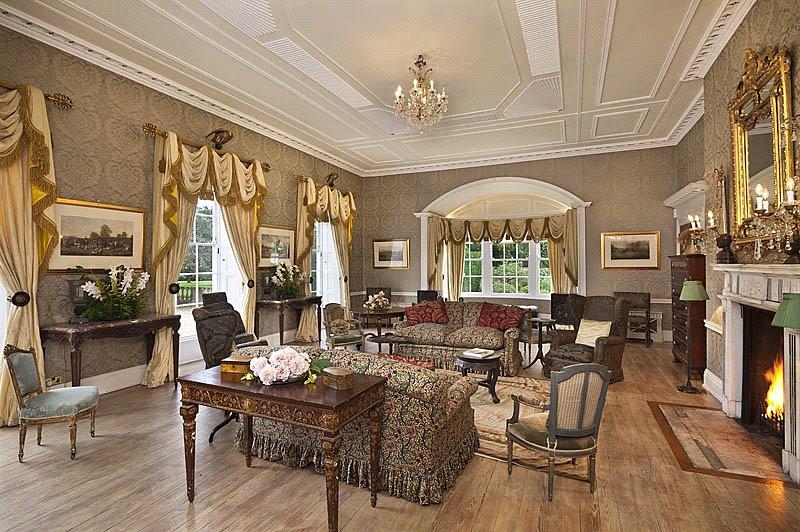 He was still restoring the Grade I-listed building, when, in 1994, he decided to sell, his son having declined to take it on. The house, completed in about 1800 by Robert Sparrow, a local squire and magistrate – and a thoroughly disagreeable character, by all accounts – was offered with 20-odd acres of parkland at £800,000, the rest of the original park being held by other owners. 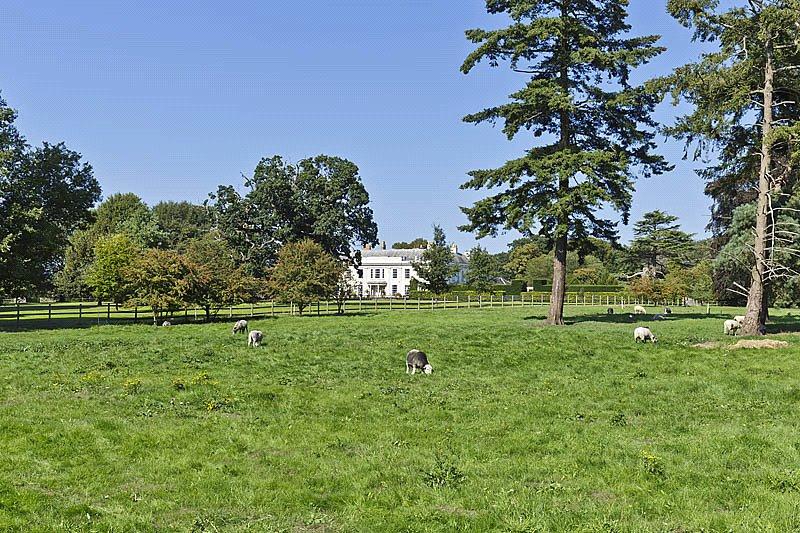 The classic Georgian property was built on the site of a much smaller house by architect Francis Sandys, who also designed Ickworth House, now owned by the National Trust. His design appears to incorporate elements that are curiously reminiscent of the work of Sir John Soane – notably in the unusual octagonal staircase, the splendidly proportioned drawing room and the panelled oval-shaped library. Soane had, in fact, previously supplied Sparrow with a comprehensive set of drawings which, it is claimed, were never used. 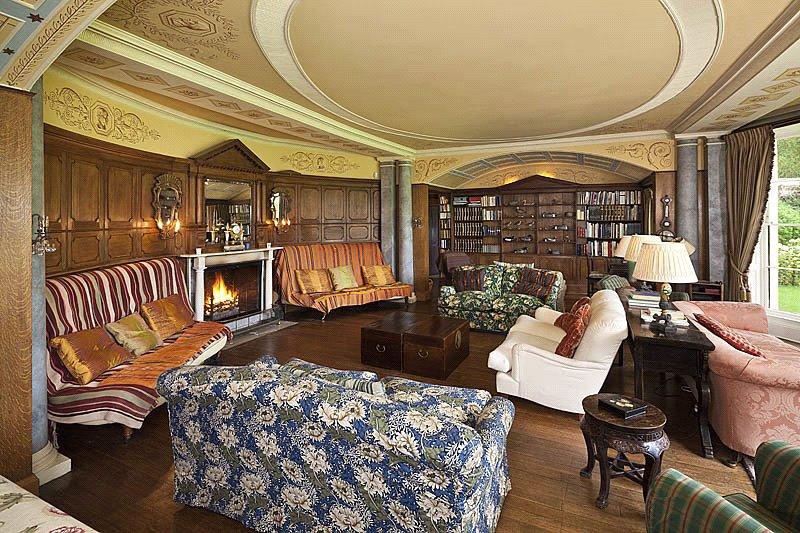 The hall was eventually bought, in the late 1990s, by a couple who embarked on a major renovation before selling, three years later, to Richard and Fiona Nourse. Their most significant achievement was the purchase of the surrounding parkland, which saw the house reinstated in its original 100-acre setting when they, in turn, came to sell in 2010. 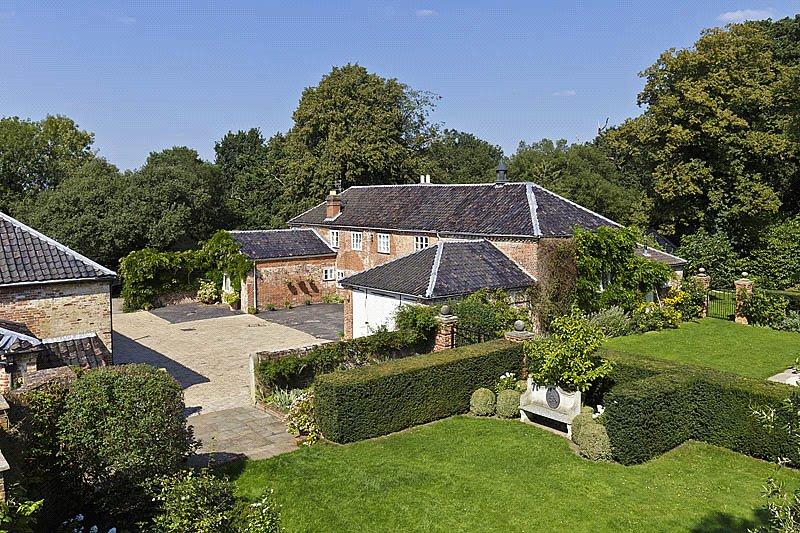 The rehabilitation of Worlingham Hall from crumbling ruin to modern masterpiece was completed when its current owner bought the neighbouring 340-odd acres – comprising a 30-acre lake, 38 acres of marshes and woodland and a further 78-acre conservation area of woods and wetland – to create a 448-acre conservation and sporting estate, with an exceptional Grade I-listed Georgian house at its heart. 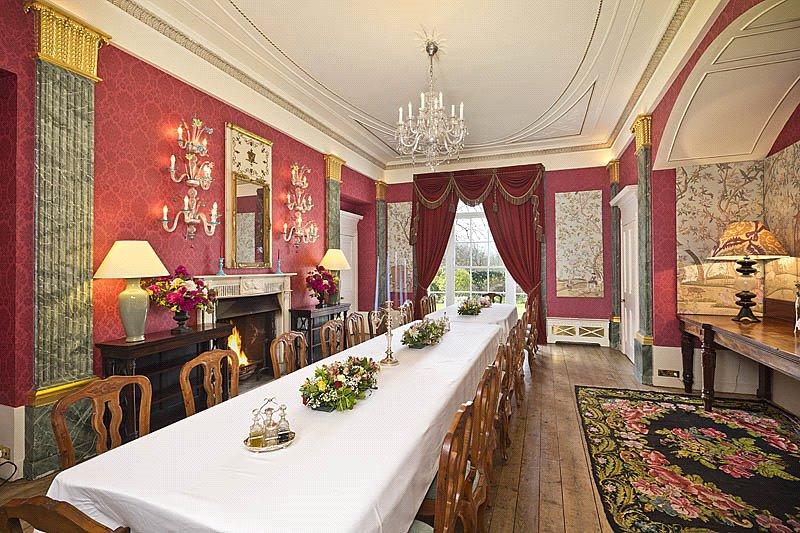 The hall boasts 19,190sq ft of living space, including five reception rooms, five bedroom suites, three further bedrooms, two bathrooms, a staff flat and attics, plus a stable courtyard, cottages and outbuildings – the whole being set in some 78 acres of gardens, park and woodland.

Worlingham Hall is on the market with Knight Frank at  a guide price of ‘excess £5.5m’ for the estate as a whole or ‘excess £2.9m’ for the hall. Click here for more information and details.

There are two places in Suffolk on our list of the best villages and towns close to London.

Robgill Tower in Dumfries is beautiful inside and out, full of character and boasts the sort of floorplan which you'd

The Old Vicarage has undergone many renovations since the original property was first built in the early 15th century, transforming

Too often properties in need of renovation require their owners to hold off on moving in until work is completed;