Castle Tar must be one of the smallest 'castles' for sale in Britain today, but what it lacks in scale it makes up for in charm — and an asking price which would barely stretch to a two-bed flat in much of the country.

The place names alone around Castle Tar are enough to grab the attention: the house itself is in the village of Ballintuim; Blacklunans and Enochdhu are a little to the north, while beyond them sit Finegand and Spittal of Glenshee. To the east is Balintore and Kirkton of Glenisla, while to the south and east lie Briege of Cally, Logierait and Grandtully. Poring over the map of this beautiful part of Perthshire is like reading some Tolkien-inspired fan fiction.

It’s not hard to see how the ancient Scots who coined these romantic names were inspired by the dramatic landscape around them, a beautiful landscape of forests, glens, fields and rivers. And in the middle of it lies this pretty period house, on the market at £450,000, that has been substantially extended by its current owners. 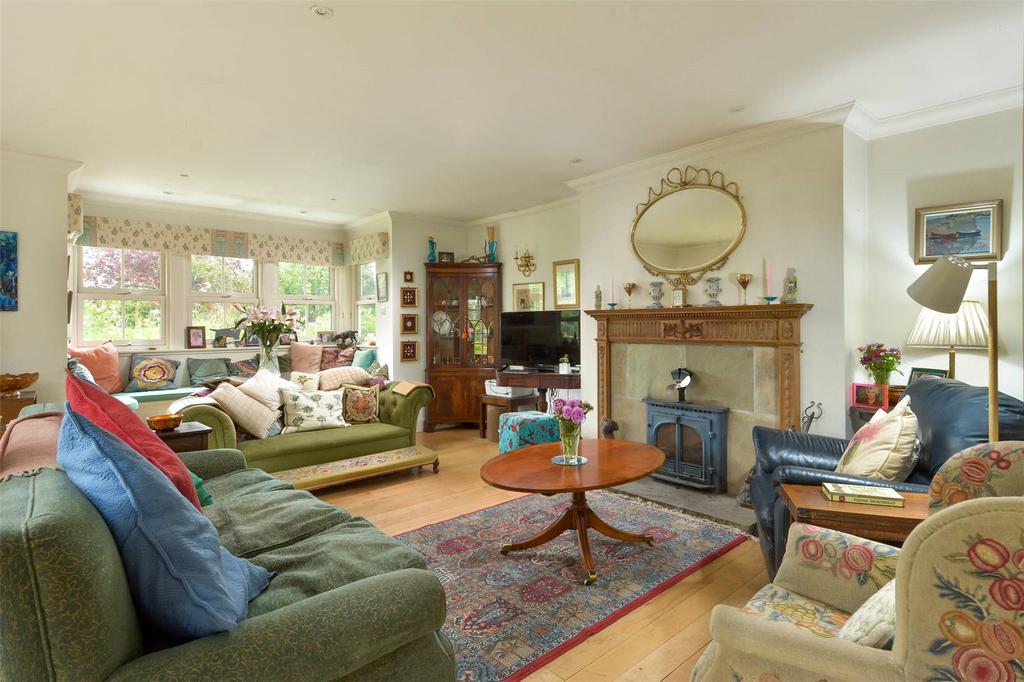 Given the name ‘Castle Tar’ it’s something of a surprise to find that the house is not large on the inside. Indeed, it used to be far smaller: originally named ‘Bishop’s Cottage’, and used by the Bishop of Brechin as a summer retreat, the house has been extended twice by the current owners, who have had it in the family for over half a century. 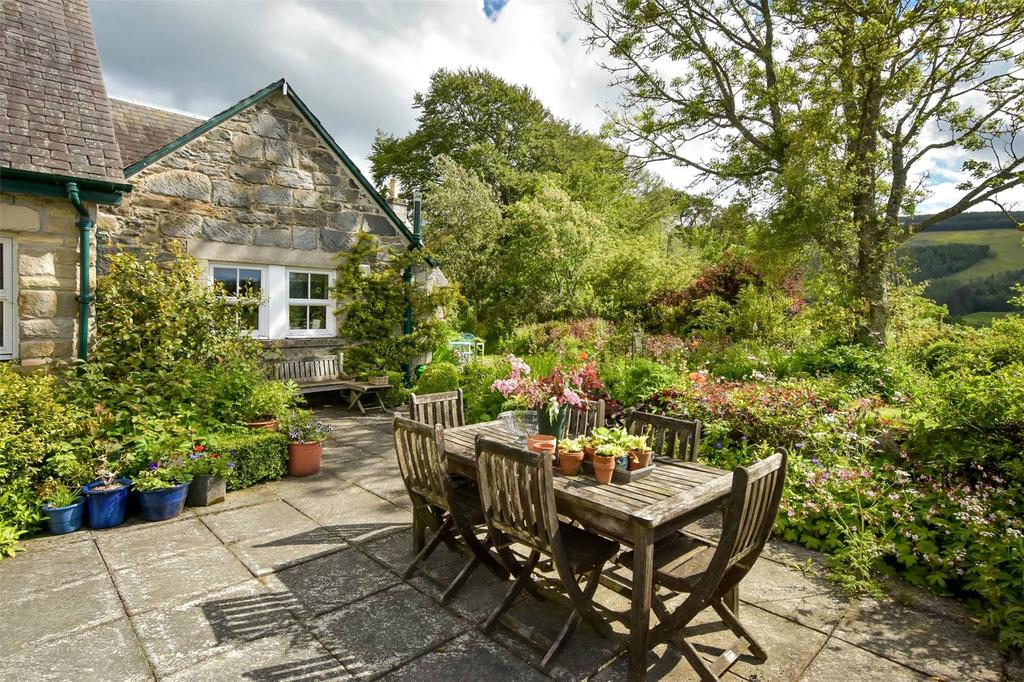 The work done has retained the charming original character of the house and turned this into a home which is enormously spacious for a three-bedroom home at over 2,500 sq ft. 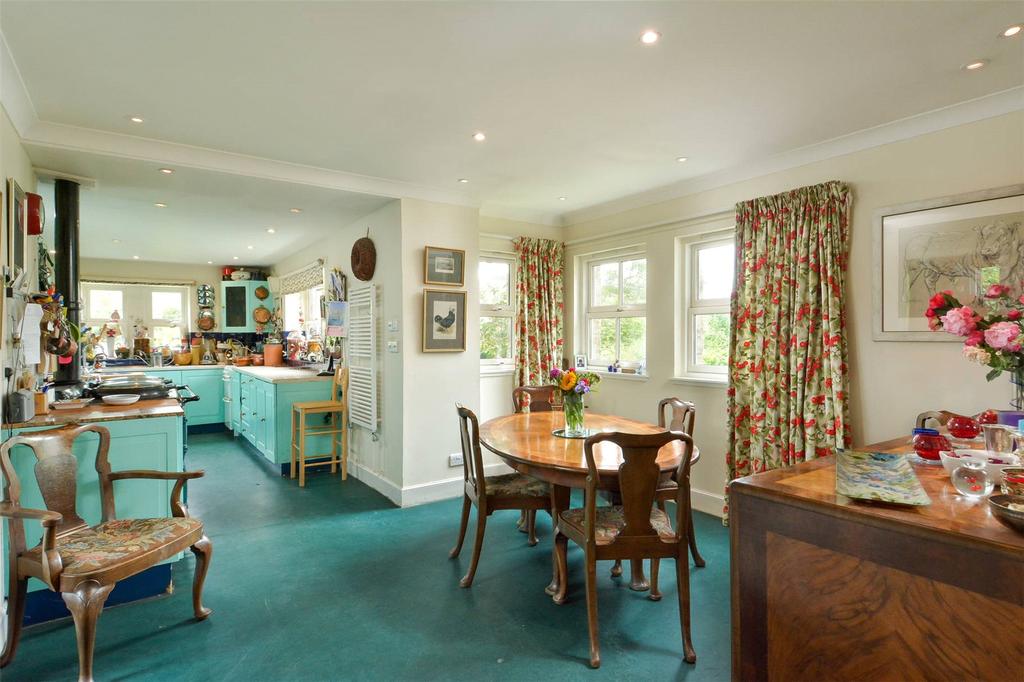 The reception rooms comprise a large dining kitchen with utility room and larder off to one side. There’s a huge drawing room with french windows opening on to the gardens, and a comfortable study with its own entrance. 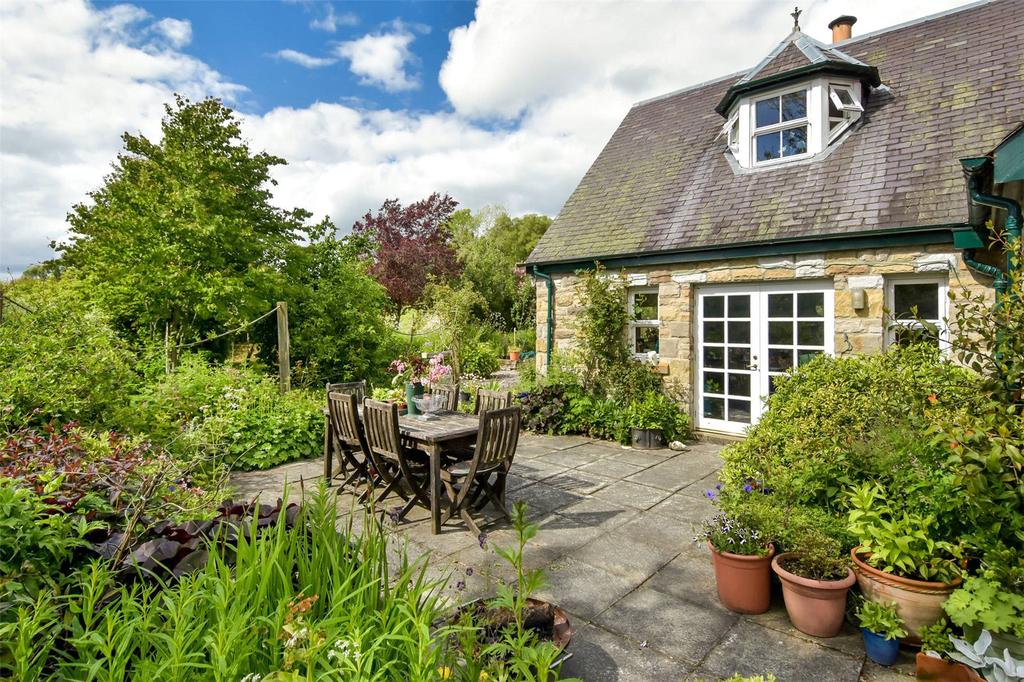 Two of the there bedrooms are on the ground floor, while the third is a master suite which truly lives up to the name: it occupies the entire first floor, has an ensuite bathroom and a dressing room alone which measures roughly 15’x11′. 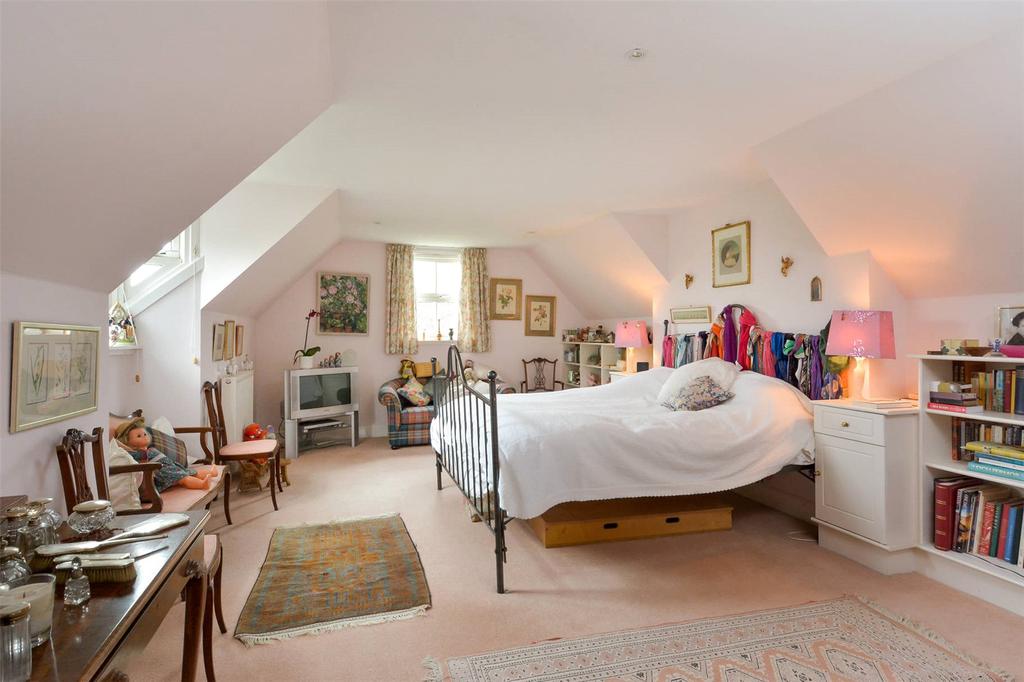 Outside, the owners have created a colourful plantsman’s garden, which is well stocked with specimen shrubs, trees, perennial plants and spring bulbs. 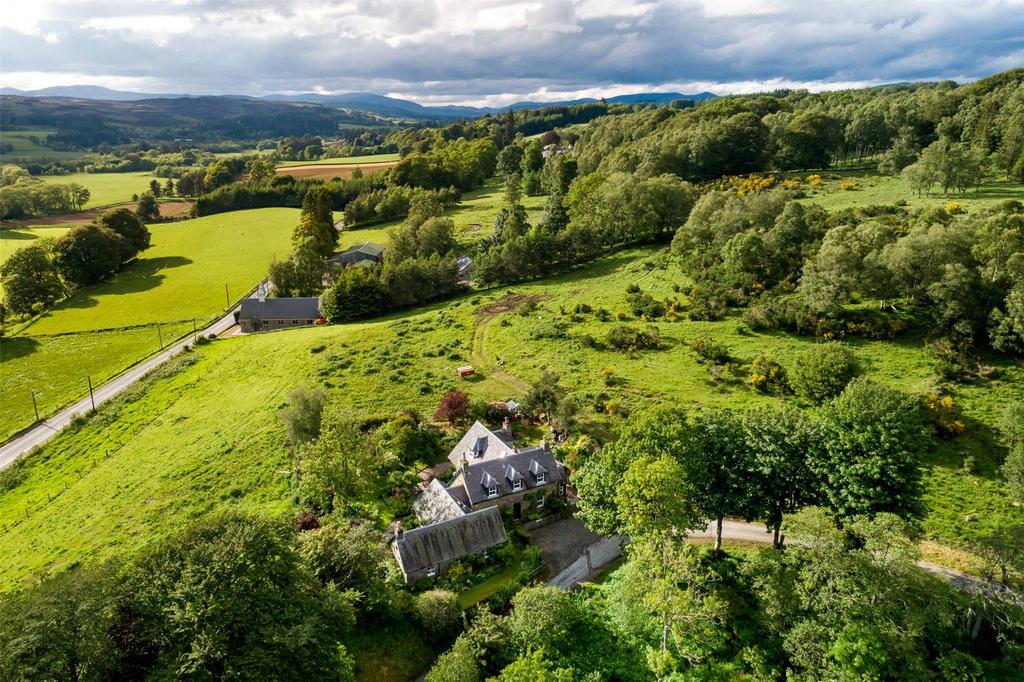 There’s also a greenhouse and a further 12 acres of fields ideal for grazing.

Castle Tar is for sale via Galbraith at £450,000 — see more details and pictures.

The village of Kinloch Rannoch and Loch Rannoch in the autumn viewed from Craig Varr Credit: Alamy