Buying a country house in East Anglia offers up all sorts of superb options for less than £1 million. Annunciata Elwes takes her pick of the best bargains on the market right now. 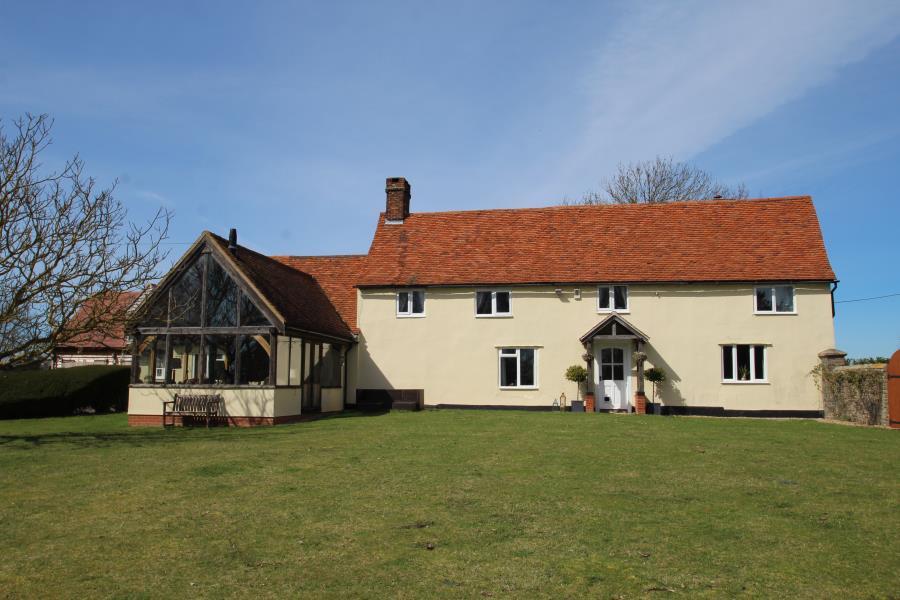 With no near neighbours, the historic farmhouse of Little Birch Holt, in Easthorpe near Colchester, is set in nearly two acres of partly walled grounds, with undulating lawns, a duck pond, farm buildings and a kitchen garden. 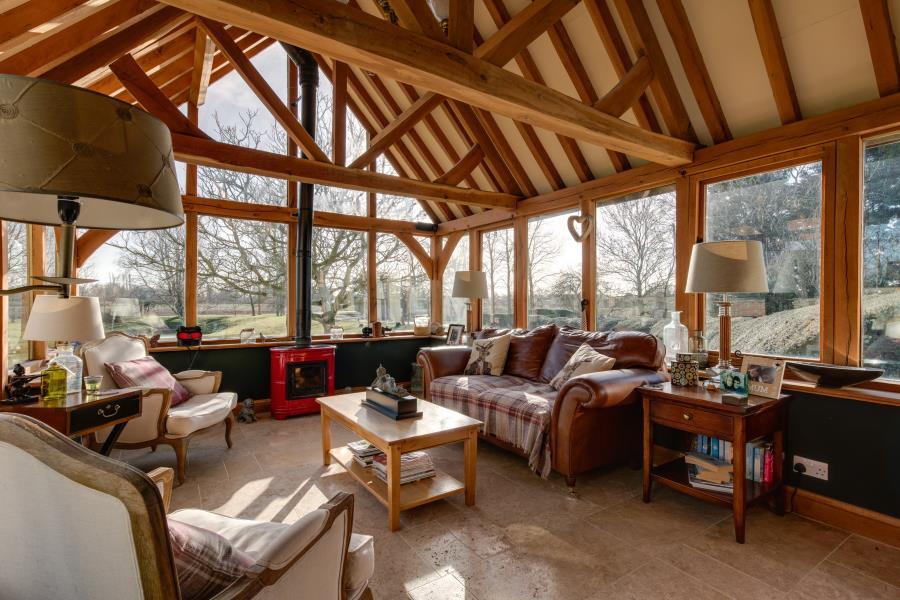 Inside, there are beautiful fireplaces, woodburners and exposed timbers, befitting of a characterful house that has origins in the 15th century with later additions.

One striking feature is the garden room, with exposed beams, vaulted ceiling and expanses of glass, and there are four bedrooms.

For sale via Boydens – Superior Homes. See more pictures and details about this property. 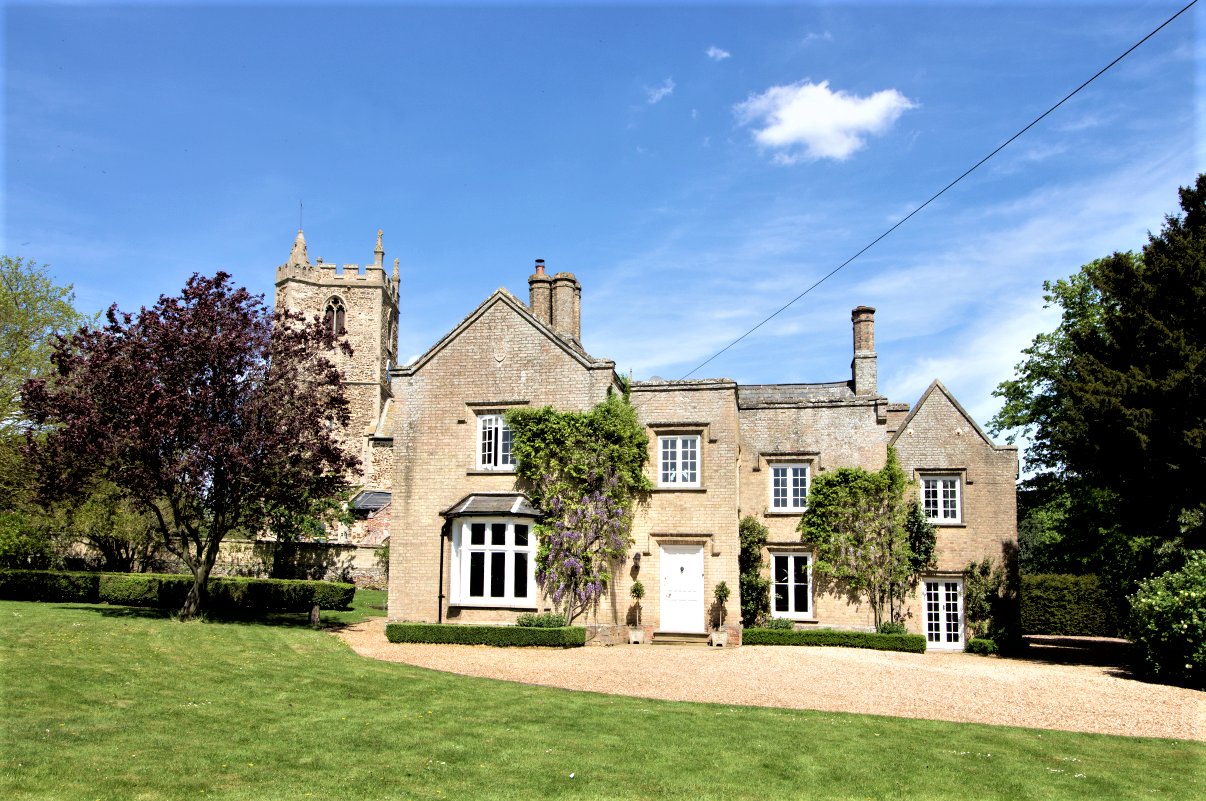 In the little village of East Winch, close to King’s Lynn, this rather grand Norfolk-brick and carrstone Victorian vicarage is approached via a sweeping drive bordered by mature trees and extensive lawns. 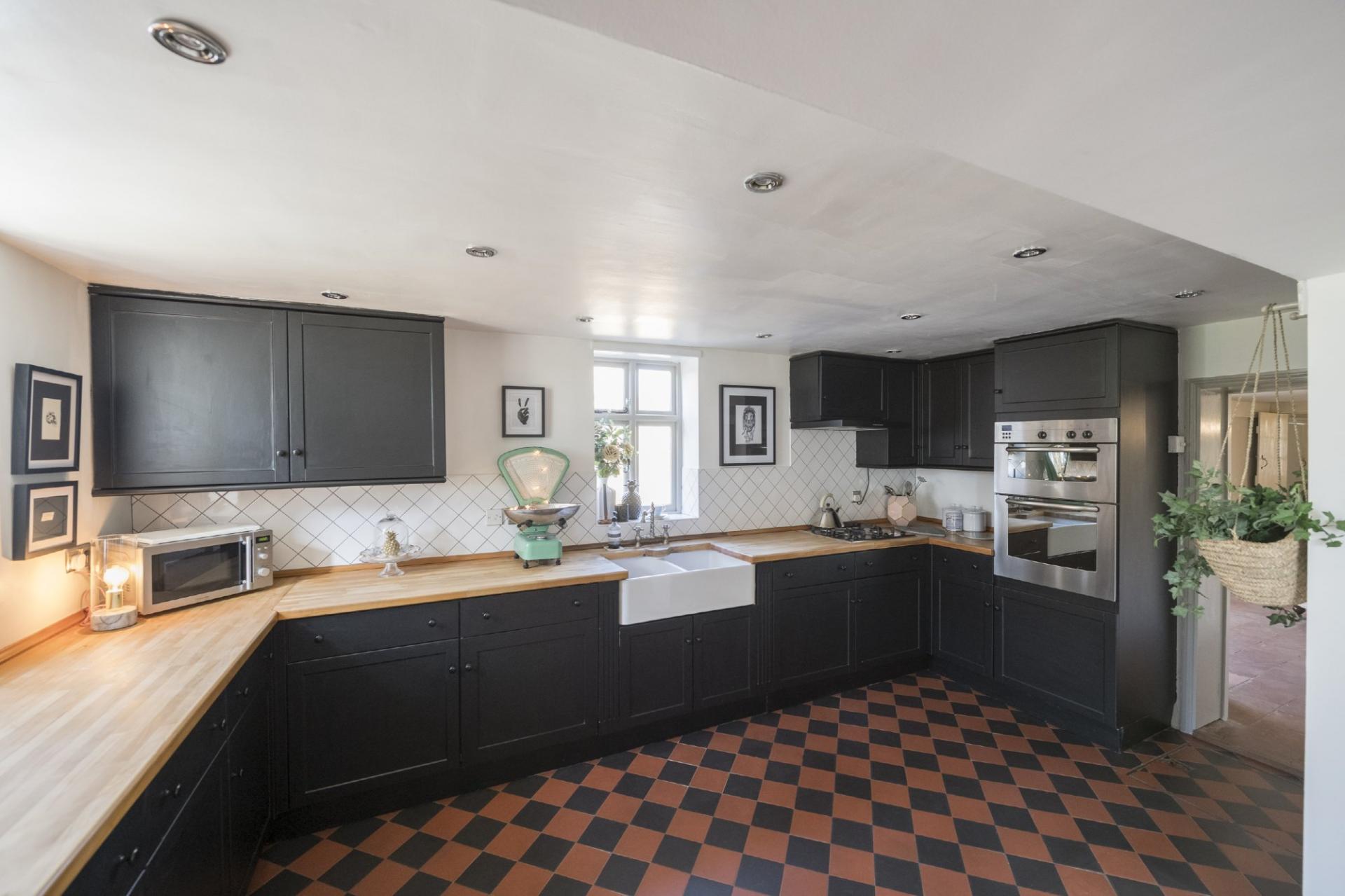 It has five bedrooms and is beautifully presented throughout, with Farrow & Ball paints and original shutters, panelling and fireplaces. The old servants’ bells are still in working order and if The Old Vicarage seems familiar, it may be because it has occasionally been used as a filming location.

For sale via Fine & Country. See more pictures and details about this property. 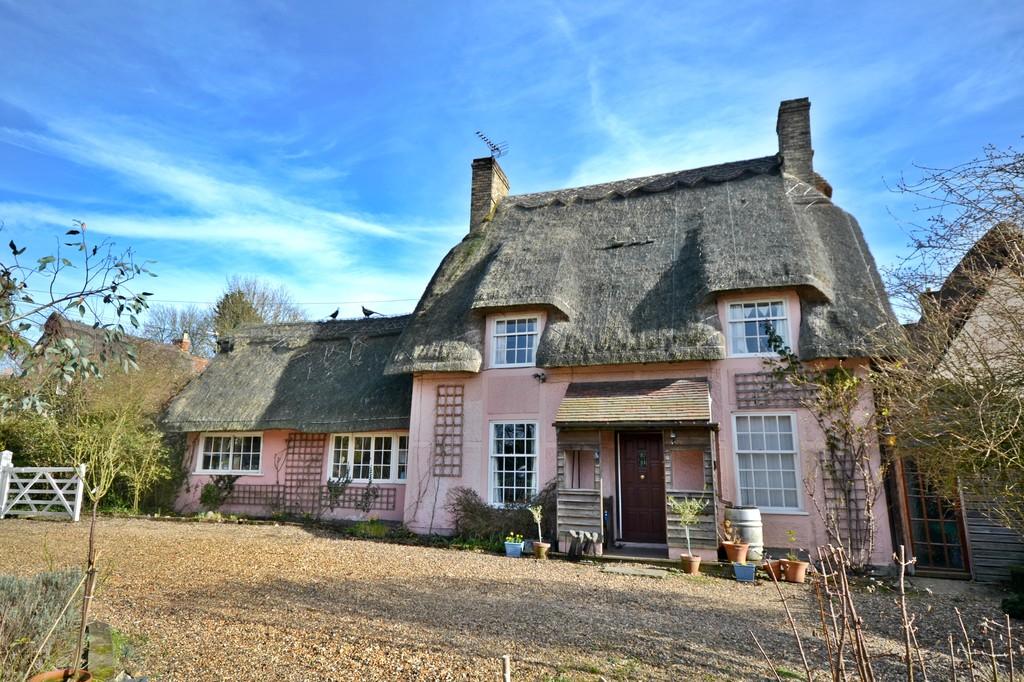 At the heart of the picturesque village of Great Chishill, eight miles from Saffron Walden, three-bedroom The Old Bakery is tucked away down a quiet country lane backing onto undulating countryside. 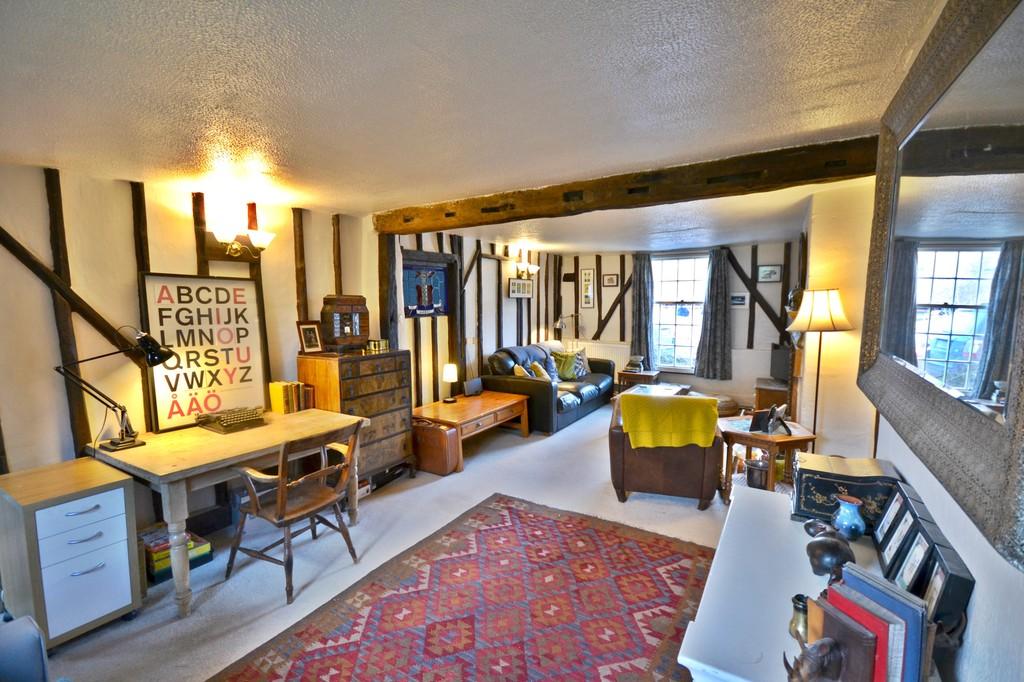 The mature garden has a variety of fruit trees and well-stocked flowerbeds and there’s also a small courtyard, which was originally the bakery oven.

For sale via Arkwright & Co. See more pictures and details about this property. 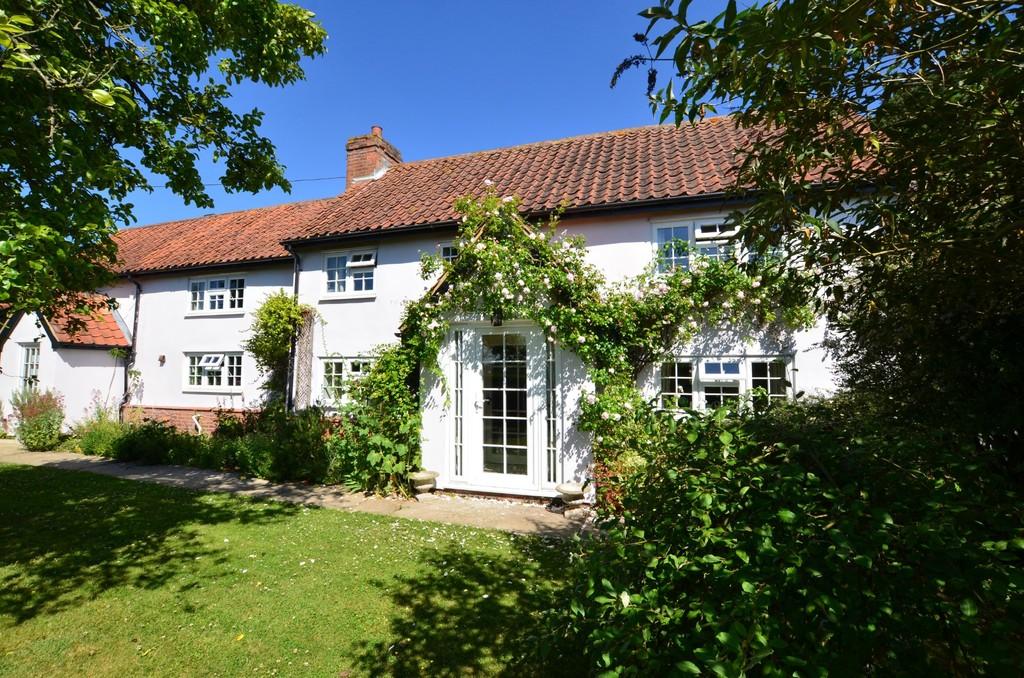 With exposed timbers and a large inglenook fireplace, charming Old Mill Cottage, which is believed to date to the 18th century, enjoys an elevated spot surrounded by farmland in the village of Witnesham, not far from Ipswich. 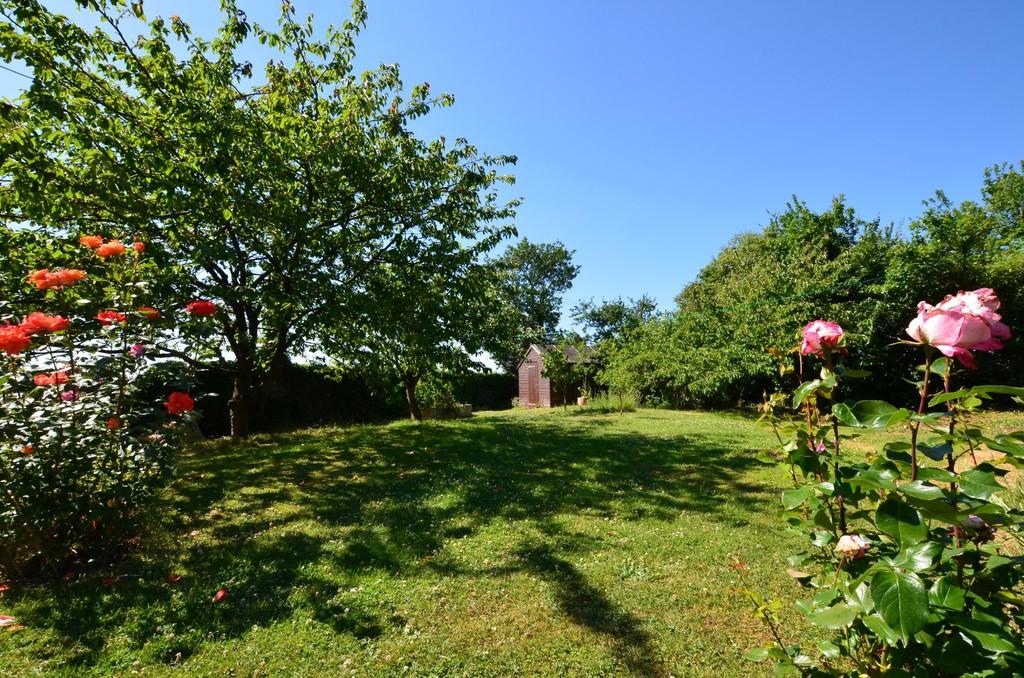 Formerly two cottages, now combined, it has a master bedroom with en-suite dressing room and bathroom and three further bedrooms.

Access is via a single-track lane and its half acre of gardens includes lawns, a rose bed, fruit trees, mature trees, a paved terrace and a summer house.

For sale via Fenn Wright. See more pictures and details about this property.

The main three/four-bedroom farmhouse is thatched and Grade II listed and its two acres include a coachhouse/garage and workshop, both of which have potential for residential conversion.

For sale via Durrants. See more pictures and details about this property.