On the market for the first time in 80 years, historic Ireton Wood Hall has a story to tell. Penny Churchill reports.

In a year that has seen few genuine sporting estates emerging onto the open market, the sale, for the first time in more than 80 years, of the historic 540-acre Ireton Wood Hall estate at Idridgehay, near Belper, Derbyshire, is an event to be savoured by the fieldsports community at large. 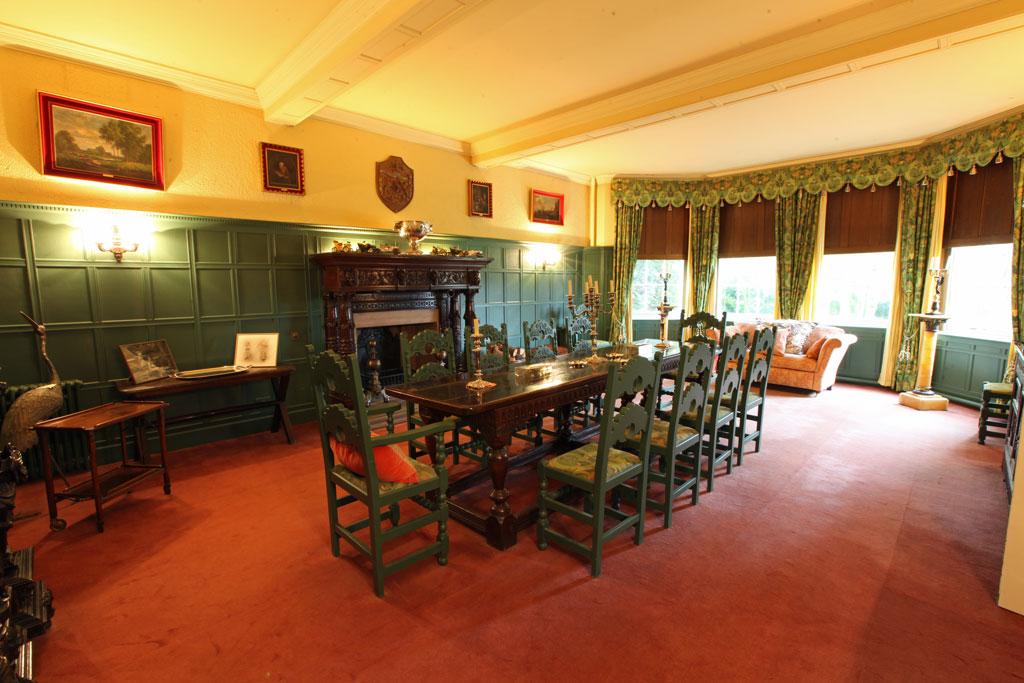 Selling agent Edward Caudwell of Caudwell & Co, who quotes a guide price of £8 million for the picturesque estate with its fine, Grade II-listed Hall, paints an enticing picture: ‘It’s extremely rare for an estate such as this to come to the market in Derbyshire – rarer still to find one located two fields to the south of the southern boundary of the Chatsworth estate between Matlock and Ashbourne, with three other well-known shoots in the near vicinity. In fact, in the past 20 years, I can recall only three estates sold in the county with more than 500 acres. 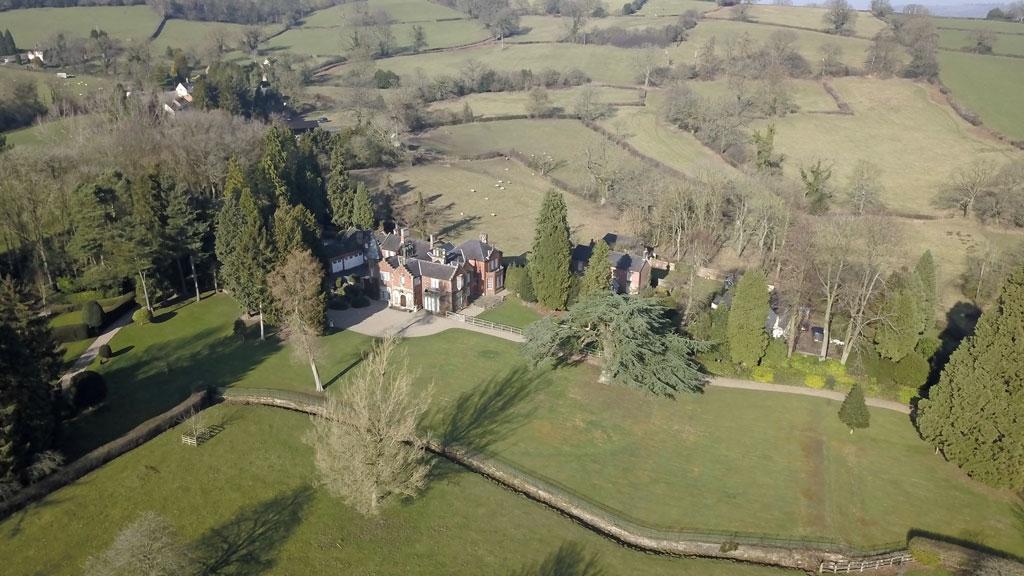 ‘With its magnificent topography of rolling hills and good woodland cover,’ he continues, ‘the Ireton Wood Hall estate offers great potential for someone to re-create what was a lovely little shoot, with fishing on the River Ecclesbourne that runs through the grounds – amenities that persuaded the owner’s late father to buy the estate back in 1937.’ 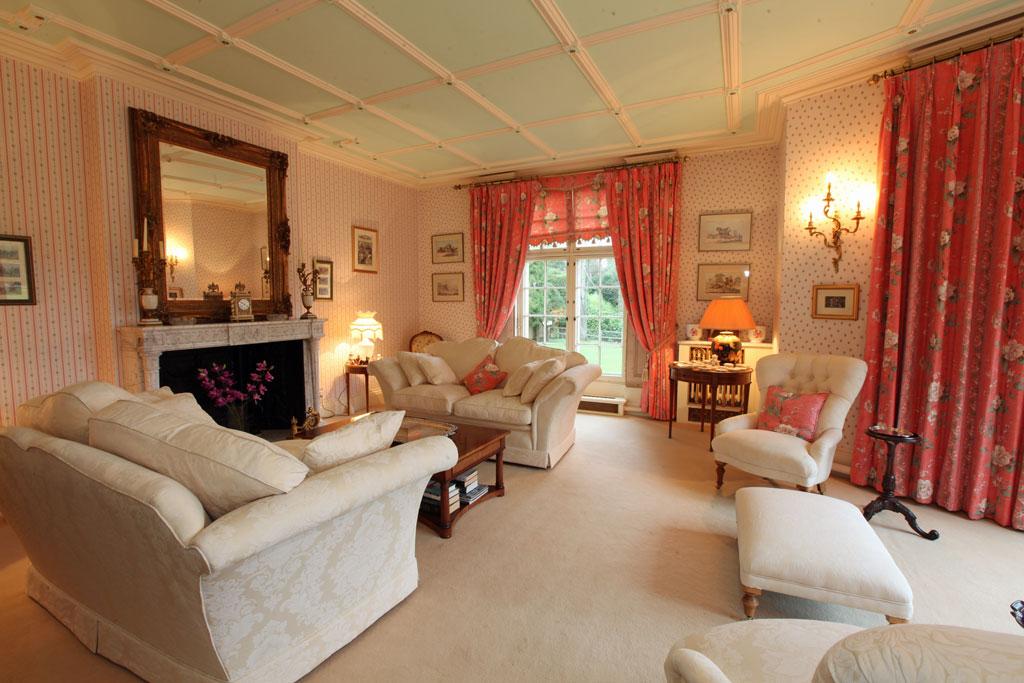 Imposing Ireton Wood Hall is set close to the heart of the land, surrounded by sweeping lawned gardens with a ha-ha overlooking parkland; the rest of the estate is a mix of grazing and woodland, the former subject to various tenancy agreements. The forerunner to the present house dates from 1630, when it was the seat of Thomas Catesby, whose forbear, Robert, was a leading conspirator in the Gunpowder Plot. Thomas’s widow, Elizabeth, was still living there in 1670, seven years after her husband’s death. In the 18th century, the house was let to the Alsops, the last of whom to live there was Robert Alsop in 1829. 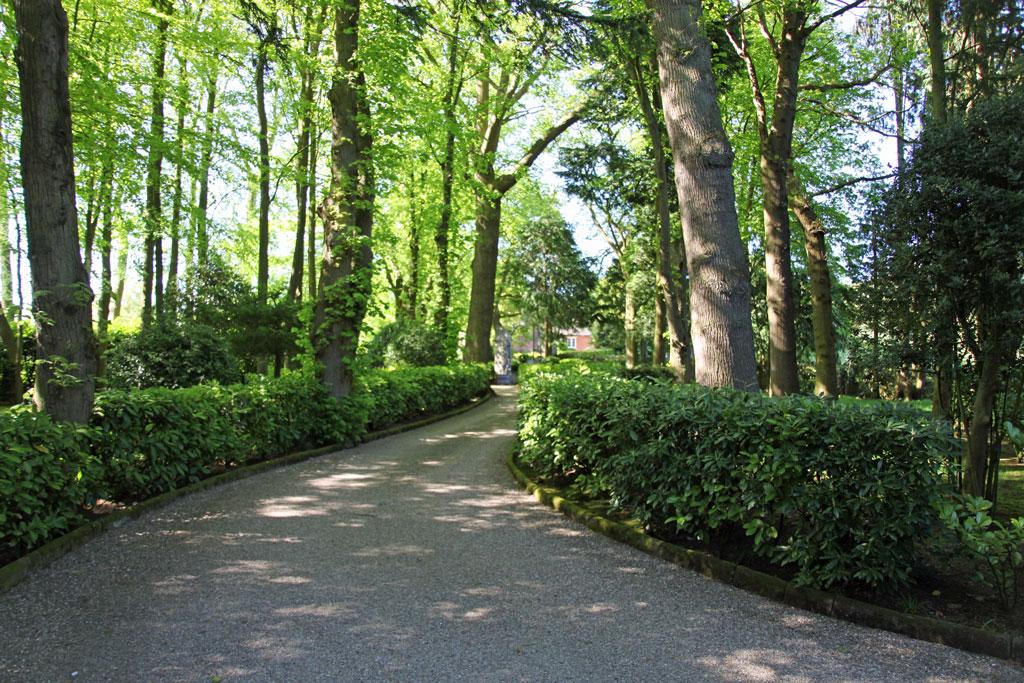 Soon afterwards, Ireton Wood Hall was bought by Frederick Richard Leacroft, who, according to its listing, built much of the present hall in about 1865. To the very modest L-shaped 17th-century house, probably built by Catesby, he added a two-storey brick range, with stepped gables to the left and centre, the latter projecting forwards with a small oriel over a four-centred arched doorway, the former having a striking, octagonal, two-storey tower with a tall spire – the present boudoir, now part of the impressive master suite. 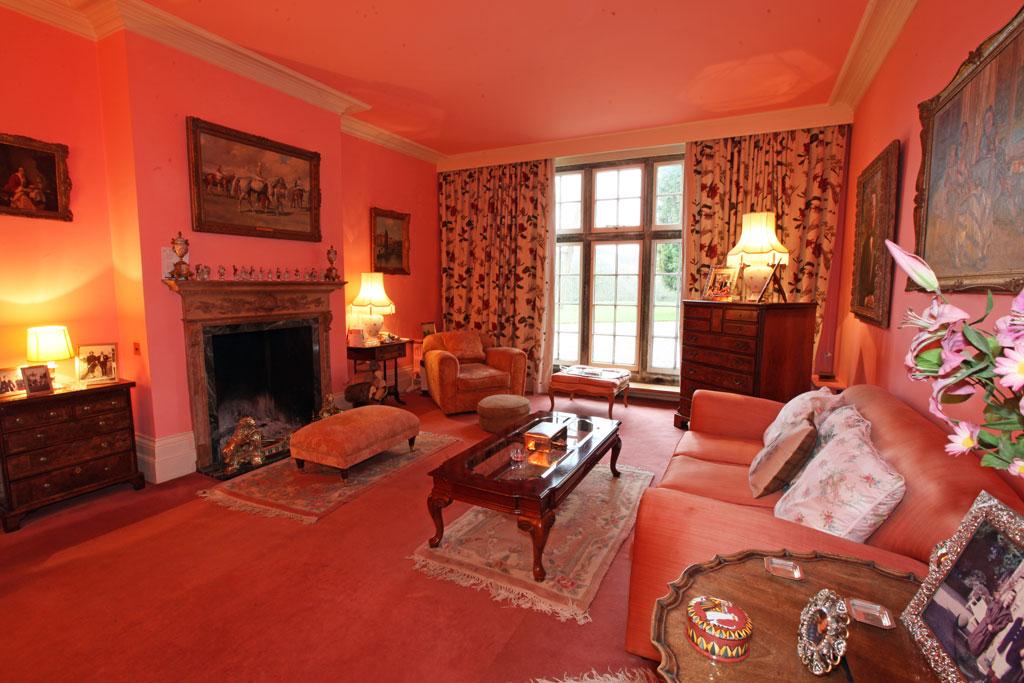 The Leacroft family, who were local landowners, initially let and later sold the hall to Norman Swingler, who apparently found the house too small. He demolished much of the remaining 17th-century building, replacing it with a large red-brick extension behind Leacroft’s range. He also added a service wing to the north-east. 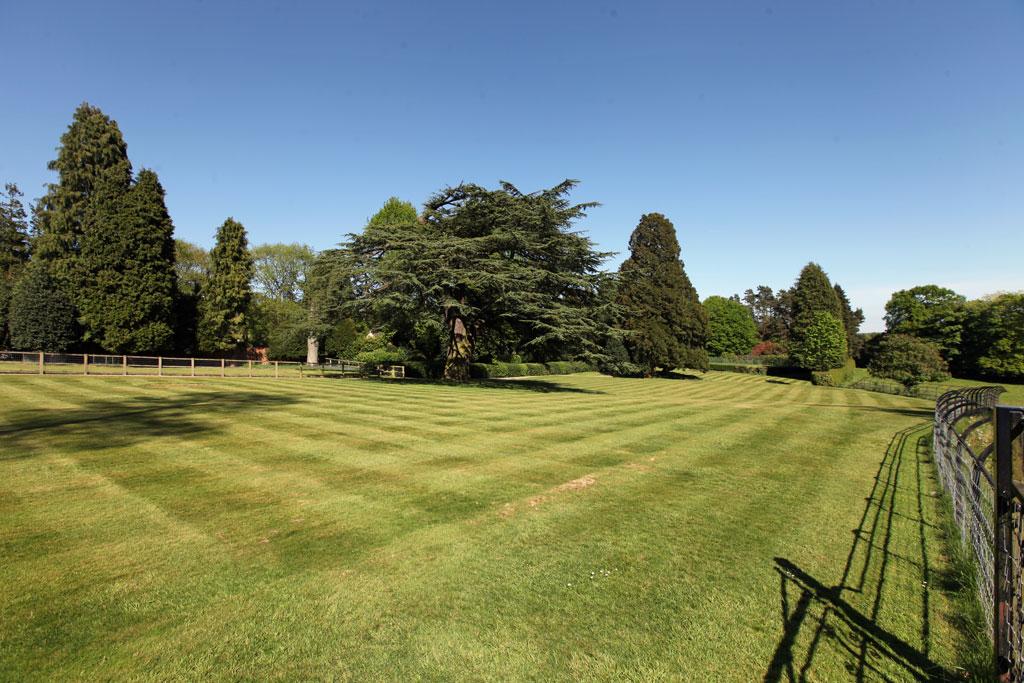 The house has been well maintained over the years and offers more than 8,000sq ft of accommodation, comprising a large reception hall, four reception rooms including the charming 17th-century dining room and the intimate ‘smoke room’, with the master bedroom suite, four double bedrooms and a family bathroom on the first floor, and a further two bedrooms, two reception rooms, a kitchen and bathroom in Swingler’s wing. 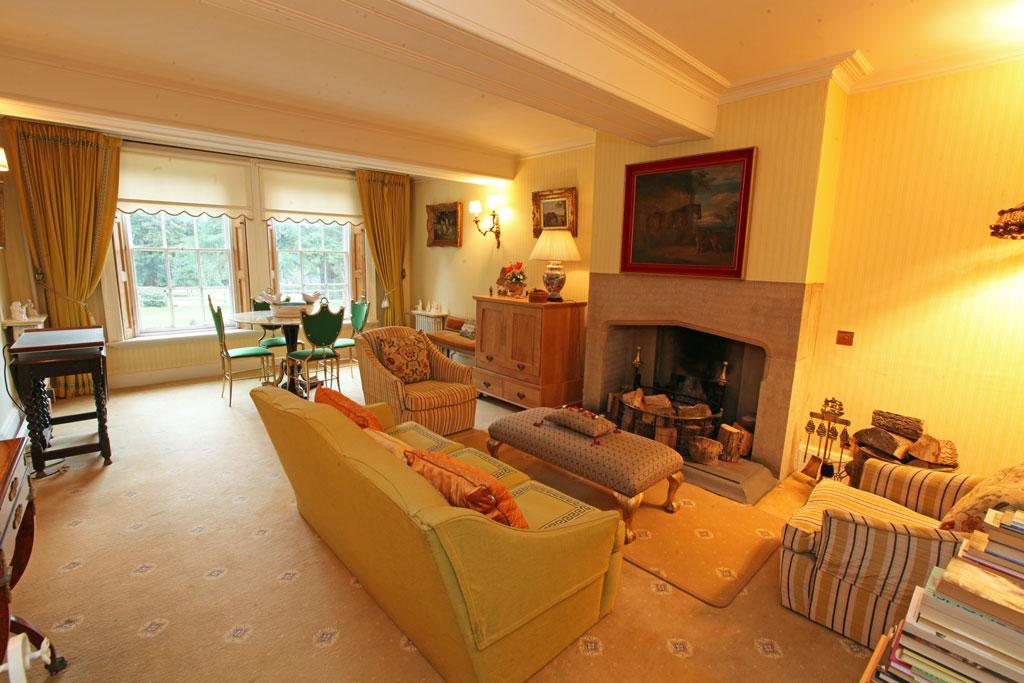 A rear tiled courtyard gives access to garaging, stabling, a tack room, and, at the end of the garden, an En-tout-cas tennis court and garden pavilion. 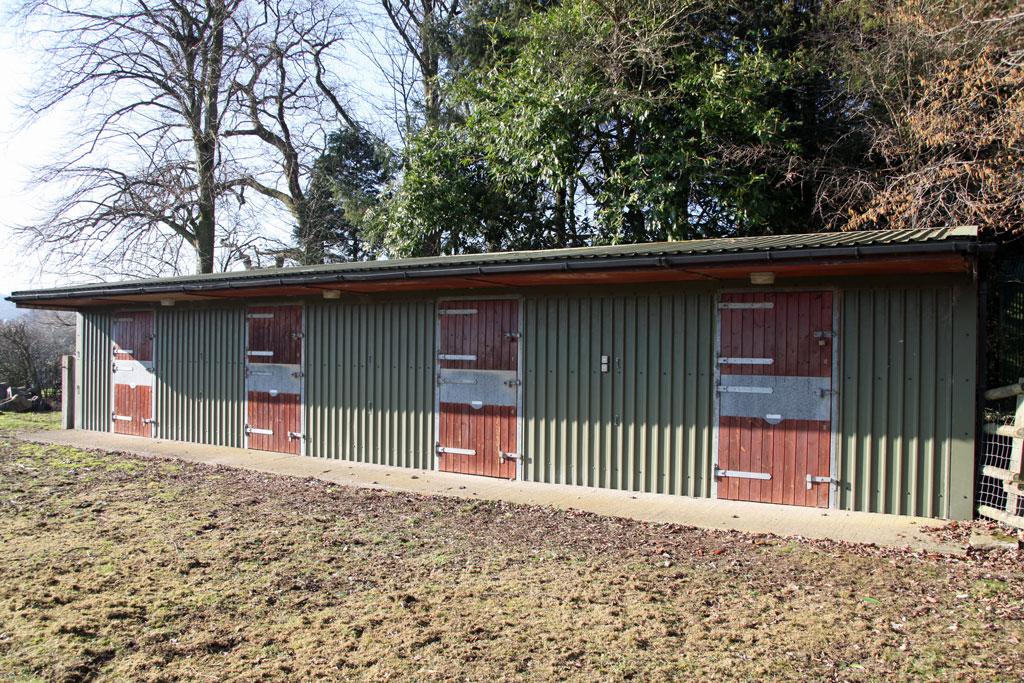 Ireton Wood Hall estate is for sale through Caudwell & Co at a guide price of £8 million. Click here for more information and pictures.

The Grange in Aylsham is an extraordinarily well-appointed country house, with numerous outbuildings and a charming demeanour, inside and out.

Old Ridley Hall is a Grade II-listed country house, under 20 miles from the busy Newcastle-upon-Tyne, yet firmly ensconced in