Character homes in village locations within national parks are hard to come by – but when they do, they're hard to resist says Penny Churchill.

Picture-perfect village houses within the North York Moors National Park as rare as hens’ teeth these days, so the launch onto the market of Grade II*-listed Pond House at Aislaby, three miles from the coast at Whitby, is bound to cause a stir in this delightful part of ‘God’s own country’.

Nick Talbot of Jackson-Stops in York quotes a guide price of ‘offers over £695,000’ for the exquisitely symmetrical, 18th-century house built of ashlar stone from the historic Aislaby Quarry, which supplied blockstones in the 17th and 18th centuries for harbours such as Whitby, Margate and Ramsgate, as well as the Strand Bridge in London.

The house provides some 2,900sq ft of living space in all, including a pleasant entrance hall and two main reception rooms. 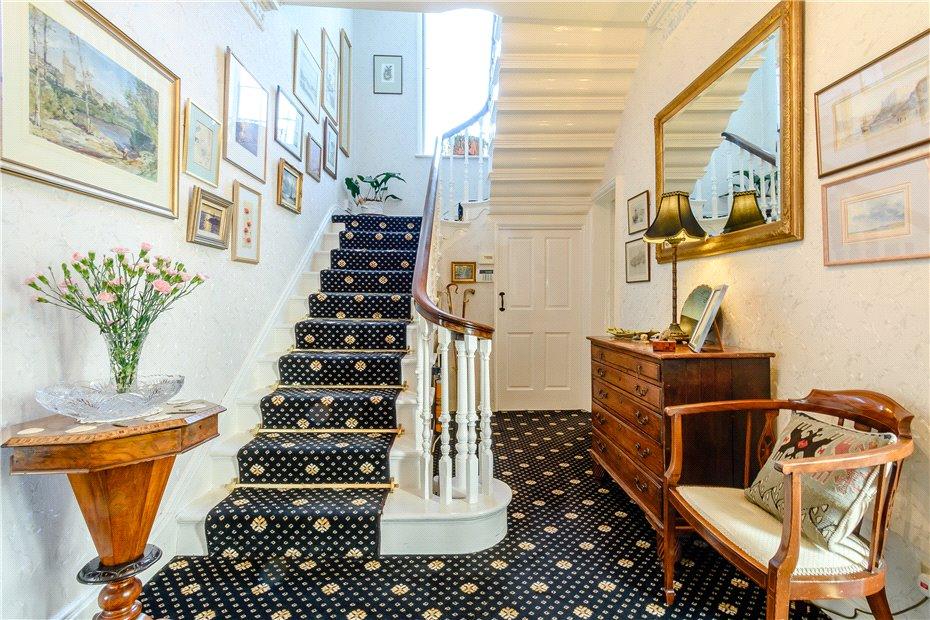 There is also a garden room/music room, a light and cheerful breakfast-kitchen, six bedrooms and two bathrooms. 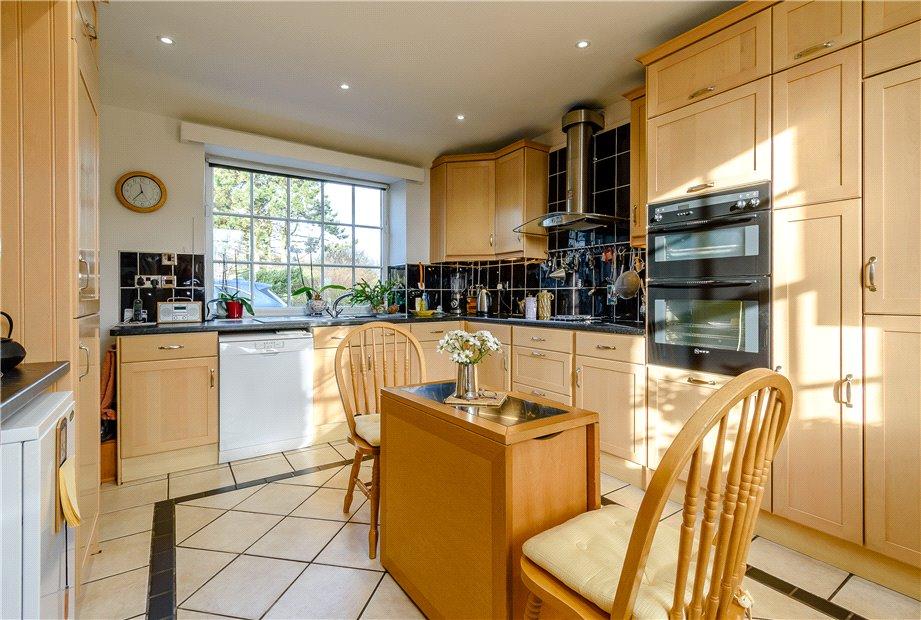 The setting of Pond House makes it an oasis of tranquillity. Its walled front garden with south-facing aspect offers a high degree of privacy, with another large garden to the rear leading off into fields to the rear. 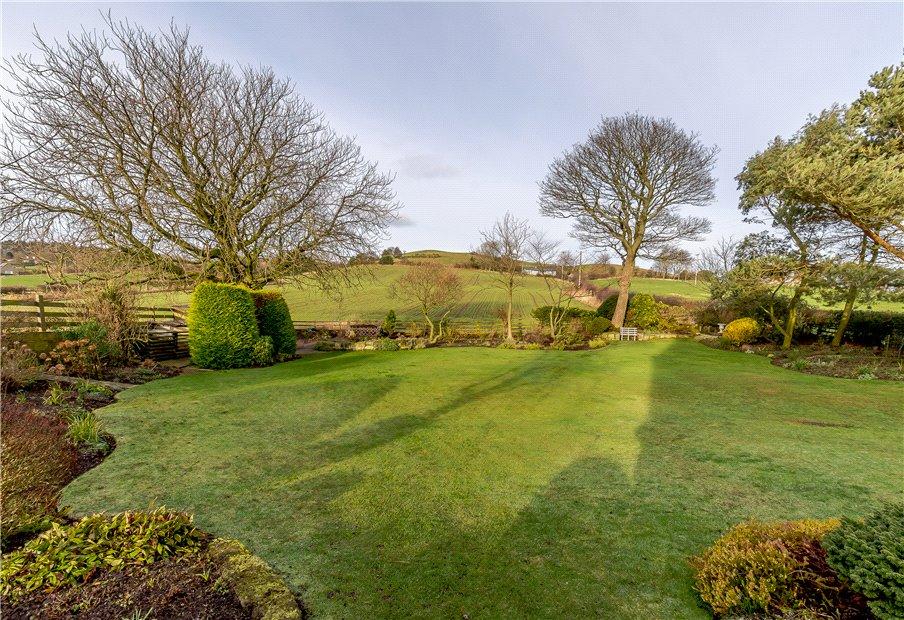 According to its current owner, Rita Fuller, who, with her late husband, bought Pond House in a fairly neglected state in 1980, the property has a history as colourful in its way as the garden they created there during their 38-year tenure. 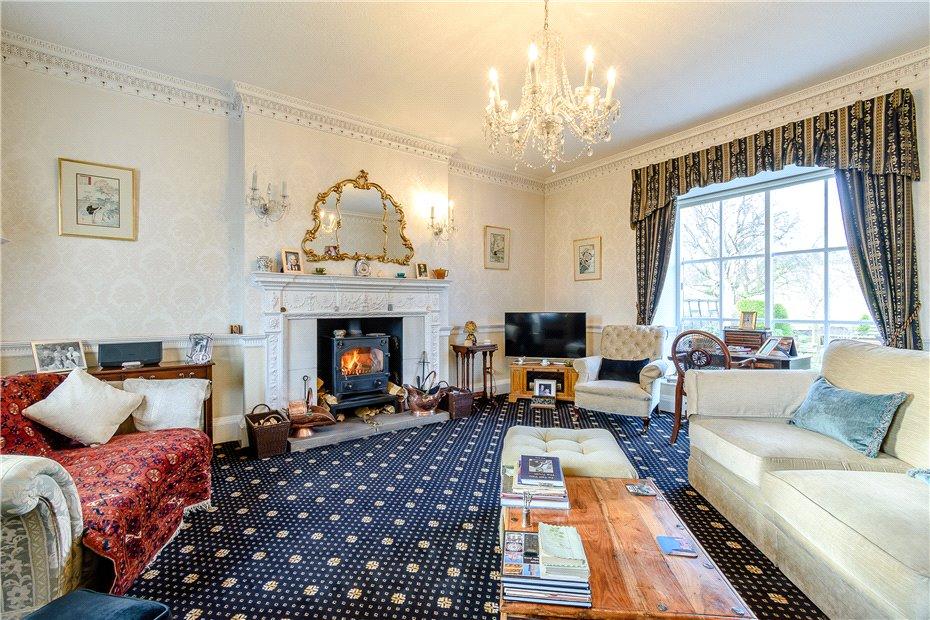 The house is believed to have been built between 1782 and 1789, probably by one Francis Breckon, who subsequently rented it to a Miss Rebecca Boulby. At some point, Rebecca’s daughter Ann had a liaison with Breckon’s son, John, and subsequently gave birth to three illegitimate daughters, who, years later, embarked on a lengthy court case.

Their claim to ownership of Pond House was successful, due to the fact that their mother hadn’t received a penny of maintenance from their father throughout their 20-year relationship. 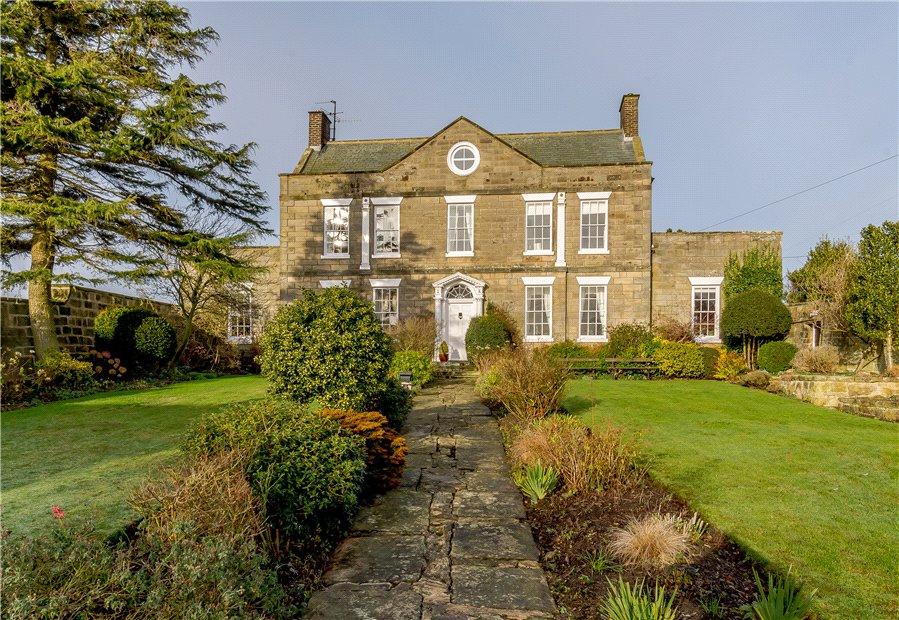 Other colourful occupants include two unmarried lady cousins of Sir John Harrowing, who owned Pond House in the 1920s. The ladies had a manservant called Kit, who lived on the top floor of the house and was known to enjoy the occasional tipple.

One day, having somewhat over-indulged, he fell through the bannisters down to the ground floor, but, luckily, was able to pick himself up and stagger off unharmed, much to the relief of his employers, who thought he’d probably been killed.

Pond House is for sale via Jackson-Stops at £695,00 – see more pictures and details.

Beautiful homes in England's biggest county, including a property that is up for sale for only the second time in

Enjoy the North York Moors National Park in all its spectacular glory, as captured by readers of Country Life.