Between Christmas and New Year, we're taking a look back at some of our most popular stories of the year – today, we look at the country houses that have really blown our minds.

Ashby St Legers: A spectacular house where the Gunpowder Plot was hatched

A house associated with the Gunpowder Plot was splendidly enlarged by Lutyens and is now enjoying a new lease of life as a modern family home. 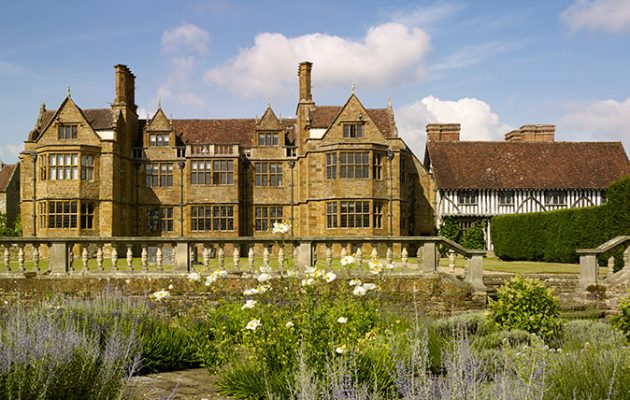 County houses, castles and palaces almost always have stories of ghosts who have appeared over the years. We picked out 10 of the spookiest that you can visit. 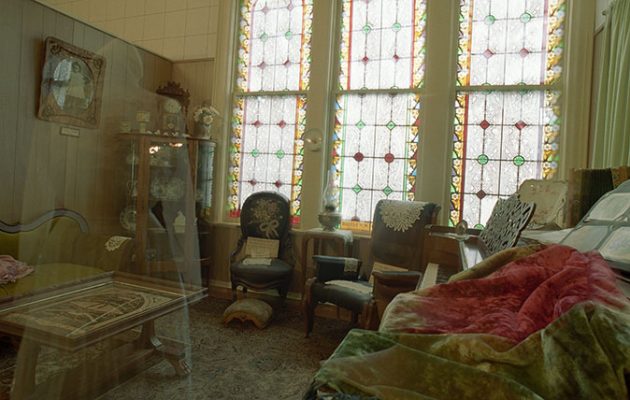 Cobthorne: A home that stands out for its grace, even in the beautiful town of Oundle

This striking town house in Oundle serves as home to the head of the town’s famous school – and is testimony to the zealous ambition and colourful career of its builder, an opportunist soldier and Parliamentarian in Cromwellian times. 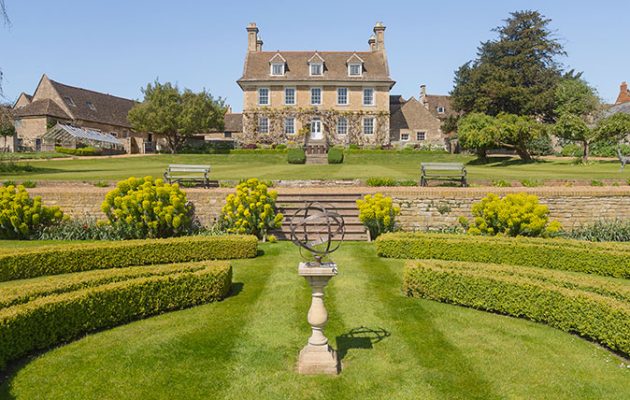 This magnificent French castle has a remarkably colourful history. Its present owners have made heroic strides in restoring its fabric and are determined to preserve it for the future.

It’s 30 years since the National Trust raised the money to buy Kedleston Hall in Derbyshire. The work done since then is nothing short of staggering 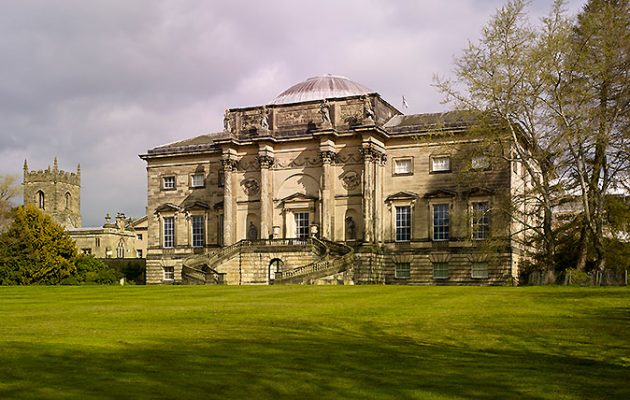 Torosay Castle: The Hebridean shooting lodge that stayed in one family for 150 years

Mary Miers tells the story of a Victorian shooting lodge owned by the same family for 147 years – with photographs by Simon Jauncey taken by Country Life shortly before the house and its contents were sold. 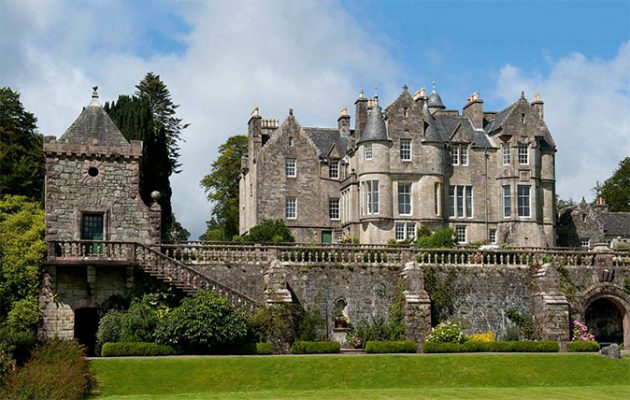 Upton House: A beautiful 1750 creation by Halfpenny, updated in a manner he’d have loved

Upton House, just outside Tetbury, is a beautiful Georgian house that has been brilliantly extended in a manner which is so sympathetic as to be scarcely noticeable. 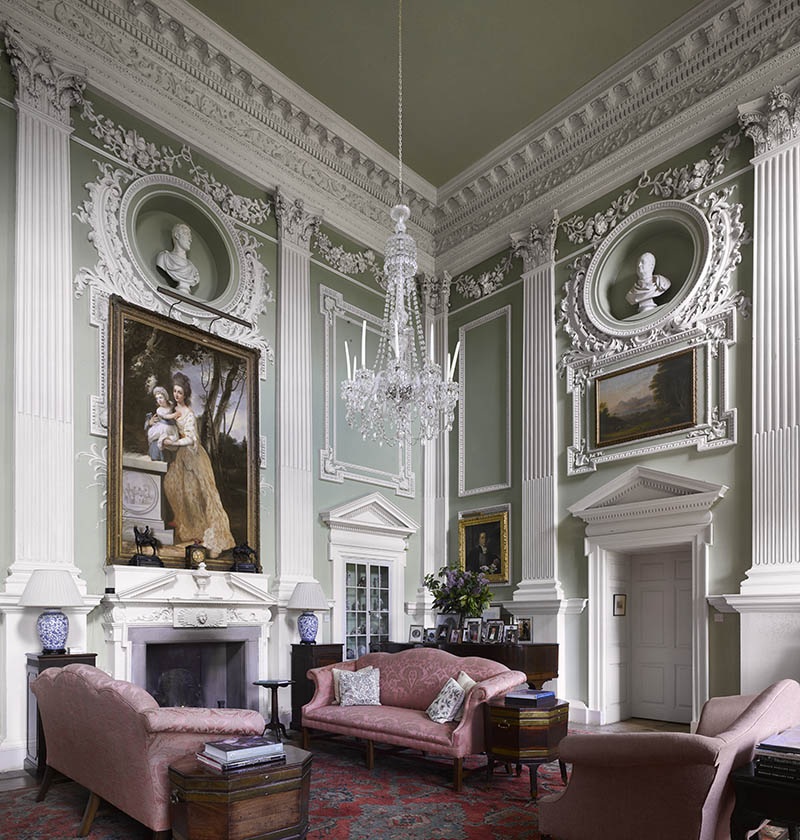 An award-winning country house was completed in 2014 by Dorset-based architect Stuart Martin. We explored the themes of this clever and compact design in the Classical tradition.

Powderham: The Devonshire castle that’s been in the same family for 600 years

An ancestral West Country home that has passed through the hands of one family for the past 600 years has, since the 18th century, developed a dazzling succession of interiors.

Great Chalfield Manor: The magic of the Middle Ages

The serene beauty of this magnificent 15th-century manor house belies a complex and eventful history.

In the second article, we revealed how this medieval manor house was loved back to life by an Edwardian engineer. 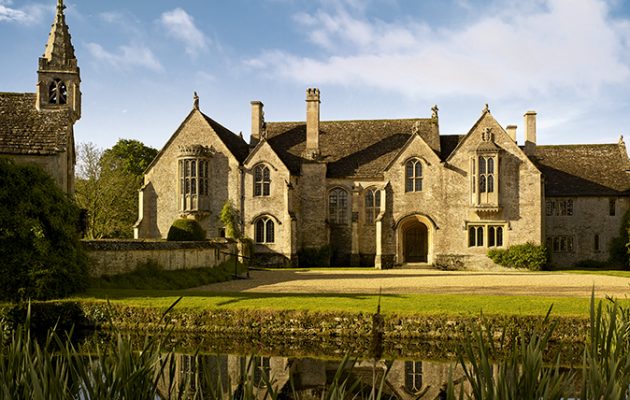