A house that has one of the of finest 17th century interiors in Britain has come to the market – a place which offers everything, but which will have horse lovers in particular wide-eyed with excitement.

Anyone on the lookout for a classic Cotswold country house set within magnificent grounds will be hard pushed to find a better example than the nine-bedroom, Grade II-listed Ampney Park at Ampney Crucis.

It’s a superb small estate, two and a half miles from Cirencester, which is on the market a guide price of £9.5 million through Savills and Strutt & Parker. 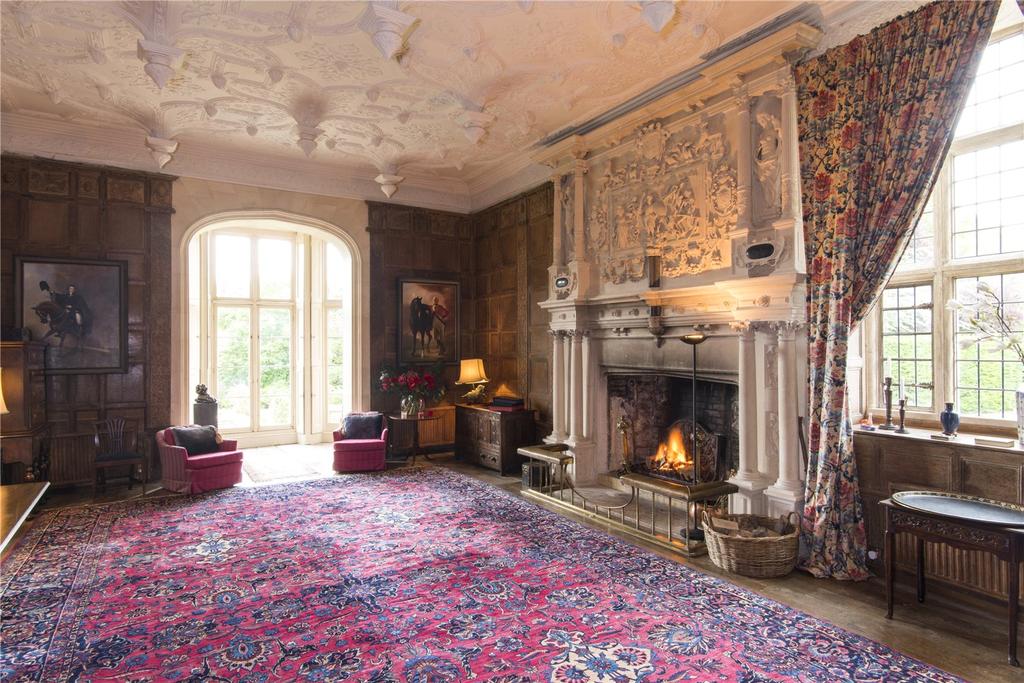 The core of the present house is believed to date from 1628 and the Grand Hall, which boasts wonderful oak panelling and a beautifully moulded Jacobean ceiling, has been described by country-house historian Nicholas Kingsley as ‘one of the most perfect early 17th century interiors in the country’. 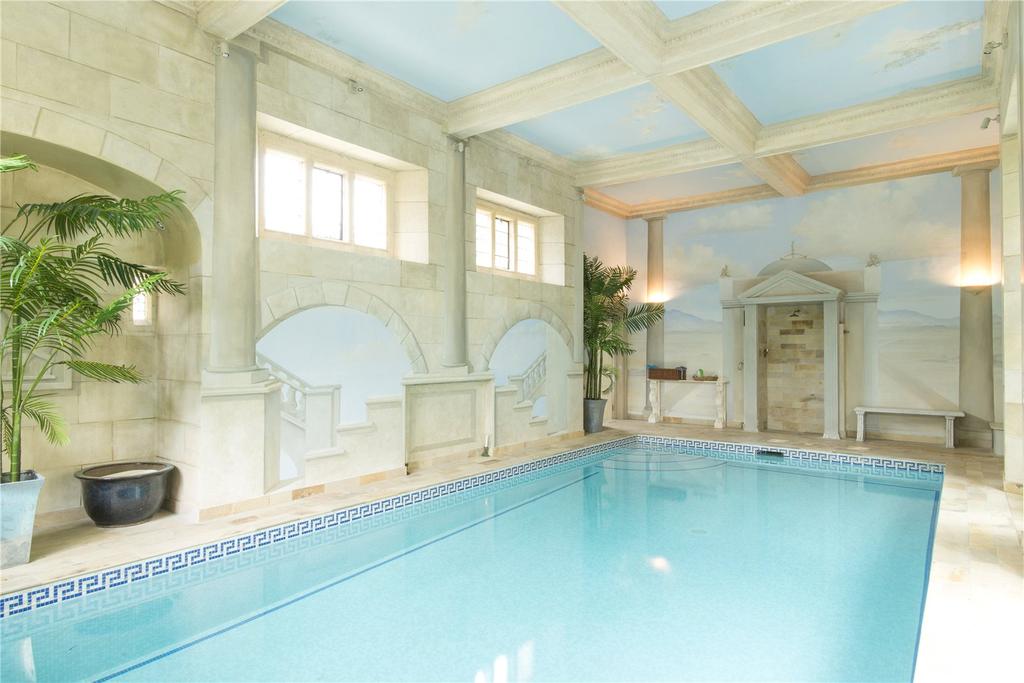 The main house itself has some 15,000sq ft of accommodation, including a reception hall, six fine reception rooms, a large family kitchen, nine bedrooms, seven bathrooms, an indoor swimming pool and extensive cellars.

The house is just the start, however: the equestrian facilities are mouth-watering. There’s an immaculate stable yard, paddocks, a fine outdoor manège and also an indoor eventing arena. 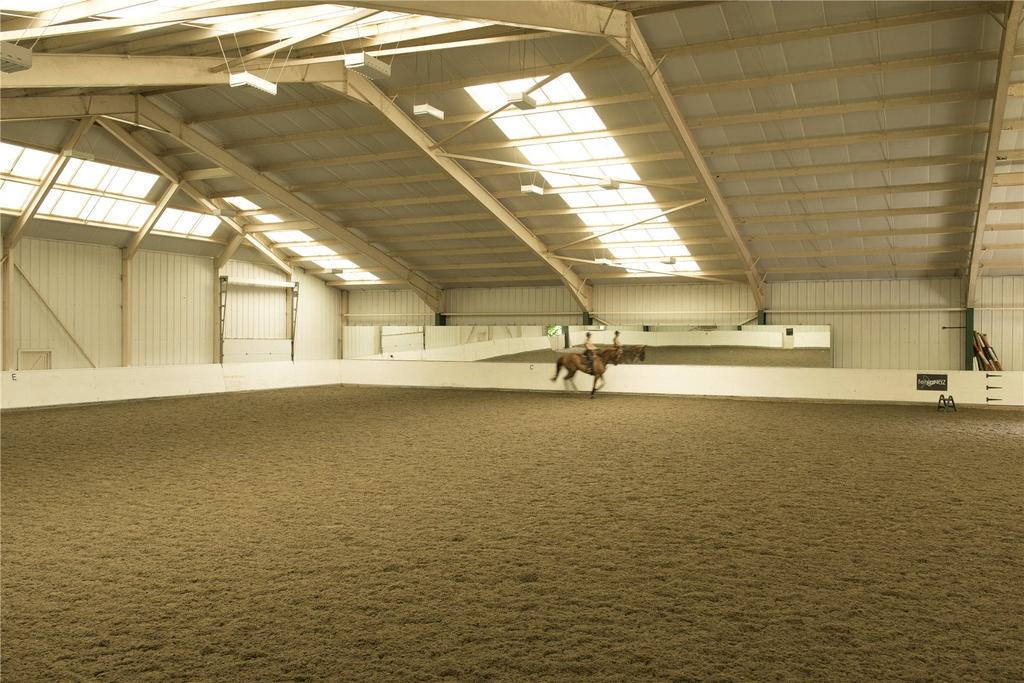 Beyond that are lakes, rivers, woodland, tennis court and further dwellings and buildings. The Stone Barn is a converted barn with a gym and two-bedroom flat, while there is also the two-bedroom Stable Cottage. 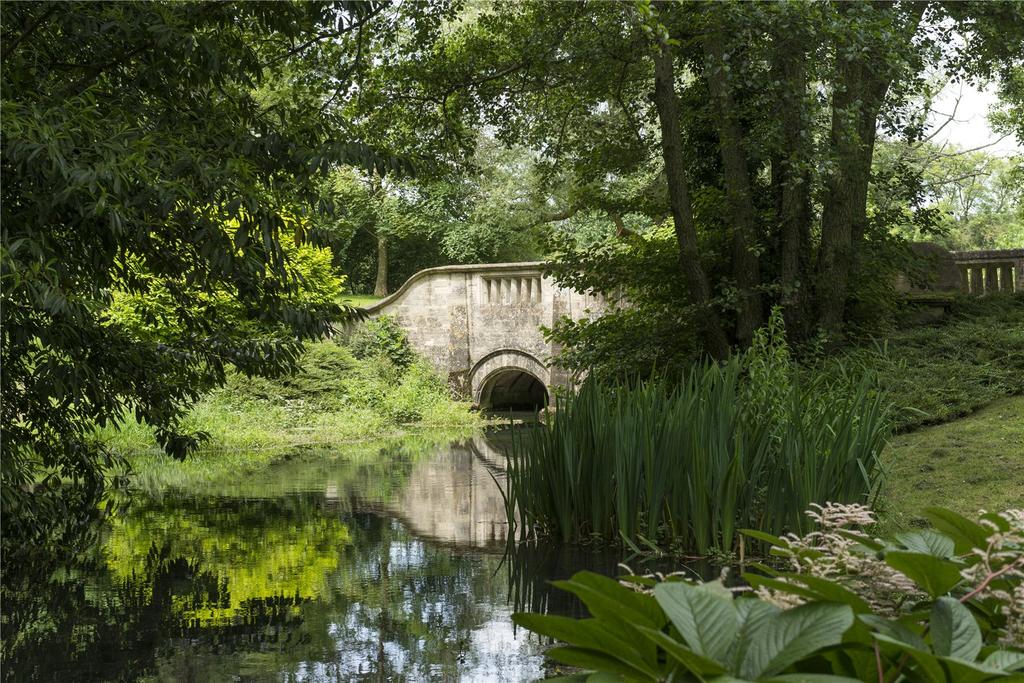 The manor of Ampney Crucis was granted to John Pleydell in 1562 and remained in his family – who built the house – until 1724, when the estate passed by marriage to the Yorkshire Dawnays. 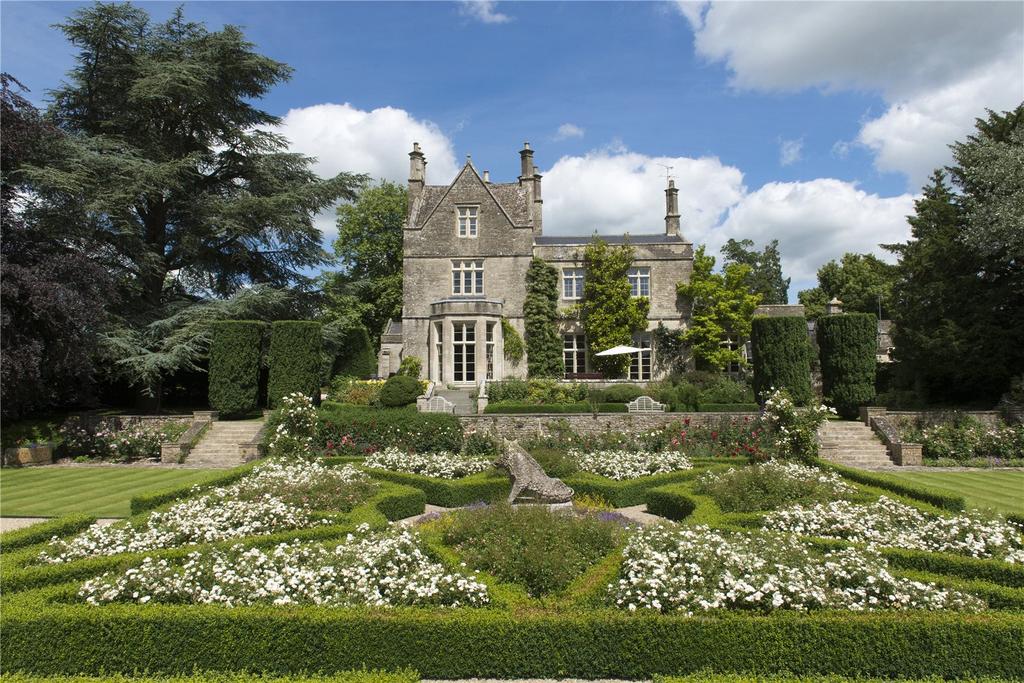 In 1765, Ampney Park was sold to Samuel Blackwell of Cirencester, whose family added the long Georgian north wing. 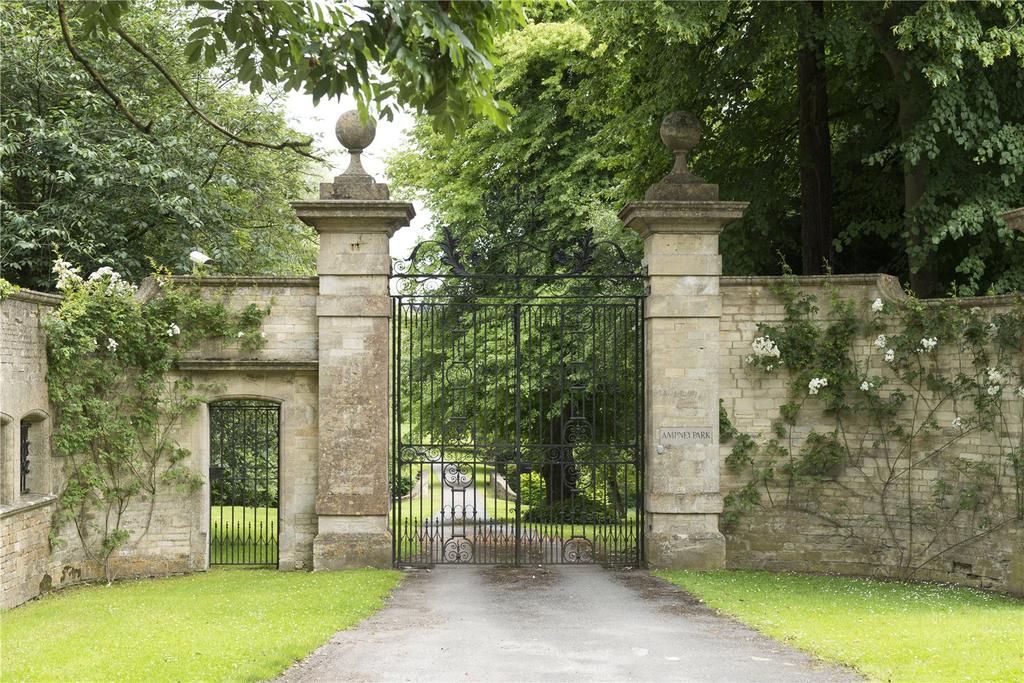 In the 1890s, the Blackwells sold it to Edmund Cripps, who added a billiard room – a particularly special spot, with stained glass windows depicting the coats of arms of the Cripps, Radcliffe and Brydges families – and extended the east end of the house.

Ampney Park is for sale via through Savills and Strutt & Parker at £9.5 million – see more details and pictures.

Bosmere Farm is a wonderful family house in a stunning rural setting.