No voice cried out more loudly than that of the late Major Anthony Crombie when Bath's historic city centre was threatened by the wrecking ball. Maj Crombie's own home has now come to the market, a place that holds true to the ideals he held dear.

‘When I first started selling houses in Bath in the 1990s, a Georgian house in need of renovation would come along every six weeks. Now, it’s more like one a year,’ says Andrew Cronan of Strutt & Parker, for whom Christmas has come early in the shape of 7, Sion Hill Place, one of a terrace of elegant Grade I-listed Georgian town houses built by John Pinch the elder in 1815.

The agents quote a guide price of £1.495m for the unspoilt Georgian gem, which stands in a quiet backwater on the upper slopes of Bath, with far-reaching southerly views over the city to the open countryside beyond.

For years, 7, Sion Hill Place was the home of Bath campaigner Major Anthony Crombie, who was horrified at the ease with which Georgian terraces were being demolished and replaced with poor-quality 1960s and 1970s buildings. Maj Crombie became a stalwart of the Bath Preservation Trust, castigating developers and estate agents alike over a period of 40 years.

During that time, the society – represented in court by the major himself, in order to save costs – won a landmark planning-law case in 1990/91, which strengthened the protection of architecturally important conservation areas throughout the country. 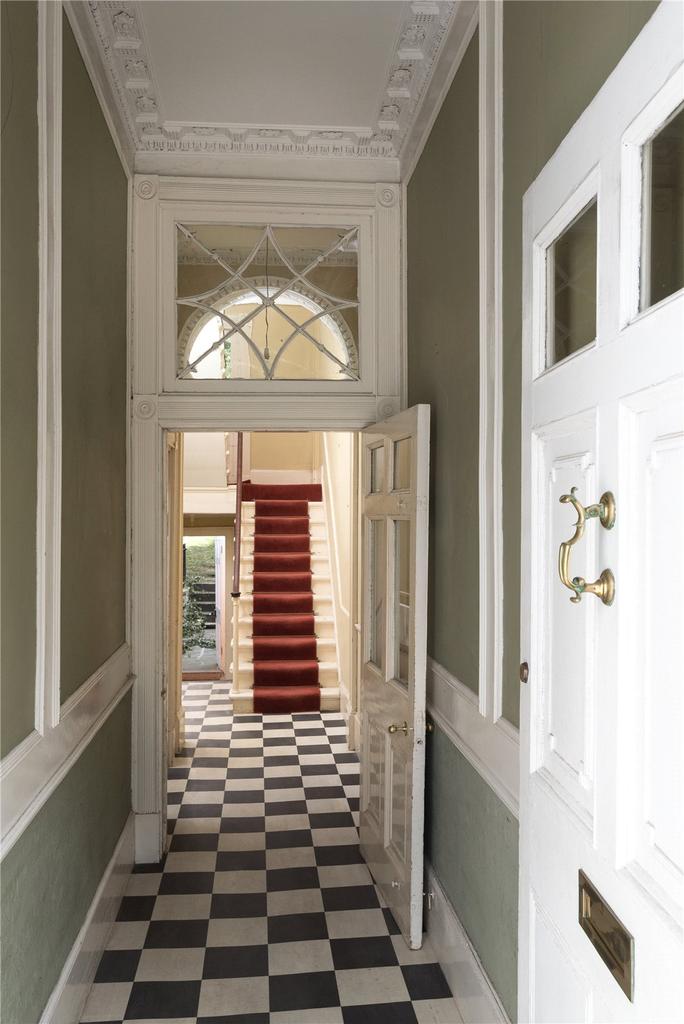 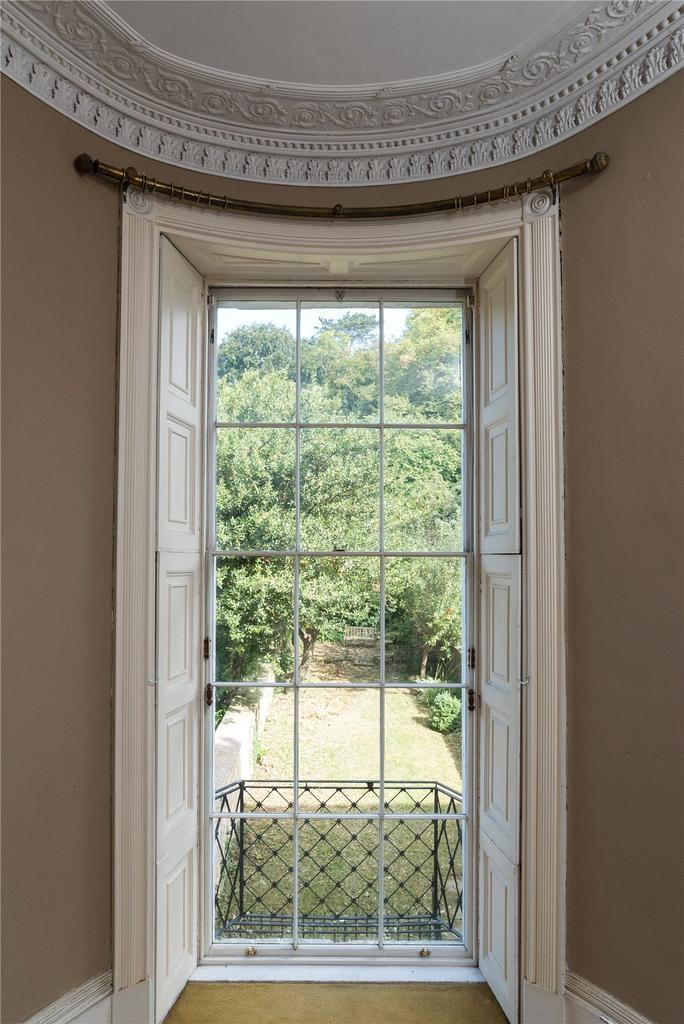 Originally arranged as three dwellings, with lower-ground floor and top-floor flats, it now offers the chance to create a splendid family home on five floors, with a superb bay window overlooking the garden to the rear.

7 Sion Hill Place is for sale via Strutt & Parker at £1.495 million – see more details and pictures. 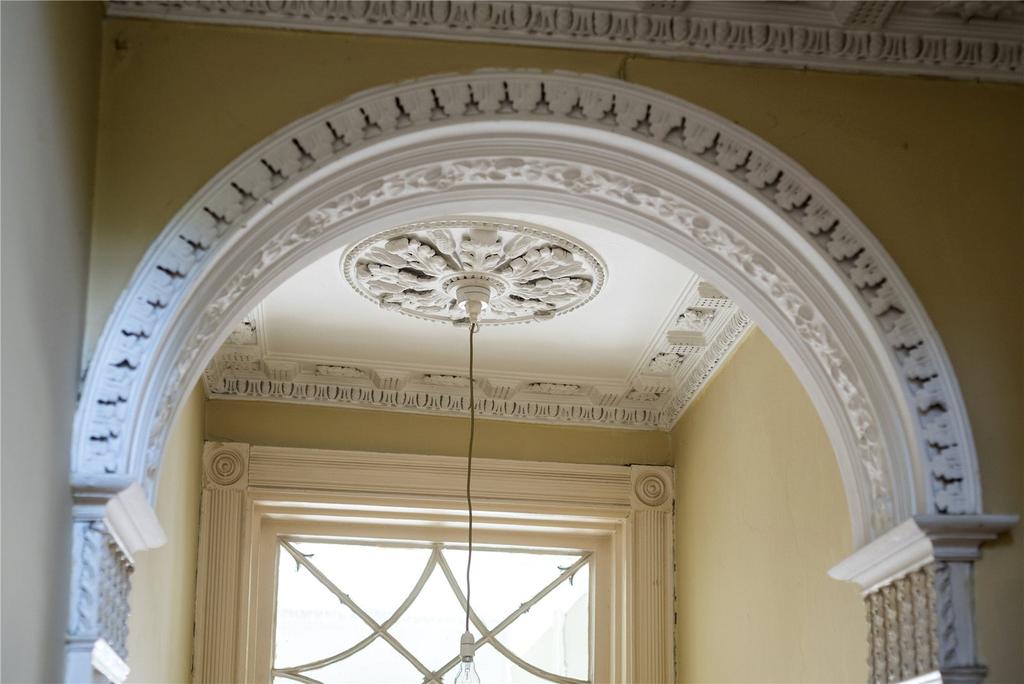